Our Spidey senses are tingling 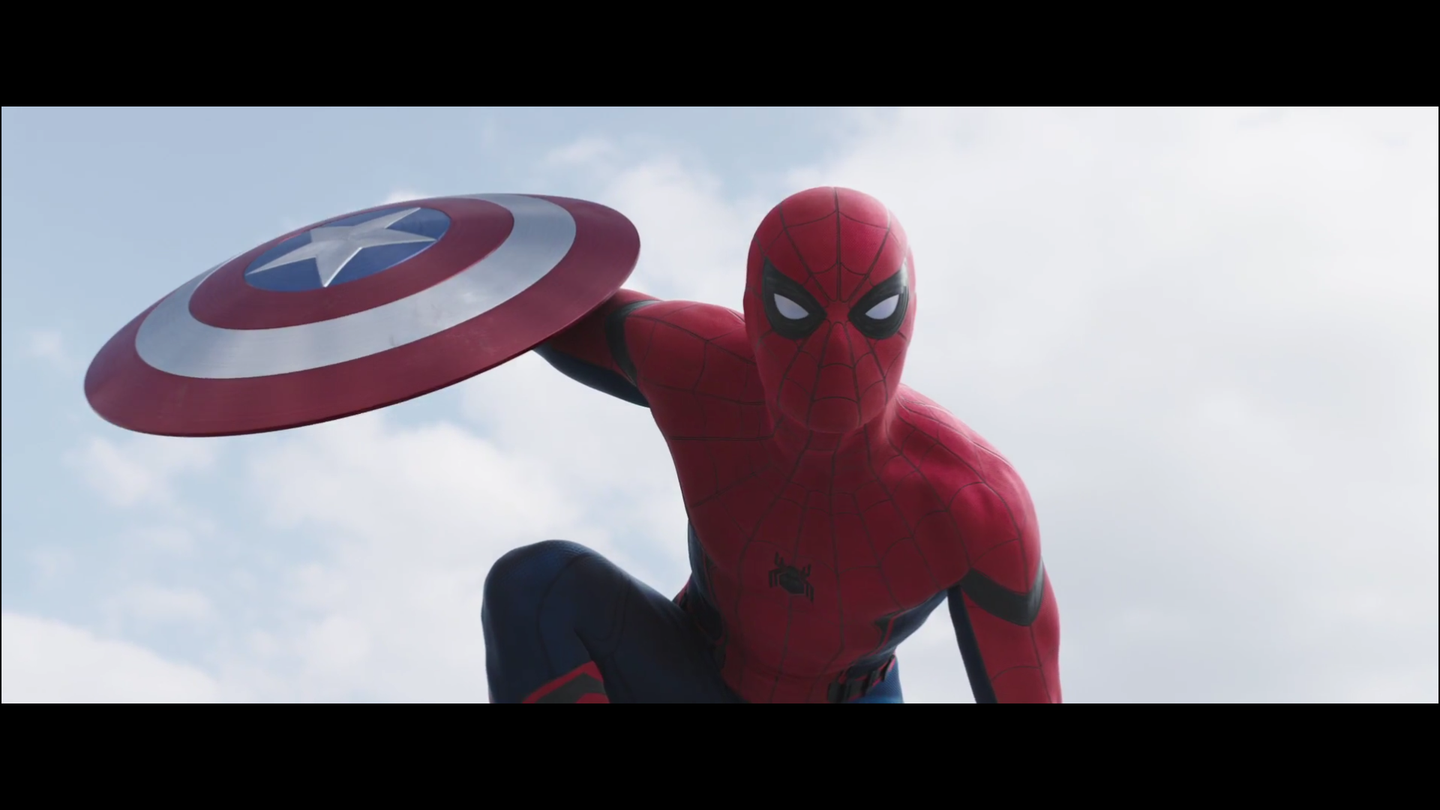 The history of who owns the Spider-Man movies is long and complicated, but on February 9, 2015, Marvel Studios announced it had reached a partnership with Sony Pictures Entertainment that would allow the iconic web-slinger to appear in movies made by both production companies. The deal stated that “the new Spider-Man will first appear in a Marvel film from Marvel’s Cinematic Universe (MCU). Sony Pictures will thereafter release the next installment of its $4 billion Spider-Man franchise…”

After months of speculation and rumors, Marvel confirmed via trailer that Spidey will appear in its upcoming Captain America: Civil War.

Ignoring the fact that humans are too large to cling to walls, science and technology play a large role in the Marvel Cinematic Universe. Science turned Steve Rogers into super-soldier Captain America and Bruce Banner into The Hulk (who may also appear in Civil War after all). Tony Stark’s sci-tech background is the only reason he was able to create the arc reactor that powered the original Iron Man suits (although his father, Howard Stark, created the original Large Arc Reactor). Plus, without tech that allows regular people to become superheroes, there wouldn’t be Falcon or Ant Man.

Spider-Man appears to be getting some tech help, too, in the MCU. We get a glimpse at Spidey’s new suit, which appears to have gotten some enhancements from Tony Stark. In the comics, Peter Parker can climb up walls and has a “spidey-sense,” but had to build his own web shooters. If Tony Stark found a young superhero with a passion for engineering, this author could imagine Stark taking Parker under his wing, and Stark using his celebrity to convince Parker to join Team Iron Man in return for some upgrades–including mechanical eyes and what appears to be a utility belt. In Marvel’s Civil War comic book, Spider-Man gets the Iron Spider suit, which is made by Tony Stark, so we may see that too in an upcoming trailer.

Are you Team Iron Man or Team Cap? Let us know by tweeting @PopSci with #TeamIronMan or #TeamCap. As for us, well…