The Department of Justice approved the merger, which looks like it will happen. 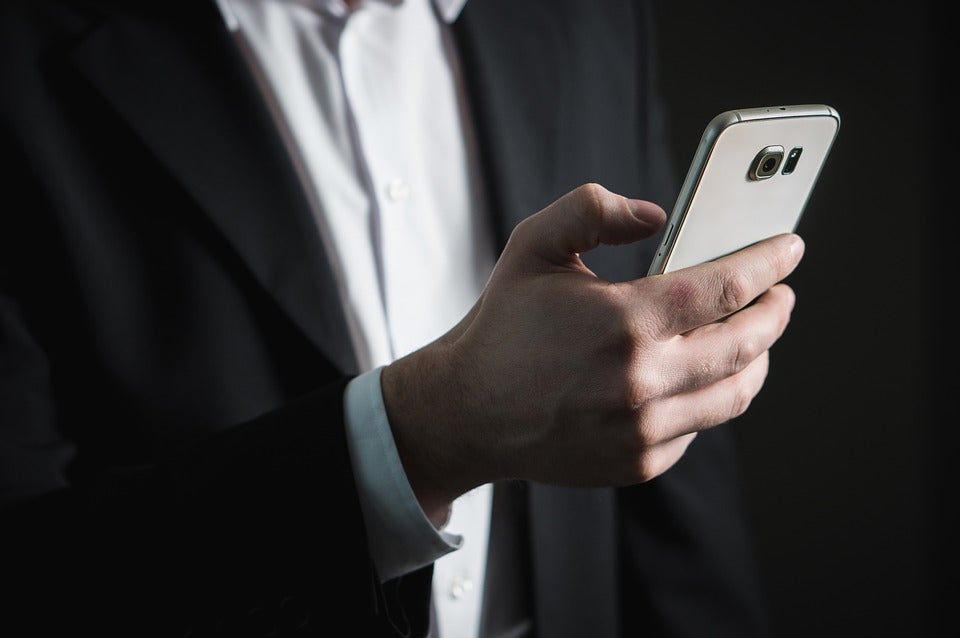 Last April, T-Mobile and Sprint announced that the companies wanted to merge in an effort to make up ground on their much larger competition in Verizon and AT&T. It’s a controversial move that has endured legislative and community scrutiny since its announcement, but today the U.S. Department of Justice approved a merger deal worth $26 billion. That leaves few obstacles in the way to prevent it from happening, but it’s not as simple as one company buying another.

Competition in the market posed the biggest complication for getting this merger passed and the solution isn’t a simple one. In order to assuage fears of decreased competition, satellite provider, Dish, has agreed to buy various pieces of the mobile companies to reduce their scope. Dish is buying Virgin Mobile, Boost mobile, Sprint’s pre-paid wireless coverage and some access to the wireless spectrum. Dish promises to build out its own wireless network eventually, but until then it will have access to T-Mobile’s.

How the rest of the merger will affect U.S. wireless customers depends on who you ask. The last hurdle the merger needs to clear is the approval of the Federal Communications Commission, but chairman Ajit Pai has already expressed support for it and it will likely pass there as well. Extending broadband into rural areas has been one of Pai’s big initiatives in his position at the FCC and he claims this merger will further that cause and speed up the spread of 5G’s propagation.

However, not everyone is so optimistic about the merger pushing 5G ahead. A cadre of Democratic officials and public advocacy groups have publicly decried the idea of merging the companies claiming that it will create one fewer option for consumers in a space that’s already sparse when it comes to alternatives. That could, eventually, drive prices up and consumer choice down.

The Attorneys General in New York and California are currently leading a lawsuit to try and stop the deal from happening. Those two states are still involved with the legal proceedings, but other states like Ohio and Nebraska, who were once also on board, have agreed to the current terms and have dropped out of the suit.

Even if Sprint and T-Mobile become one company, it will still trail behind AT&T and Verizon who are the number one and two providers in the U.S. respectively. According to the New York Times, the company would be called T-Mobile and it would have 100 million subscribers compared to Verizon’s 118 million and AT&T’s more than 150 million.

With its new acquisitions, Dish could become another major provider in the space, but there are still many questions about what its ultimate plans look like and how it hopes to accomplish them. Dish did, however, say that it will pay a $2.2 billion fine if it fails to build a 5G network that covers 70 percent of the country in the next four years.

When finalized, Sprint customers would essentially become T-Mobile subscribers. That could mean better service for Sprint users thanks to help from the more powerful T-Mobile network. Of course, that’s predicated on the idea that T-Mobile can actually absorb the Sprint network effectively. If you’re a Virgin, Boost, or Sprint Pre-paid customer, you’ll become a Dish customer, though your service likely won’t change much in the short term.

If you’re planning on getting a new phone or plan in the next couple months, you’re probably fine to do so without worrying too much about this. In the future, however, it could shake up mobile plans in one way or another. Only time will tell which, though.