Whether you want a huge phone or a huger phone, AT&T;'s got you covered 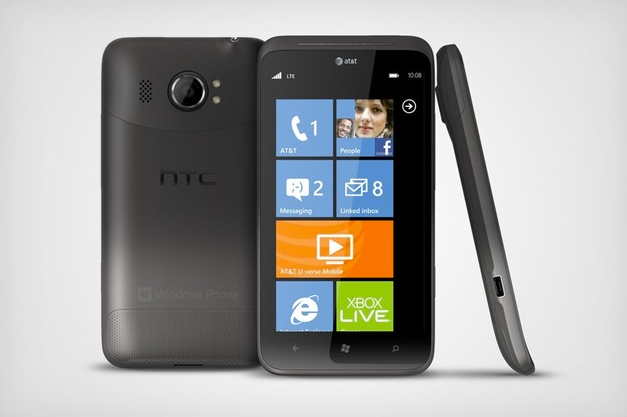 Most of the wireless carriers have scaled back on coverage at CES, but AT&T is still here, loud and proud, announcing a host of phones for the upcoming year. It’s a sort of similar situation to last year with Verizon; AT&T is finally rolling out their LTE network, and they’re using CES to announce the first round of phones. And a lot of them look great! Here’s what you’ll see trickling into AT&T stores this year.

AT&T has long been the best place to find Windows Phones (and, might we remind you, Windows Phones are really great), so it’s no surprise that they’ll be offering the jumbo-sized HTC Titan II (pictured top). It’ll be the very first LTE Windows Phone, a minor upgrade of the starting center of the Windows Phone lineup. It plays center because it’s huge; it has a 4.7-inch screen, and the new version will also have a 16-megapixel camera, which is pretty crazy. More megapixels doesn’t equal more better photos, but it’s still an impressive spec.

No details yet about price or release date.

Again, no details yet about price or release date. 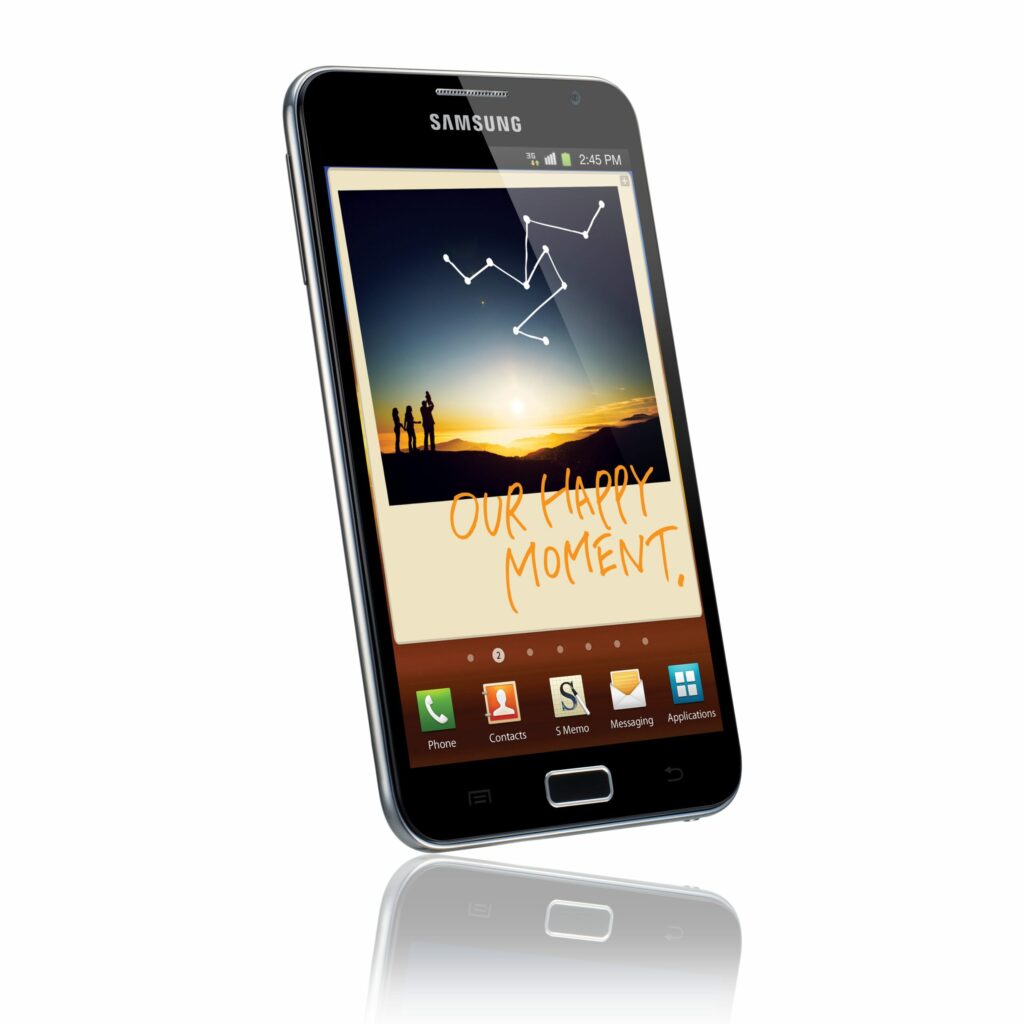 We wrote about the Galaxy Note back in the fall, and now we’re getting a little bit more info. To jog your memory, the Note is a phone so big, we’re mildly uncomfortable even calling it a phone. It has a 5.3-inch screen, which will certainly make it too big for many pockets, and comes with a stylus for, you know, taking notes, which feels distinctly tablet-y. Now we know that it’ll be coming to AT&T “soon,” running Gingerbread (argh Samsung why? Ice Cream Sandwich is just sitting there!) and for an undisclosed price. We do know it’ll run on AT&T’s LTE network, though. 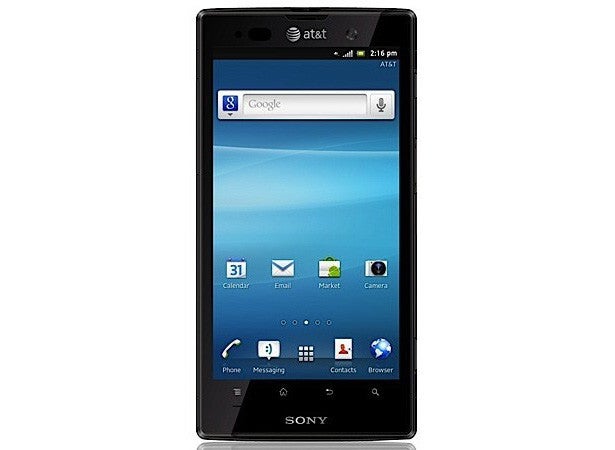 Sony’s first LTE phone. We like Sony’s Android offerings okay; the Xperia Arc announced at last year’s show was one of the better phones that year, and they have my personal favorite custom Android skin, a nicely audio/video-focused attempt. This new one sees a bump in screen resolution to a full 720p, with better cameras and a dual-core processor. According to Gizmodo, it’ll come out in the second quarter of the year, for an unknown price. 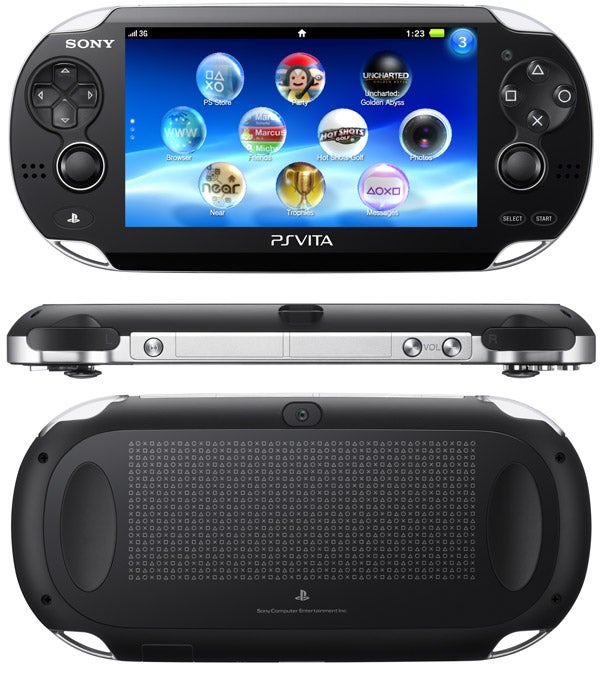 And we move from phones to portable gaming consoles. The Vita, which has yet to be released here in North America, is the newest portable PlayStation console from Sony. It has a 5-inch touchscreen and, most oddly, a touch-sensitive back, which can be used as extra controls while gaming. It’s a smart idea to bring it to mobile; smartphone gaming has an advantage in that online multiplayer games can be played anywhere, and the AT&T Vita evens that score. Curiously, it’ll only be available with 3G at launch, though according to Engadget, an executive hinted that it would be “getting” LTE. Not clear what that means–could mean a future LTE version, or some sort of upgrade.

Is a waterproof Android tablet. It has LTE and a dual-core processor, and is priced cheaply at $250 (with a 2-year contract, frustratingly), but it’s mostly notable for being immune to liquid-related accidents.