A former fire chief recounts the story of a light that never burns out. 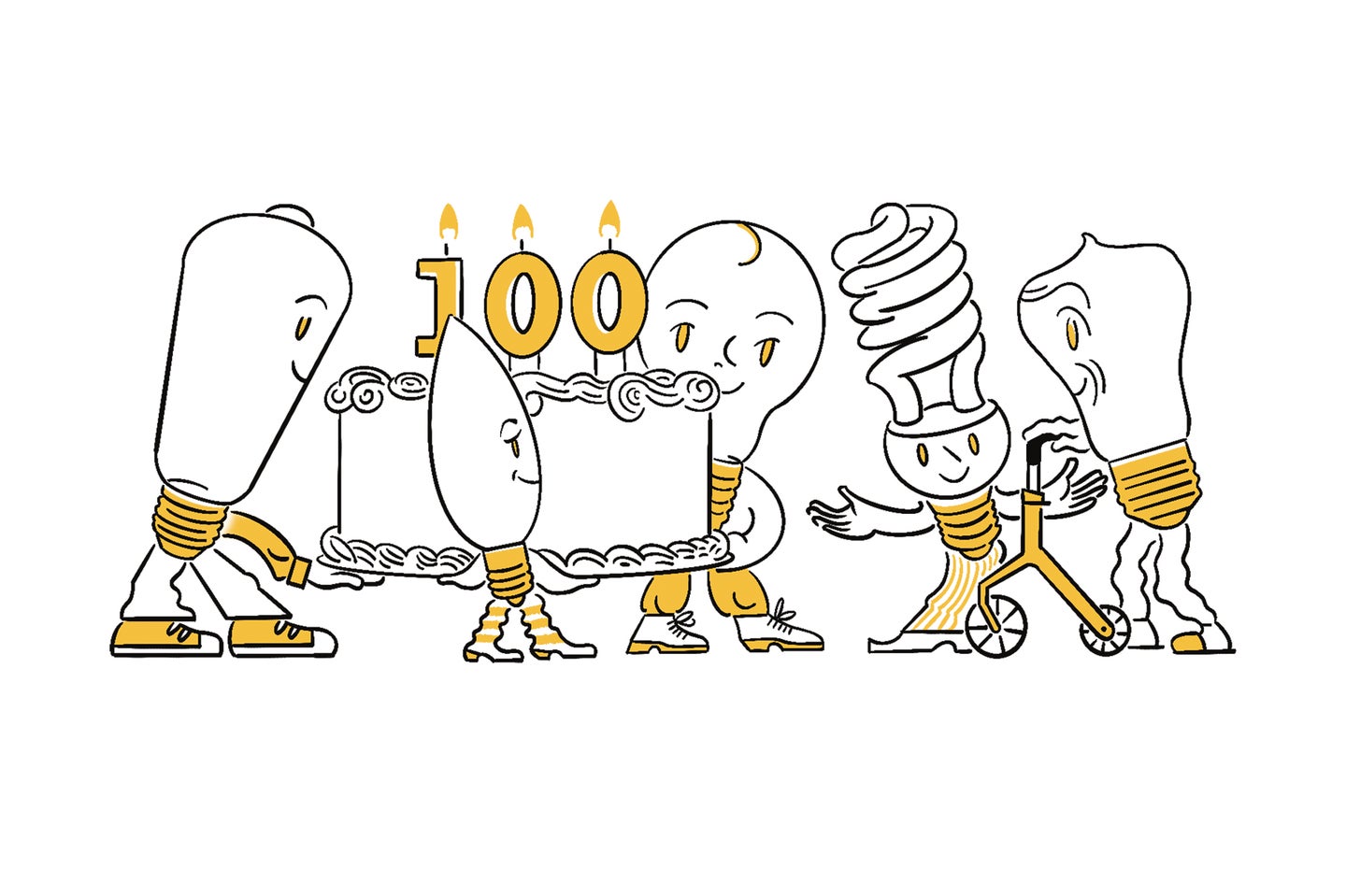 The designers used a secret formula to craft filaments, the wiring inside the vacuum-sealed glass that produces light when electricity runs through it. Masha Krasnova-Shavaeva
SHARE

Tom Bramell is a former deputy fire chief for Livermore-Pleasanton Fire Department. This is his story from the field as told to Claire Maldarelli.

The lightbulb hanging in the garage at the fire station in Livermore, California, never dies. When I began working there in the early 1970s we’d swat it for luck, but in 1972, a reporter dated it to the early twentieth century. More than a hundred years since it was made, the incandescent still shines, but no one knows exactly how.

The bulb came from the Shelby Electric Company, whose products were famous for being the best around. The designers used a secret formula to craft filaments, the wiring inside the vacuum-sealed glass that produces light when electricity runs through it. Physicists at the US Naval Academy have identified the material as a cellulose-based substance that becomes pure carbon when baked, often reaching the hardness of a diamond. Filaments today are thinner and deteriorate faster, so perhaps the thickness of Shelby’s coils makes them more durable. We also suspect our bulb has a perfect vacuum seal that further protects its innards.

Since the light’s novelty became apparent, we’ve discussed how to best protect it. My suggestion has always been to do nothing. It’s been batted, hit with foam balls, and ignored for decades. We’ll let it be—it clearly doesn’t need our help.