In a development sure to give Eric Cartman some conflicted feelings, a pair of studies have found that cells taken... 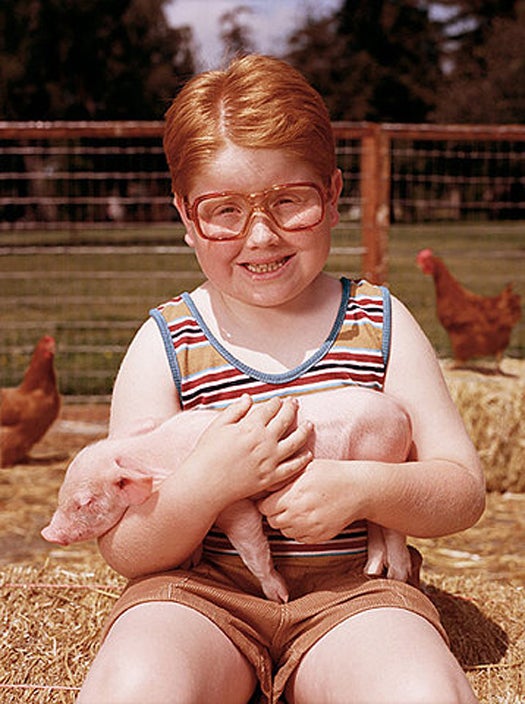 In a development sure to give Eric Cartman some conflicted feelings, a pair of studies have found that cells taken from freckles or fat cells produce stem cells faster, and with a higher success rate, than more commonly used skin cells.

Currently, scientists create stem cells from regular skin tissue, in a lengthy and inefficient process. Only one in 10,000 skin cells succeeds in transforming into a pluripotent stem cell, and it takes a month for that transformation to occur. Both the fat cell and the freckle cell experiment improve on those numbers.

The conversion of fat cells to stem cells, developed at the Stanford University School of Medicine and first reported in the Proceedings of the National Academy of Sciences, only takes two weeks, and produces 20 stem cells per 10,000 fat cells. The freckle technique, invented at Massachusetts General Hospital and first published in the Journal of Cell Science, takes only ten days to produce stem cells, at a rate of five stem cells per 10,000 freckle cells.

Yet despite the obvious advantages fat and freckle cells have over regular skin cells, don’t expect doctors to switch over right away. Vast banks of skin and bone marrow cells, harvested specifically for stem cell creation, already exist in convenient and easily accessible form.

However, Michael Langaker, the lead researcher of the Stanford University team that developed the fat-cell-to-stem-cell technique, thinks fat has a future as the stem cell seed of choice.

“There’s a lot of fat in America, unfortunately, and it’s a renewable source of cells,” Langaker told Nature News. “I believe that the number of cells you get from fat and how quickly you’re ready to go with them is a huge strategic advantage.”