... despite the fact that he did not in fact have any of the virus with him 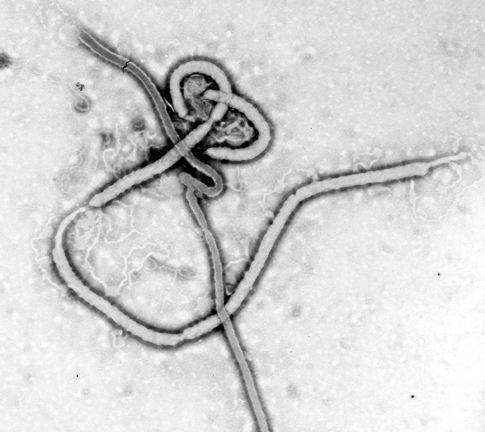 On May 5th, Konan Michel Yao was arrested for smuggling vials from a Canadian ebola research center into the United States. However, Mr. Yao wasn’t a terrorist attempting to commit a biological weapon attack. Instead, Mr. Yao was a government scientist, en route to his new job studying biodefense at the National Institutes of Health. Additionally, he didn’t even have any ebola in his possession.

Mr. Yao freely admits that he stole the vials from his old lab. The U.S. border patrol has arrested him for smuggling, and claim that he should have known he needed a permit to carry the material across the border. This case has raised questions about both the security of the lab that Mr. Yao previously worked at, and about U.S. border security in general.

According to all sources, Mr. Yao was bringing 22 vials of viral vector, a research tool, not an actual virus, from his old job researching a vaccine for ebola at the Public Health Agency of Canada. ERV, a virus researcher and science blogger, has a plausible explanation for the whole situation: Yao “wanted to get a head start on his research in his new lab, so instead of mailing himself his own plasmids to his new lab, he threw them in his suitcase and went about his business.”

Nature News has the most up-to-date coverage of the story (or late-to-the-game coverage, depending on your perspective), while Breitbart has the earliest. They also have this video explaining some of the fallout from the arrest.

I’m keeping an eye on this story, which is extremely susceptible — smuggling! deadly viruses! — to media spin.