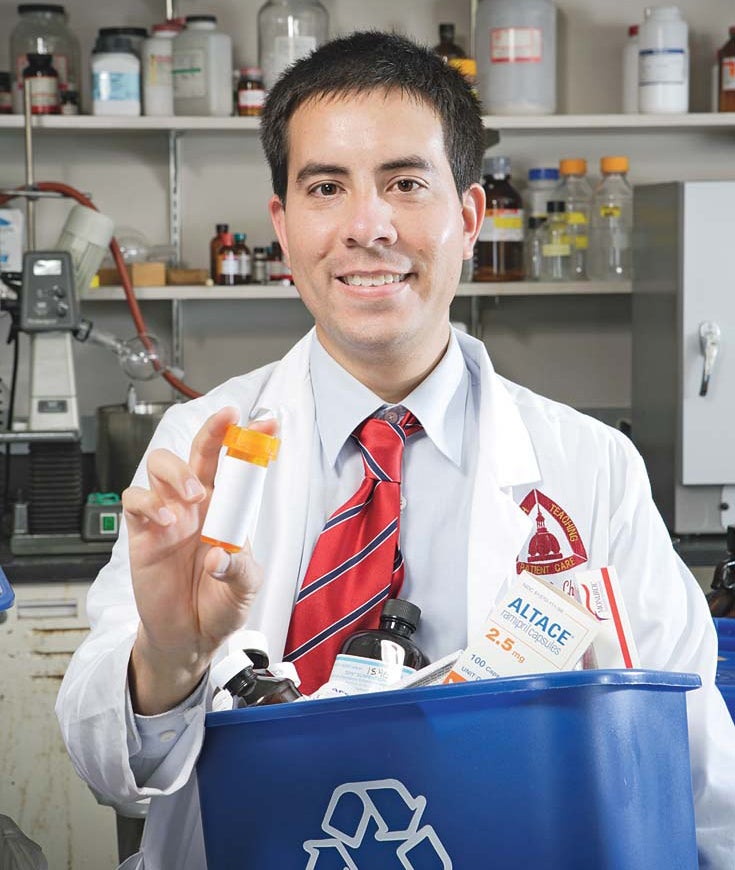 With Big Pharma spending upward of $1 billion to bring a single drug to pharmacy shelves, it’s little wonder that unprofitable afflictions like malaria and African sleeping sickness go largely ignored. Curtis Chong witnessed this neglect firsthand in 2001 as a third-year medical student working in an emergency room in Mozambique. Day and night, malaria patients lined up for treatment, but Chong’s medication stockpile was often too low or too antiquated to treat drug-resistant strains of the disease, and people were dying.

Six years later, the 31-year-old pharmacologist is spearheading an innovative way to bring better drugs, and more of them, to the developing world.

The Johns Hopkins Clinical Compound Screening Initiative is an open-source effort to collect and index more than 10,000 known medications and determine which of them are also effective against hundreds of low-profile, Third World killers, such as Chagas disease, cholera and leprosy. The library will function something like a Wikipedia of drug discovery, where scientists around the world can contribute to the database and even provide samples or screen drugs themselves, thereby saving millions of dollars on R&D.

By 2011, Chong hopes to test every pharmaceutical on the market, with the aim of bringing more affordable treatments to the people who need them most. 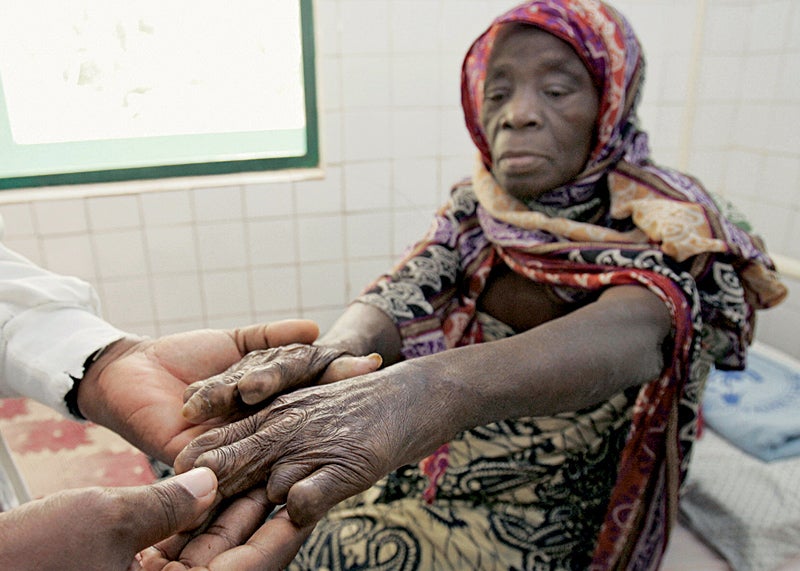 R&D; for the Poor

Q: Why is it so costly to develop new drugs?
A: You have to screen potentially millions of compounds against a single disease. If one works, and the molecule has never been tested in humans, it might require up to another 15 years of testing. At the current rate of discovery, it will take almost 300 years for the number of drugs in the world to double from 10,000. Moreover, when you look at neglected diseases like malaria—one that doesn’t create a big burden in the United States or in wealthy nations—the rate of development is even lower, and there are not really any financial incentives to create new drugs.

Q: So by treating a new disease with an existing drug, you skirt the problems associated with new drug development?
A: Yes, because the Food and Drug Administration has already approved most of the drugs in our library. We select only the most promising for testing new uses in animals; this process can be completed in three to six months. Then we conduct clinical testing. If a drug has already been approved for other uses, it can skip past the initial safety trials and go directly into what’s called phase II trials, which take only about two years.

Q: How do you determine whether a drug will treat something other than what it was originally designed for?
A: You can predict which ones are more likely to succeed based on their toxicity.
For example, we probably wouldn’t want to try using an anti-cancer drug to treat malaria, because those drugs tend to have a lot of negative side effects. A more promising set of drugs would be antibiotics. It would be great to find an antibiotic that had anti-HIV activity, for instance, because people typically tolerate antibiotics well.

Q: Any concerns about shortchanging the safety trials?
A: I think testing existing drugs for new uses actually improves their safety by uncovering potential adverse effects. For example, researchers at Hopkins recently discovered that a drug used to treat hepatitis could cause HIV-drug resistance. This has led to greater caution in using that drug in people who are also infected with HIV.

Q: In addition to screening drugs, your project will compile a pharmaceutical database that’s open to the public. What kind of data will you have on each drug?
A: We’ll include a collection of the scientific and medical literature, patents, FDA filings, and previously unpublished data from drug companies and academic labs.

Q: And doing all this will be cheaper than trying to find new drugs from scratch?
A: Absolutely. The Johns Hopkins Clinical Compound Screening Initiative has required about $800,000 in grant funding so far. Scaling up the screening and growing the drug collection will probably cost $40 million to $50 million.

Q: Have you uncovered any potential new treatments yet?
A: We’ve found an antihistamine that’s very potent against the malaria parasite in animal models. When I was working at a rural hospital in Zambia this summer, I was pleasantly surprised that this antihistamine is on sale at local pharmacies in generic form for about 10 cents a pill.