The American Society of Clinical Oncology wrapped its annual conference this week, going through the usual motions of presenting a... 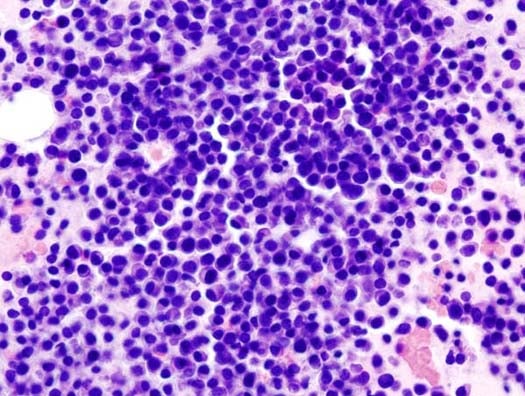 The American Society of Clinical Oncology wrapped its annual conference this week, going through the usual motions of presenting a lot of drugs that offer some added quality or extension of life to those suffering from a variety of as-yet incurable diseases. But buried deep in an AP story are a couple of promising headlines that seems worthy of more thorough review, including one treatment study where 100 percent of patients saw their cancer diminished by half.

First of all, it seems pharmaceutical companies are moving away from the more cost-effective one-size-fits-all approach to drug development and embracing the long tail of cancer treatments, engineering drugs that only work for a small percentage of patients but that work very effectively within that group.

Pfizer announced that one such drug it’s pushing into late-stage testing is targeted for just 4% of lung cancer patients. But more than 90% of that tiny cohort responded to the drug in initial tests, and 9 out of ten is getting pretty close to the ideal ten out of ten. By gearing drugs toward more boutique treatments rather than broad umbrella pharmaceuticals that try to work for everyone it seems cancer researchers are making some headway. But how can we close the gap on that remaining ten percent?

Ask Takeda Pharmaceutical and Celgene, two drug makers who put aside their competitive interests to test a novel combination of their treatments. In a test of 66 patients with the blood disease multiple myeloma, a full 100 percent of the subjects saw their cancer reduced by half. Needless to say, a 100 percent response to a cancer drug (or in this case, a drug cocktail) is more or less unheard of. Moreover, this combination never would’ve been tried if two competing companies hadn’t sat down and put their heads together.

Are there more potentially effective drug combos out there separated by walls of competitive interest and proprietary information? Who’s to say, but it seems like with the vast amount of money and research being pumped into cancer drug development, the odds are pretty good. And if researchers can start pushing more of their response numbers toward 100 percent, we can more easily start talking about oncology’s favorite four-letter word: cure.