Many glaciers aren’t as thick as we thought 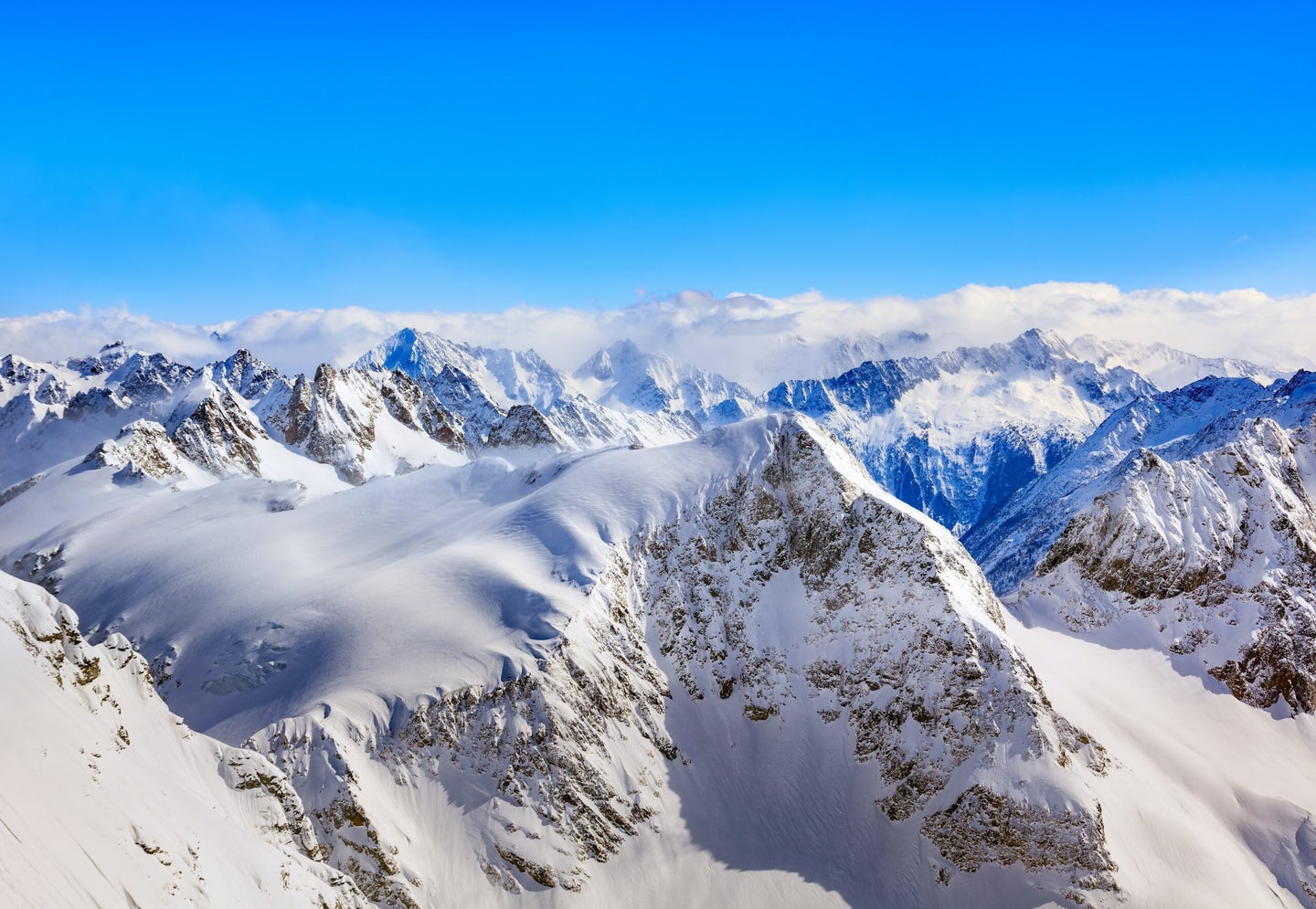 Communities across the planet rely on mountain glaciers for water. Denis Linine via Pexels
SHARE

Glaciers all over the world are shrinking rapidly—a huge concern for populations across the planet that rely on glaciers as a source of freshwater. And new research shows that not only are glaciers shrinking, but they hold much less water than previously thought.

In a new study involving more than 800,000 pairs of satellite images from 2017 and 2018, researchers were able to determine how fast and how far water from melting glaciers traveled. They could then find how much water these glaciers hold, and determined that the world’s mountain glaciers hold 20 percent less water than previously thought. While that means that glacier melt from mountains will contribute less to sea-level rise, it also means that there is less fresh water available for communities that rely on glaciers as a water source. The findings were published on Monday in Nature Geoscience.

The researchers looked at 250,000 mountain glaciers, or 98 percent of the world’s glaciers by area, not including the major ice sheets in Greenland and Antarctica. Estimating glacier water volume is a tricky task, since satellite imaging techniques cannot penetrate ice, and the terrain underneath a mountain glacier can be complex. So while scientists have a good understanding of glacier surface area, it’s hard to say whether the ice goes down hundreds of feet or just a few feet.

“You would be surprised by how little we still know about mountain glaciers. While we know their surface area pretty well, we have direct measurements of ice thickness for less than 1 percent of the 250,000 glaciers worldwide,” Mathieu Morlighem, an author of the study and an earth scientist at Dartmouth College, wrote to The Washington Post in an email. “Their future is notoriously difficult to predict because we are still lacking basic characteristics, such as their geometry.”

While global glacier ice content was lower than expected, it varied by region. The Andes in South America contains 27 percent less ice than previous estimates suggested, but the Himalayas hold 37 percent more. But the bottom line is certainly not good news.

“The Himalayas were the exception,” Morlighem told Bloomberg. “Almost everywhere [else], we found thinner ice.”

Millions of people in the Andes mountains, from Venezuela to Chile, rely on glaciers as a source of freshwater. Those communities could face water shortages sooner than expected. Rapidly melting glaciers can also cause devastating floods and landslides. Understanding how much glacial volume exists and how fast it is melting is important—you cannot plan for water shortages or disasters if you don’t know what to expect.

Unfortunately, there’s a dearth of on-the-ground measurements in many of these regions, glaciologist Romain Millan, lead author of the study, told The New York Times. The study team will need more local data if they’re going to create digital reconstructions and models of glacier melt.

Millan told Bloomberg that he also hopes scientists will keep their research in mind as they plan for future water availability. “It’s important for policymakers to anticipate the effects of climate change on glaciers and water supplies,” he said.