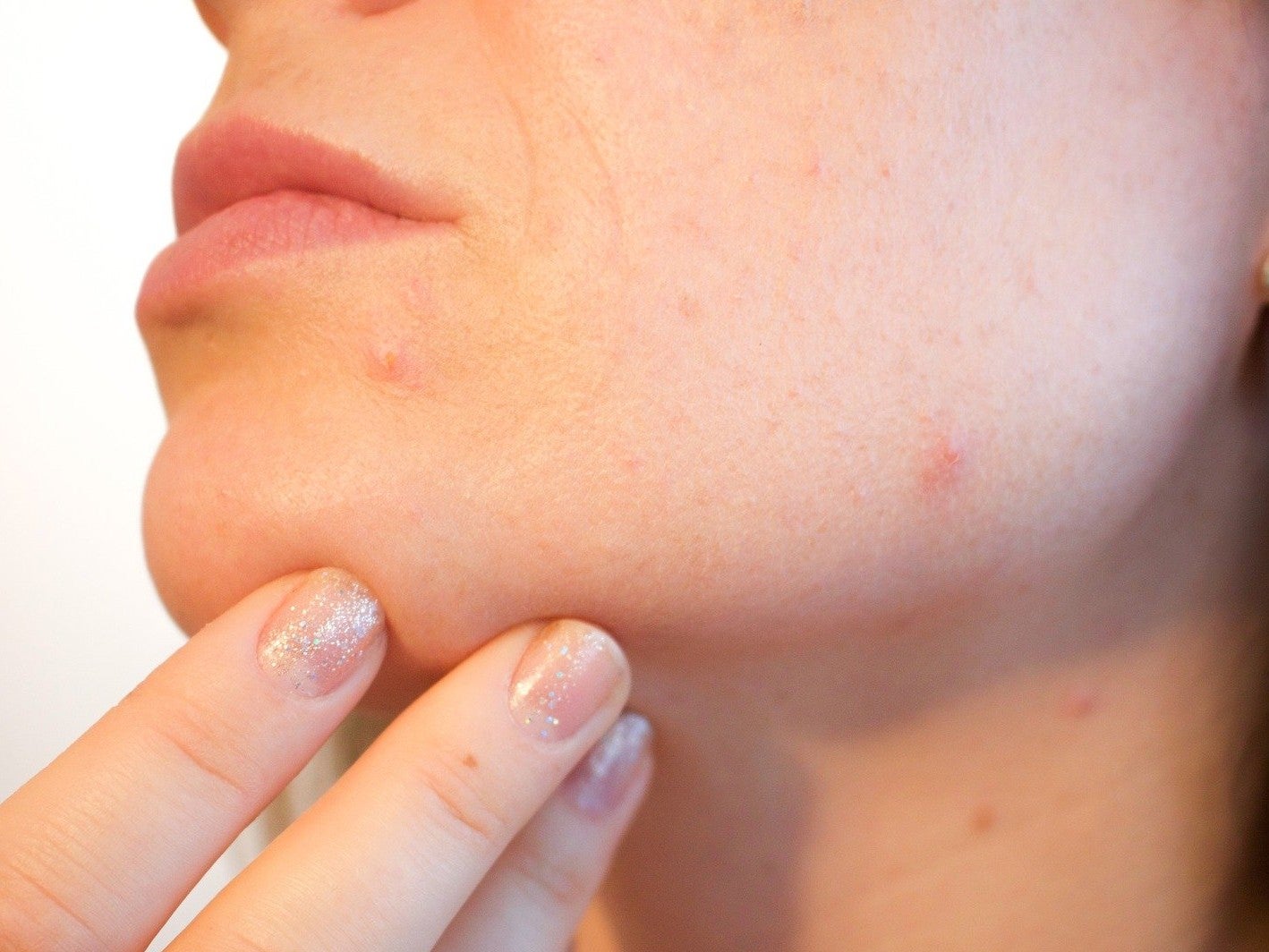 Albert Kligman pioneered numerous treatments for acne and skin issues, including his discovery that tretinoin, a retinoic acid and Vitamin A derivative, could improve acne and other skin issues related to aging, like wrinkles. But most of his early stage testing was done on local Black inmates. Pixabay
SHARE

Adewole Adamson was a medical student at Harvard University when his brother-in-law, Georgia dermatologist Keith Wright, told him about the true legacy of Albert Kligman, a renowned American dermatologist known for developing Retin-A, a popular and effective acne medication.

From the 1950s to the 1970s, while a member of the faculty at the University of Pennsylvania, Kligman, whose name graces honors throughout the field of dermatology, conducted his groundbreaking research primarily on local Black inmates. And he never reconsidered the rightness of his practices: In the 2000s, he was still expressing regret that his work had stopped.

“Honestly, I just stewed for years about it,” says Adamson, who is now a professor at The University of Texas at Austin and a working dermatologist himself. Last year, he set out to do something about what he felt was the most egregious example of the specialty field overlooking Kligman’s abuses: the Society for Investigative Dermatology’s annual lectureship and travel award, which bore Kligman’s name.

“That award was for leadership and excellence in research,”he says. “That deeply troubled me.”

Together with Jules Lipoff, a professor of dermatology at the University of Pennsylvania and a working dermatologist within the university’s health system, he started to assemble evidence of Kligman’s unethical research practices and beliefs, and place those things in context with his innovations.

“Kligman was indisputably a giant in dermatology,” they write in a recently-published editorial in JAMA Dermatology. “Underneath those achievements lies a troubling history of human experimentation and direct harm to vulnerable and marginalized people.”

Kligman pioneered numerous treatments for acne and skin issues, including his discovery that tretinoin, a retinoic acid and Vitamin A derivative, could improve acne and other skin issues related to aging, like wrinkles. The drug was first sold under the name Retin-A (tretinoin is the active ingredient), and is still sold today under that name and others. He also did research in a number of other areas related to dermatology for companies such as Johnson & Johnson and for the American government. Most of his innovations were made possible because of ready access to the incarcerated men of Holmesburg Prison in Philadelphia.

“Kligman paid prisoners money for their participation,” Adamson and Lipoff write in the editorial, “a practice that by the 1970s was widely understood as coercion and corruption of consent.” Today, ethical review boards restrict anything that is considered coercion.

The exact harms to individual people are hard to track in some cases, says Lipoff, because records of who received what treatment are missing in many cases. Nevertheless, he says, “you can say that the legacy of experimentation on mostly Black incarcerated people is a contributing factor to medical mistrust, and that is something that transcends the people themselves and translates to the entire community.” Further, there is documentation of Kligman intentionally inoculating study subjects with infectious agents such as the herpes simplex virus, the human papillomavirus, and Candida, a common fungus.

Their research led the SID to remove Kligman’s name from their prestigious award, publicizing this fact last November in a terse press release that did not explain why the decision had been made. But, says Adamson, “his name remains on professorships, a lectureship, and laboratories at the University of Pennsylvania and scholarship funds at Penn State Mont Alto.”

That kind of uncritical relationship with Kligman’s work, along with the Black Lives Matter reckoning, is what led them to publish the editorial this year, he says: “It captures some of the systemic problems that exist in medicine.”

Experimentation on prisoners was a common practice for physicians conducting early-stage clinical trials before the 1970s, says Lipoff. But, he says, “Learning history does not mean we have to honor people who have done things that were wrong.”

There are signs that the institutions underlying dermatology in the United States aren’t ready to do that uncomfortable reckoning, however. The same day as their editorial came out, Adamson notes, the American Academy of Dermatology released a brief statement about the ethical issues with Kligman’s work.

“No treatment, however effective it may turn out to be, should be developed on the backs of unwilling or unwitting subjects,” the statement reads. “However, we know that some of the landmark treatments for acne and aging skin exist because they were unethically tested on inmates, most of them Black, at Holmesburg Prison.”

This statement didn’t appear in the daily mail outs that the AAD sends to its members, Adamson says: It was only posted on the website.

That’s a far cry from what he and Lipoff call for in their editorial. “Academic institutions must not only remove such names from honorifics, but must also fulfill the affirmative obligation to teach about the full context of what was done,” they write.

This obligation to reckon the past stretches far beyond the case of Kligman, Lipoff says. After all, his practices were “normal” for his time. But it’s only when we start recognizing the full legacy of institutional dehumanization that we can begin to move forward, he says. “If we’re not talking about it, we can’t deal with it.”

This article has been updated to reflect the fact that while it is not illegal to pay participants in clinical trials, ethical review boards restrict anything that is deemed coercion.