After decades of work, why don’t we have an HIV vaccine?

It’s one of the trickiest viruses the world has seen. 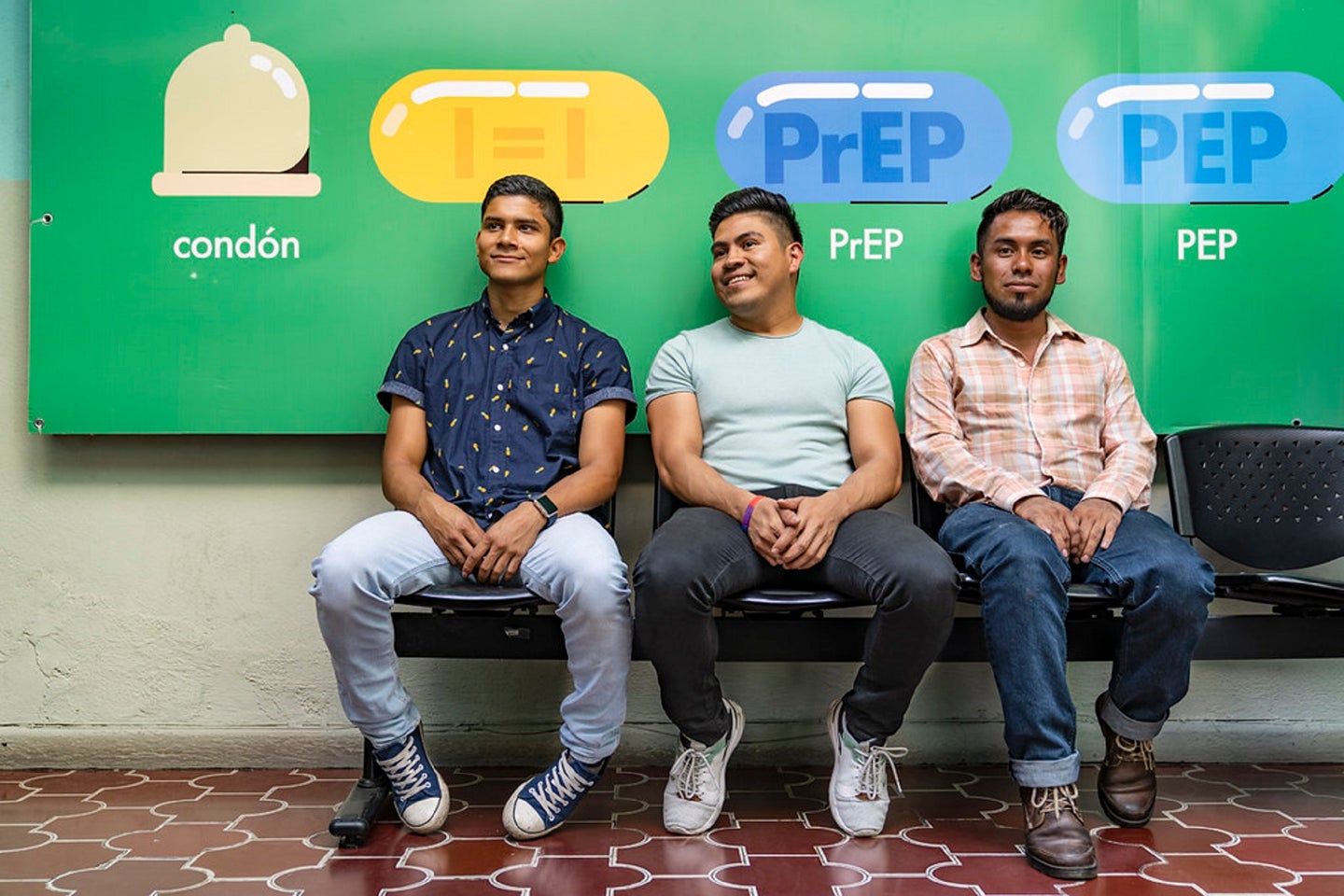 In 2008, Koronis Pharmaceuticals wrapped up the second phase of trials for a new HIV treatment described as a “mutation booster.” PopSci soon wrote about the intriguing procedure, which would supposedly introduce mistakes into the virus’s DNA and cause it to self-destruct: “In the movies, this technique, known as lethal mutagenesis, would create a supergerm, but in real life it’s spawning a powerful new class of antiviral drugs.”

The therapy failed to trigger viral suicide, and experiments ceased. HIV deaths have fallen sharply thanks to prophylactic medication, safe sex, and drugs that keep the pathogen from replicating, but the virus continues to elude one-shot methods. “It plays a cat-and-mouse game with the immune system,” says Bali Pulendran, a professor of immunology at Stanford University. HIV mutates at breakneck speed, throwing off any specialized response human cells create to fight in.

Regardless, Pulendran thinks our bodies may hold the key. In 2020 he and his colleagues used careful doses of HIV to trigger a flood of antibodies in a monkey’s reproductive tract. Most subjects were protected for six months. And back in 2019, another group effectively cured a patient by giving him stem cells endowed with a rare, beneficial gene mutation.

All these tiny breaks in the case could add up over time. “I wouldn’t be surprised if in a decade we have a vaccine with 50 percent protection,” Pulendran says. (That’s on par with the flu shot.) Paired with existing stopgaps, that could be what it takes to outmaneuver the powerful germ—no sci-fi cure-alls required.