Goodbye to the Molokai creeper, scioto madtom, and 21 other species, now declared extinct

The US Fish and Wildlife Service is finally recommending these creatures come off the endangered species list. 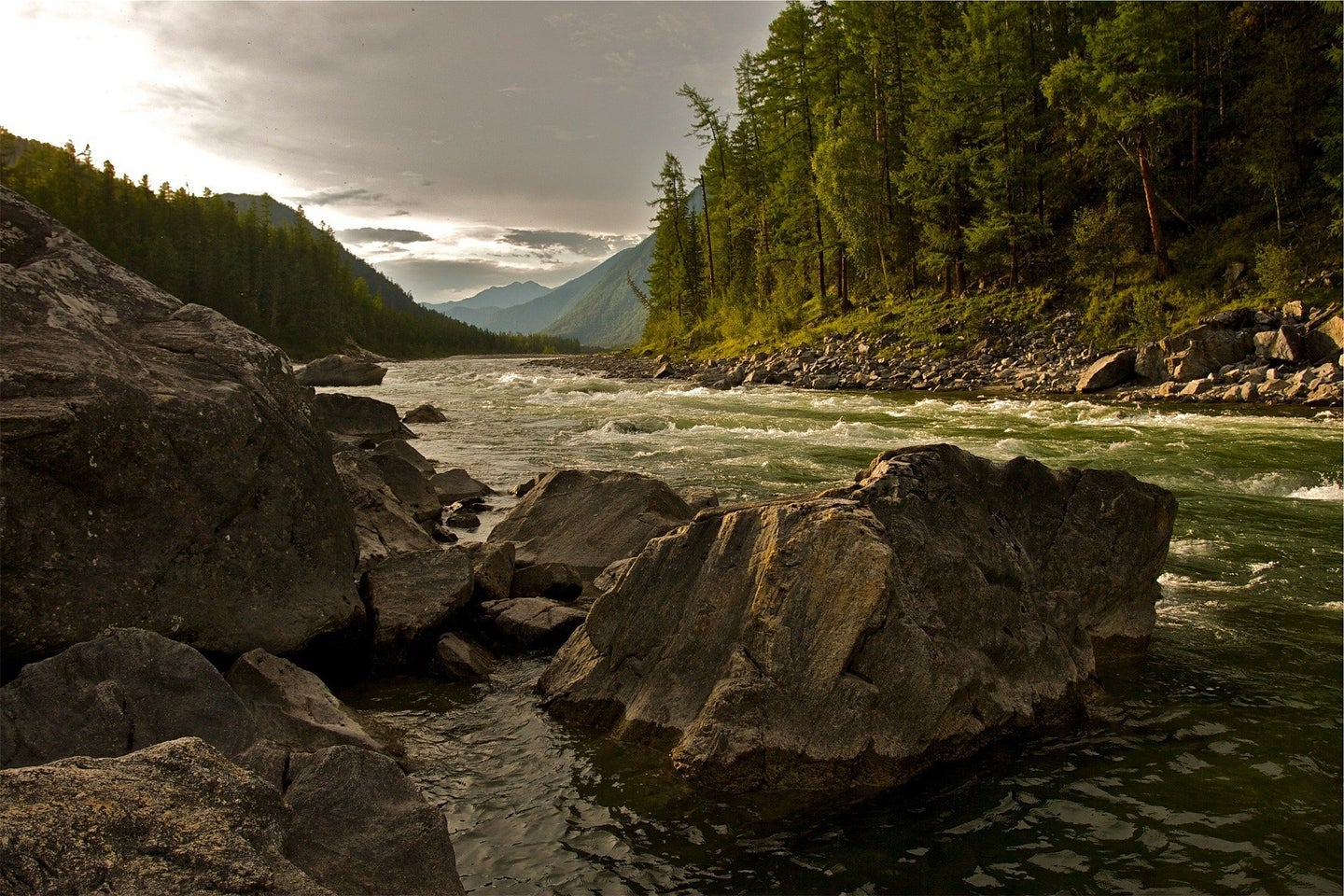 Dams affect the ability of rivers to maintain their fast flow, disrupting the lives of species like freshwater mussels.
SHARE

The forests of Hawaii are not be as loud as they were 50 or 100 years ago, or the riverbeds of Appalachian rivers as flush with mussels. Multiple birds and mollusks are among the 23 species that were formerly on the endangered species list and have now been declared extinct by the U.S. Fish and Wildlife Service. Human activity that destroys or pollutes habitat threatens all species, but these 11 birds, eight freshwater mussels, two fish, one plant, and one bat have no chance at protection anymore. Here’s a brief tour of some of the creatures we’ve lost.

This tiny warbler, previously found in the southern and southeastern parts of the country, was last seen in 1988. It was originally listed as endangered in 1967, after a dramatic decline in the population in the early to mid 1900’s. The yellow-bellied bird used to live in forested, damp areas along the ground.

This four inch green and yellow bird was listed as endangered in 1984, but has not actually been spotted since 1983 in Guam, the westernmost territory of the US. This little bird was bespectacled back in the day, with distinct circles around its eyes.

This bird, a subject of great bird-watching controversy, used to span the southeast portion of the country, and even made its way up to Illinois. It was last officially spotted in 1944 and listed in 1967, but is said to have been seen in 2005 by a kayaker in Arkansas. The kayaker, Gene Sterling, and two birders, Tim Gallagher and Bobby Harrison, set out to find the woodpecker, but upon spotting it yelled in excitement and scared it away. The only evidence was a video that couldn’t confirm the existence of this fateful ivory-billed woodpecker.

This yellow bird native to Hawaii has not been seen since 1969, and its listing became official only two years prior. It used to feed on insects in the damp forests of Hawaii with its long downward-curved bill.

Another Hawaii native, this green and yellow bird used to lay its eggs in cup-shaped nests. This bird has not been seen in its habitat of the wet or moderately damp forests of Kauai since 1899, though didn’t officially join the list of endangered species until 1970.

This long, black bird has been subject to degradation of its habitat in wet areas of Kauai, last seen in 1967. This bird was recognized as being quite territorial, with both male and female birds chasing other birds out of their space.

This bird resided at high elevation in Kauai and stood about eight inches tall. The brown and olive creature was listed in 1970 and has not been officially identified since 1987.

This little brown fruit bat has not been officially sighted since 1968, and was listed in 1984. The tiny creature only reached a size of six inches at its biggest, and feasted on fruit, berries, bugs, and more. It is commonly confused with the Mariana fruit bat, another, slightly larger fruit bat also residing in Guam.

The Maui ākepa sang a warbling trill that has not been heard since 1995. This bird’s neighbor, the Hawaii ākepa, still sings its song and spreads its brighter feathers on the larger island of Hawaii, but Maui no longer hears the song. The population was last estimated around 230 in the 80’s, and the bird was last officially sighted in 1988.

This five-inch-long, slender bird was found in wet forests above 4,000 feet, in a plateau area of Hawaii called Olokui. The majority of this bird’s habitat was lost to agriculture, and it has not been officially seen since 1963.

The little Po`ouli, with black facial feathers, a white throat, and gray head is a quiet bird whose call was not often heard before its last sighting. The last known habitat of these birds was the Hanawi Natural Area Reserve on Maui, with their last confirmed sighting occurring in 2004.

It’s unclear what brought about this fish’s demise, as it has not been identified since 1957. It used to feed along the bottom of bodies of water, filling up on all sorts of vegetation and animal life. This little fish also has venom in its spine, and was known to cause minor irritation if picked up. The photo above is one of the 18 madtoms ever caught, which are in a collection at the Museum of Biological Diversity at Ohio State University.

This mussel needs clean water and an undisturbed riverbed to reproduce, and host fish to attach developing mussels to. It was last seen officially in the mid 1980’s.

This sometimes egg shaped mussel fed along the bottom of rivers with the same siphoning method that the southern acornshell uses. Its green or yellow coloration could be found in large rivers in Kentucky, West Virginia, Indiana, and Tennessee, and at one time in most major rivers in the eastern United States and even in Ontario, Canada. It has not been sighted since 1969.