Have we been measuring gravity wrong this whole time?

A Swiss experiment using vibrations and vacuum chambers could help firm up the gravitational constant. 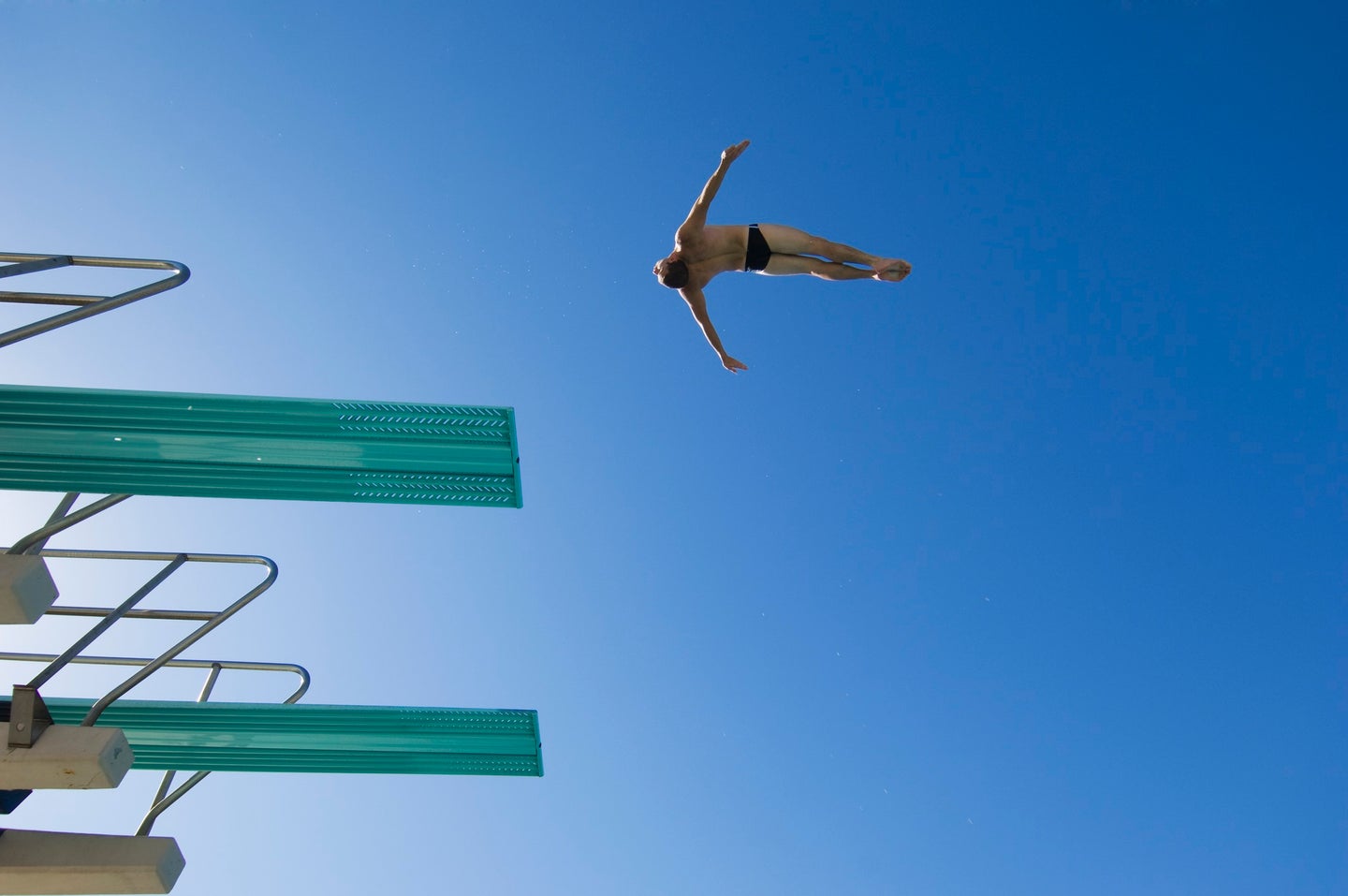 What goes up must comes down, but how quickly is still a small mystery. Deposit Photos
SHARE

Gravity is everywhere. It’s the force that anchors the Earth in its orbit around the sun, stops trees from growing up forever, and keeps our breakfast cereal in its bowl. It’s also an essential component in our understanding of the universe.

But just how strong is the force? We know that gravity acts the same whether an object is as light as a feather or as heavy as a stone, but otherwise, scientists don’t have a precise answer to that question, despite studying gravity in the cosmos for centuries.

According to Isaac Newton’s law of universal gravitation, the gravitational force drawing two objects (or particles) together gets stronger the more massive those objects are and the closer they get to each other. For example, the gravity between two feathers that are five inches apart is weaker than two apples that are the same distance from one another. However, the exact calculation of the force relies on a universal variable called the gravitational constant, which is represented by “G” in equations.

[Related: The standard model of particle physics might be broken]

Physicists don’t know exactly what value to assign to “G.” But a new approach from Switzerland might bring fresh insights on how to test better for gravity in the first place.

“These fundamental constants, they are basically baked into the fabric of the universe,” says Stephan Schlamminger, a physicist in the Physical Measurement Laboratory at the National Institute of Standards and Technology. “Humans can do experiments to find out their value, but we will never know the true value. We can get closer and closer to the truth, the experiments can get better and better, and we approximate the true value in the end.”

Why is “G” so difficult to measure?

Unlike counting, measuring is inherently imprecise, says Schlamminger, who serves as chair of the Working Group on the Newtonian Constant of Gravitation of the International Union of Pure and Applied Physics.

“If you take a tape measure and measure the length of a table, let’s say it falls between two ticks. Now you have to use your eye and figure out where [the number] is,” he says. “Maybe you can use a microscope or something, and the more advanced the measurement technique is, the smaller and smaller your uncertainty will become. But there’s always uncertainty.”

It’s the same challenge with the gravitational constant, Schlamminger says, as researchers will always be measuring the force between two objects in some form of increments, which requires them to include some uncertainty in their results.

On top of that, the gravitational force that can be tested between objects in a lab will always be limited by the size of the facility. So that makes it even trickier to measure a diversity of masses with sophisticated tools.

Finally, there can always be interference in readings, says Jürg Dual, a professor of mechanics and experimental dynamics at ETH Zurich, who has conducted a new experiment to redetermine the gravitational constant. That’s because any object with mass will exert a gravitational pull on everything else with mass in its vicinity, so experimenters need to be able to remove the external influence of Earth’s gravity, their own, and all other presences that hold weight from the test results.

What experiments have physicists tried?

In 1798, Henry Cavendish set the standard for laboratory experiments to measure the gravitational constant using a technique called the torsion balance.

That technique relies on a sort of modified pendulum. A bar with two test masses on each end is suspended from its midpoint on a thin wire hanging down. Because the bar is horizontal to the Earth’s gravitational field, Cavendish was able to remove much of the planetary force from the measurements.

Cavendish used two small lead spheres two inches in diameter as his test masses. Then he added a second set of masses, larger lead balls with a 12-inch diameter, which were hung separately from the test masses but near to each other. These are called the “source” masses. The pull of these larger lead balls causes the wire to twist. From the angle of that twist, Cavendish and his successors have been able to calculate the gravitational force acting between the test and the source masses. And because they know the mass of each object, they are able to calculate “G.”

Similar methods have been used by experimenters in the centuries since Cavendish, but they haven’t always found the same value for “G” or the same range of uncertainty, Schlamminger says. And the disagreement in the uncertainty of the calculations is a “big enigma.”

So physicists have continued to devise new methods for measuring “G” that might one day be able to reach a more precise result.

[Related: From the archives: The Theory of Relativity gains speed]

Just this month, a team from Switzerland, led by Dual, published a new technique in the journal Nature Physics, which may cut out noise from surroundings and produce more accurate results.

The experimental setup included two meter-long beams suspended in vacuum chambers. The researchers caused one beam to vibrate at a particular frequency; due to the gravitational force between the two beams, the other beam would then begin to move as well. Using laser sensors, the team measured the motion of the two beams and then calculated the gravitational constant based on the effect that one had on the other.

Their initial results yielded a value for “G” that is about 2.2 percent higher than the official value recommended by the Committee on Data for Science and Technology (which is 6.67430×10−11 m3⋅kg−1s−2), and holds a relatively large window of uncertainty.

“Our results are more or less in line with previous experimental determinations of ‘G.’ This means that Newton’s law is also valid for our situation, even though Newton didn’t ever think of a situation like the one we have presented,” Dual says. “In the future, we will be more precise. But right now, it’s a new measurement.”

This is a slow-moving but globally collaborative endeavor, says Schlamminger, who was not involved in the new research. “It’s very rare to get a paper on big ‘G,’” so while their results may not be the most precise measurement of the gravitational constant, “it’s exciting” to have a new approach and another measurement added to one of the universe’s most weighty mathematical constants.