A New Type Of Clock Could Change How We Measure Time 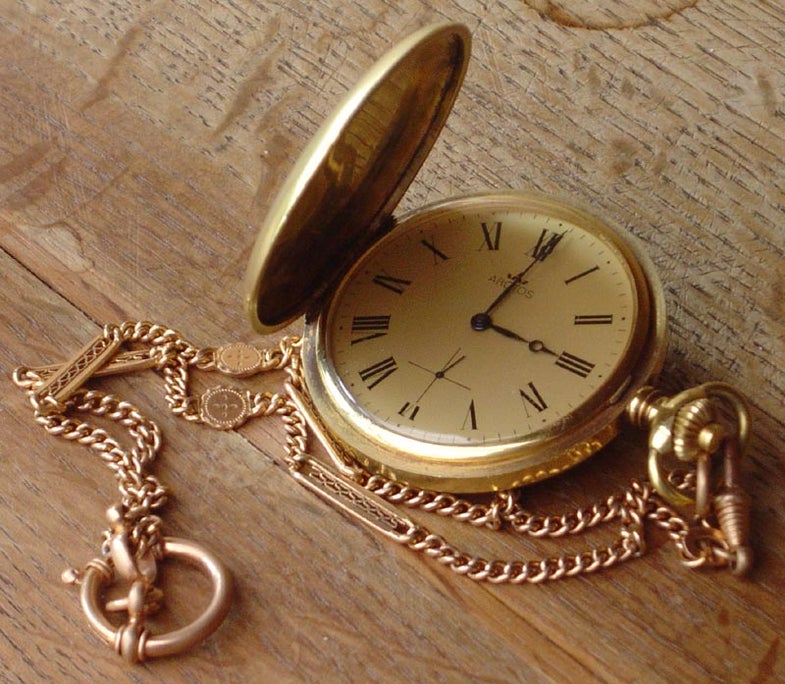 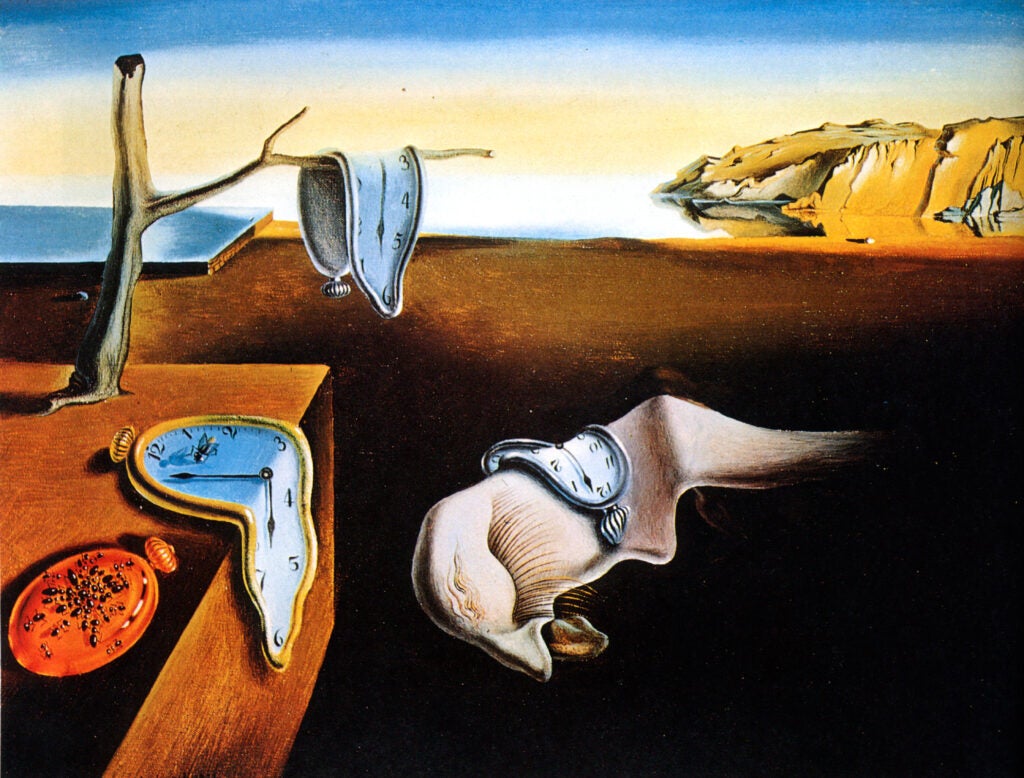 The Persistence of Memory, by Salvador Dali

Does anybody really know what time it is?

Have you ever thought of who exactly decides what time it is? This measurement of an abstract concept is largely decided by about 500 atomic clocks—accurate to tens of quadrillionths of a second — that are scattered around the world. These machines have been our standard timekeepers for the better part of the past half-century, and they work by measuring atomic oscillations, which you can read more about here.

But the age of the atomic clock’s prominence may be coming to a close: German researchers have announced a new way of using optical clocks to tell time with unmatched accuracy. Their findings are published in Optica, the journal of the Optical Society of America.

All clocks function by tallying up a constantly recurring event with a known frequency. For grandfather clocks, this is the swinging of a pendulum. For the microwave atomic clocks that make up the current global network of timekeeping upon which GPS navigation, communication systems, electrical power grids and financial networks rely on, it is the oscillation of the cesium atom. The cesium atom naturally jiggles at a frequency within the microwave region of the electromagnetic spectrum. One second, as defined by the International System of Units, is the time that elapse during 9,191,631,770 cycles of this microwave signal that is produced by the cesium jiggling. 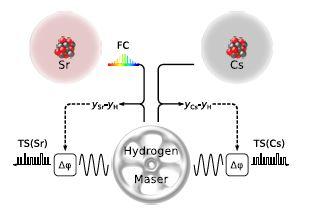 An optical clock made practical

An optical clock combined with the microwave maser allows the clock to run constantly even during its downtimes.

Researchers at The National Metrology Institute of Germany sidestepped these problems by combining an optical clock with a “maser,” a laser-like device that operates in the microwave spectral range. The maser’s microwave frequencies were spliced up by a special device known as a frequency comb, so that it matched the speed of the optical clock’s “ticks.” Acting like a pendulum, the maser kept the optical clock going during its downtimes.

Christian Grebing, lead researcher of the team, noted in a press release that “During the optical clock’s downtimes, the maser runs on its own, stably.”

As groundbreaking as this is, to practically incorporate optical clocks into our infrastructure would require literally redefining the second. Even so, Grebing and his team were still able to compare their optical clock and its frequency to the current definition of the second and deciphered the timekeeping machine to have the lowest measure of uncertainty of any clock ever attained. This clock would only ever end up 100 seconds off if it ticked for 14 billion years, or for the entirety our universe has been alive.

“We showed that even with the downtimes of today’s optical clocks, they can still improve [our] timekeeping,” said Grebing.