How a personalized brain implant helped one woman’s extreme depression

An implant that zaps the brain may be a more prominent neuropsychiatric treatment in the future. 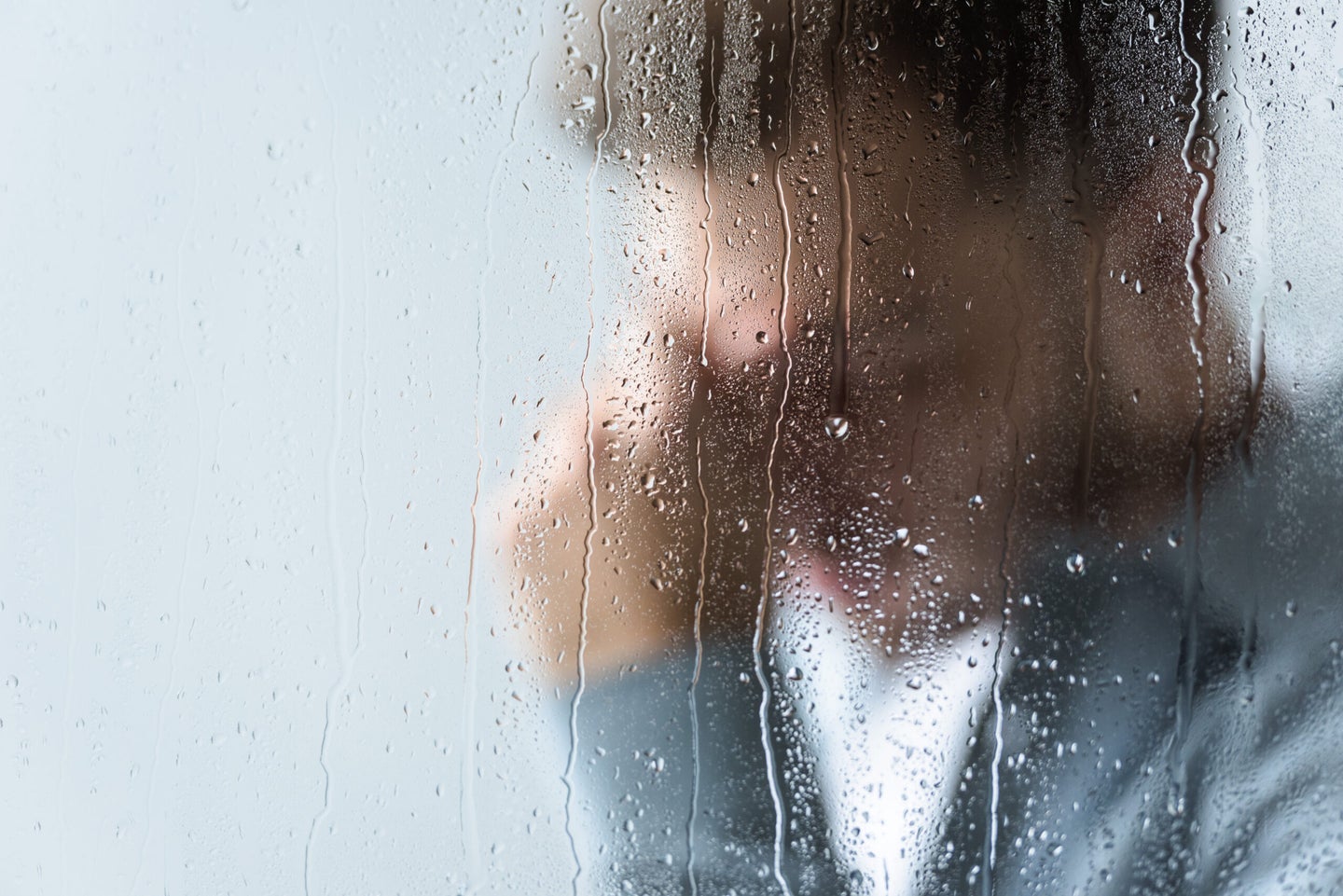 Depression can be difficult to treat in part because no two people’s depression is exactly alike. And the disease itself can manifest in entirely different parts of the brain. author/Deposit Photos
SHARE

A young patient had tried everything to alleviate her depression: about 20 different medications, in-hospital programs, electroconvulsive therapy, transcranial magnetic stimulation. But nothing seemed to work.

The California resident became so overwhelmed by her disease that she quit her job and moved back in with her parents. Then, Sarah, the 36-year-old patient, joined an experimental trial as its first participant—University of California, San Francisco neuroscientists surgically implanted a battery-operated “pacemaker for the brain.” About the size of a business card, the device produces a quick jolt of electricity into the area of her brain causing her illness. It’s a variation of deep brain stimulation.

“Within a few weeks, the suicidal thoughts just disappeared,” Sarah told The New York Times. “The device has kept my depression at bay, allowing me to return to my best self and rebuild a life worth living.”

Depression can be difficult to treat in part because no two people’s depression is exactly alike. And the disease itself can manifest in entirely different parts of the brain. To pinpoint where Sarah’s disease stemmed from, the UCSF scientists conducted a 10-day exploration using electrodes to stimulate her brain while asking Sarah how she felt. The neuroscientists realized that stimulation to her right hemisphere, by the ventral striatum and the amygdala, might drastically improve Sarah’s symptoms. The implant sends electric bursts (which Sarah cannot feel) up to 300 times a day to preempt depressive brain signals, and each burst lasts for six seconds.

While deep brain stimulation is not new, the novel, personalized approach this one provides could be key to its success. If this research can be replicated, it would be a “tremendous advance” for neuropsychiatric treatment, Paul Holtzheimer, a psychiatrist at Dartmouth who was not involved in the study, told Live Science. “Other approaches to deep brain stimulation have all been sort of cookie cutter,” he added. This sort of personalized treatment is an exciting new development.

Pre-implantation, Sarah scored a 36 out of 54 on the Montgomery-Åsberg Depression Rating Scale, a diagnostic questionnaire commonly used to assess depression severity. Two weeks after implantation, her score dropped to 14. A few months later, it dropped below 10. The results have all now been published in Nature Medicine.

Because depression can be so different between individuals, personalized therapies hold so much potential. About 30 percent of the 250 million people worldwide living with depression don’t respond well to standard treatments—a personalized approach could deliver relief to so many. Right now, though, while other participants have been recruited, Sarah is the only one to have received the treatment.

“The big question is whether you can adapt and scale this approach. For that, you need more data from more patients,” Helen S. Mayberg, an Icahn School of Medicine at Mount Sinai neurologist who has studied deep brain stimulation for depression and was not involved in the study, told Technology Review.

Katherine Scangos, a psychiatrist at UCSF involved in the study has already enrolled two other patients in the trial and hopes to recruit nine more. She told the BBC that they hope to “look at how these circuits vary across patients and repeat this work multiple times.” The team will also need to follow these patients “to see whether an individual’s biomarker or brain circuit changes over time as the treatment continues.”

Even so, the UCSF research team knows that this treatment is not exactly accessible as it stands. A surgical procedure like this is not only invasive but also quite expensive, neuroscientist Edward Chang, who was part of the research team, told The New York Times. Part of the next steps for them will be trying to replicate these results with a simpler system, preferably one that is non-invasive. If they could do that, scaling this treatment to greater numbers of patients would be so much more achievable.

Months out from her surgery, Sarah told The New York Times that her negative feelings feel “compartmentalized,” and kept at an “emotional distance.” She added that she feels alert and present. Hobbies are enjoyable again, and she takes pleasure in life in ways her depression didn’t allow her to before. She said she’s “seeing things that are beautiful in the world, and when I was in the depths of depression, all I saw was what was ugly.”