Coffee and tea could lower your risk of dementia

A new survey of hundreds of thousands of adults cannot show a causal link, though. 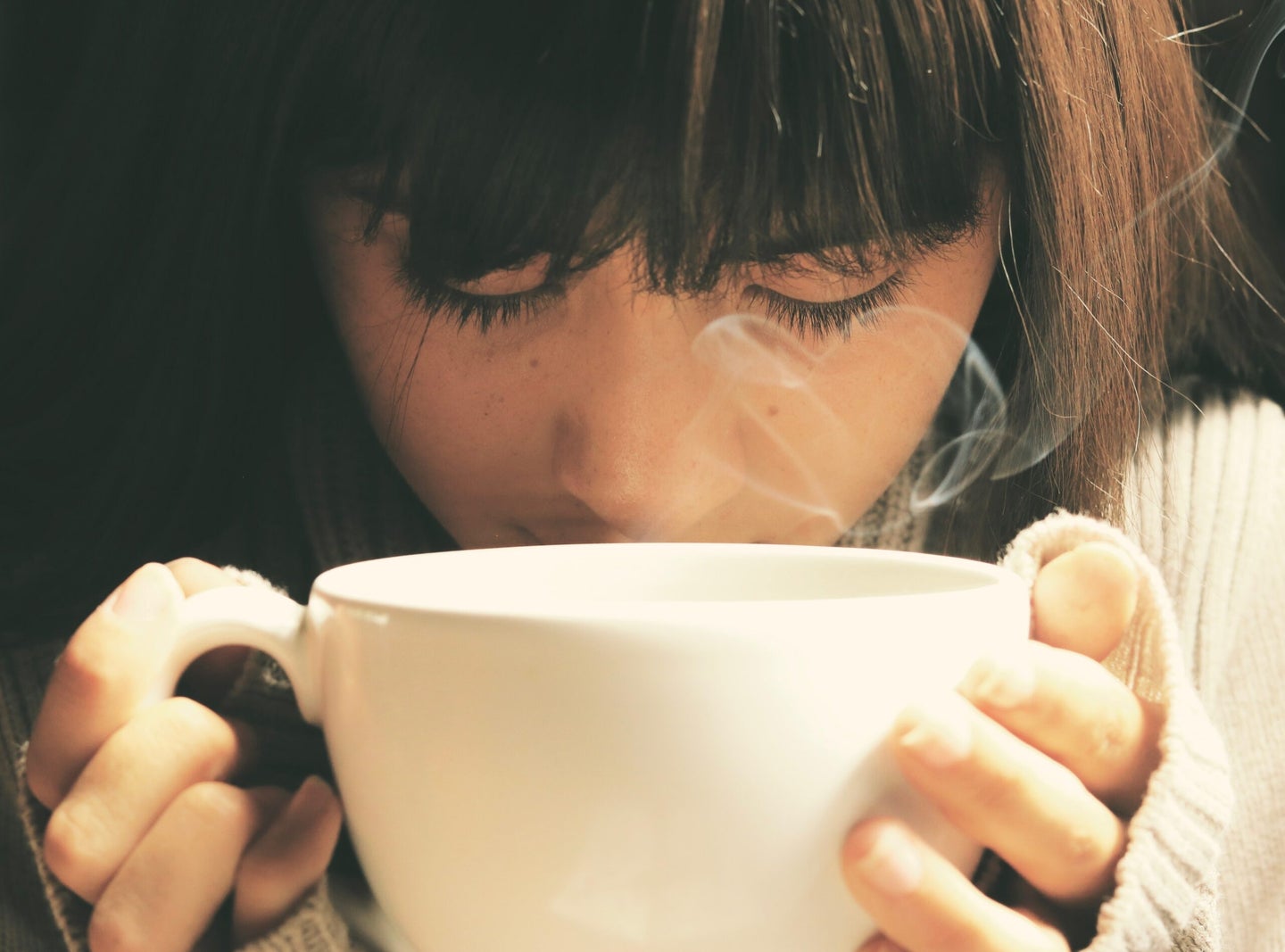 Consuming multiple drinks daily that have caffeine may be helpful, but proving health benefits is difficult. Pexels
SHARE

Drinking a moderate amount of coffee or tea may lower your risk of stroke or dementia, according to a new study.

Researchers surveyed 365,682 adults between the ages of 50 and 74, asking how much tea or coffee they drank each day. The team then tracked each participant’s health outcomes for more than a decade. At the end of the study period there were 5,079 cases of dementia and 10,053 cases of stroke, based on hospital records. Those who drank two to three cups of coffee or three to five cups of tea a day, or a combination of four to six cups of coffee and tea, were the least likely to develop either stroke or dementia. Coffee and tea drinkers had a 28 percent lower risk of dementia and a 32 percent lower risk of stroke compared with abstainers. The new research was published on Tuesday in PLOS Medicine.

“Our findings suggested that moderate consumption of coffee and tea separately or in combination were associated with lower risk of stroke and dementia,” the authors wrote in the paper.

Despite the bold statistics, the new research does not establish any sort of causal link. “We cannot impute causality, and say ‘drinking more coffee or tea is good for your brain,’” Lee H. Schwamm, chair of the American Stroke Association Advisory Committee and chair in Vascular Neurology at Massachusetts General Hospital, told CNN in an email. “What we can only say is that in this study, people who reported moderate coffee/tea drinking were less likely to have a stroke or dementia occur in the 10 years of follow-up.”

The new study has plenty of additional limitations, which the authors acknowledge in their paper. It’s important to note, for example, that the team only took self-reported coffee and tea consumption data at the beginning of the study. If people’s coffee drinking habits changed at all during the study period, those data were not collected.

Also, self-reported drinking can be a tricky metric, because people could misremember how many cups they drink and definitions of a “cup” could vary. The participants were also quite homogenous, mostly white and from “less socioeconomically deprived areas” in the United Kingdom.

[Related: The ultimate guide to making cafe-style coffee in your own home]

There is a sizable body of research that suggests a low to moderate amount of caffeine consumption is beneficial for health. Caffeine, the psychoactive stimulant in these drinks, has previously been associated with lower risks of dementia and Alzheimer’s. Caffeine intake has also been linked to lower risk of heart failure and Parkinson’s disease. Still, the health merits of coffee are controversial, especially at higher consumption levels.

Kevin McConway, a statistician at the Open University in England, told The Guardian that the study’s associations between stroke and dementia risk and coffee/tea drinking only worked to a point—“after a certain level of consumption, the risk started to increase again until it became higher than the risk to people who drank none. … Once the coffee consumption got up to seven or eight cups a day, the stroke risk was greater than for people who drank no coffee, and quite a lot higher than for those who drank two or three cups a day.” Though caffeine works great for that morning buzz, be wary of too-buzzy headlines that juice its health benefits.