It was probably springtime when an asteroid did the dinosaurs in

At that time of year, dinosaurs may have been the most vulnerable. 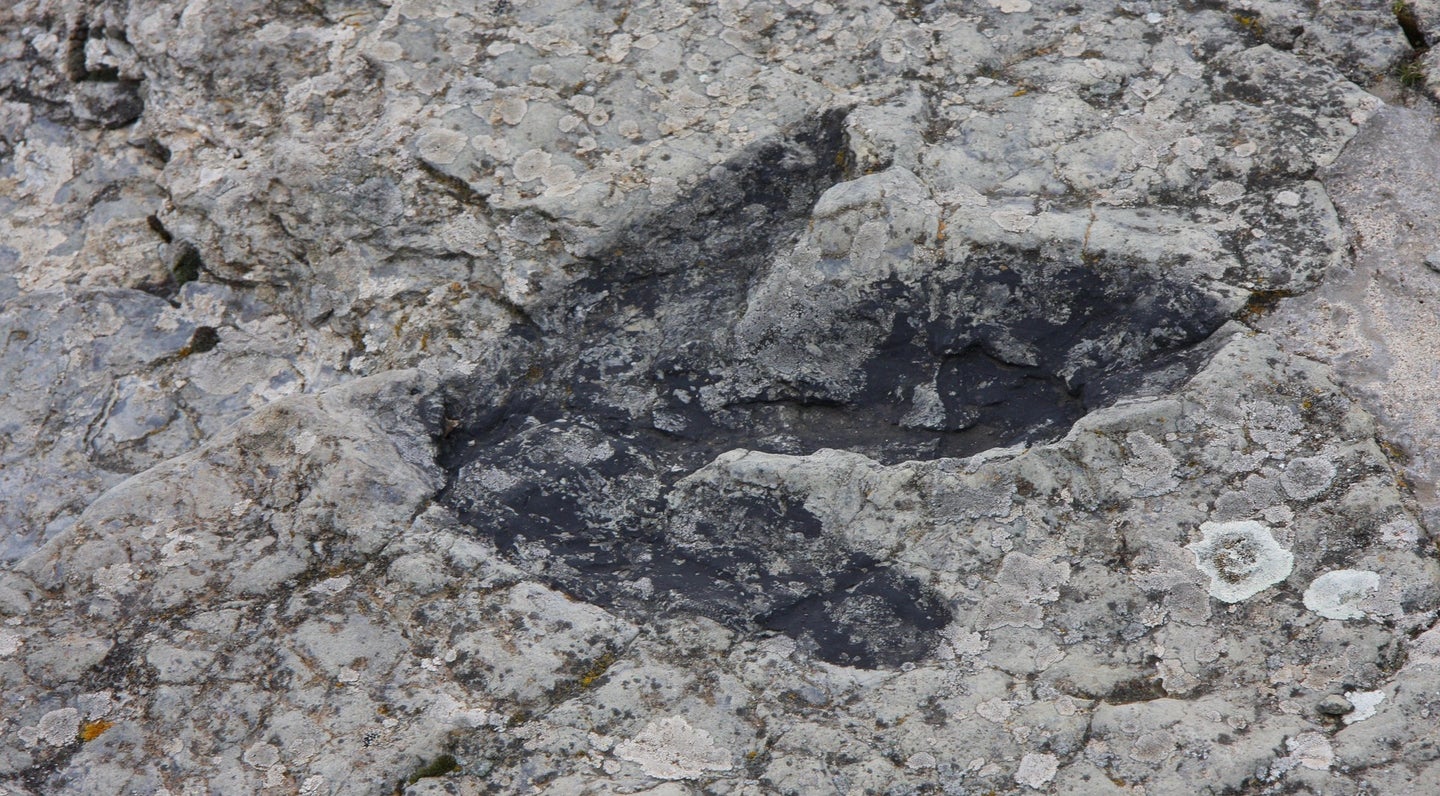 The dinosaur-killing asteroid that smashed into present-day Mexico 66 million years ago arrived in springtime, a new analysis suggests.

Scientists examined fossilized fish that perished shortly after the impact and used the growth patterns and chemicals preserved within the bones to pin down the timing of the event. The researchers concluded that the asteroid strike occurred during spring in the Northern Hemisphere, a time when many animals would have been raising young and especially vulnerable to the cataclysm. The season in which the asteroid made contact likely influenced which species survived the mass extinction that followed, the team reported on February 23 in Nature.

“The results of this study may help explain why some organisms went extinct at the end of the Cretaceous while others weathered the catastrophe,” Michael Donovan, a paleobiologist at the Cleveland Museum of Natural History who wasn’t involved in the research, said in an email.

The asteroid’s immediate aftermath included forest fires, tsunamis, and rocky fallout that reached areas more than 2,000 miles from the Chicxulub impact crater in Mexico’s Yucatán Peninsula. One site that preserves evidence of these disturbances is the Tanis event deposit, which lies within the fossil-rich Hell Creek Formation in North Dakota.

Within tens of minutes after the asteroid impact, a seismic shockwave would have shaken the Tanis river and created a surge of water that hurled fish, ammonites, and other marine creatures ashore. Meanwhile, fragments of molten and vaporized rock called spherules, which were blasted into the atmosphere and resolidified, rained down upon the unfortunate animals as they were buried alive.

“The shockwave moves very fast through the Earth’s crust and causes huge waves in the overlying bodies of water (lakes, rivers); very similar to a pool during an earthquake,” Melanie During, a PhD student in vertebrate paleontology at Uppsala University in Sweden and coauthor of the findings, said in an email.

To determine when this turmoil took place, During and her collaborators examined filter-feeding paddlefishes and sturgeons found in the deposit with spherules caught in their gills. Micro-CT scans of one of the skeletons revealed that the rock fragments hadn’t yet reached the digestive tract, confirming that the fish died very soon after impact.

The researchers also peered at fine slices of the fishes’ fin spines and jawbones under the microscope. These bones grow similarly to trees, During said, adding a new layer every year.

She and her team observed the tiny pores in each layer that once housed bone cells, which grow in size and density during the warm months when food is plentiful. “[We] saw that all these fishes recorded seasonality and died exactly at the same time: Spring,” During said.

The researchers next analyzed how the different types of carbon atoms, or isotopes, in the growth rings varied throughout the year. The fish receive “heavier” carbon isotopes from tiny creatures called zooplankton they dine on. When the fish died, the ratio of heavy carbon isotopes to lighter ones was increasing but hadn’t quite reached its typical summertime peak. This provided another piece of evidence that the fish met their end during the spring.

“The actual extinction took far longer than just this moment itself,” During acknowledged. But the catastrophic season—spring in the Northern Hemisphere, and fall in the Southern one—would have eliminated many organisms even before the asteroid’s fallout enveloped Earth in nuclear winter, she said.

For many organisms, spring is the prime season for growth and reproduction after the harsh winter months, During said. As a result, the effects of the environmental devastation that followed in the asteroid’s wake may have been magnified for life in the Northern Hemisphere, Donovan added.

Plants and animals in the Southern Hemisphere, which was in the midst of autumn, might have fared better; the asteroid arrived at a time when mammals were preparing to hibernate in burrows and insect pupae and dormant seeds were tucked away in the soil.

[Related: June was probably a terrible month to be a dinosaur. Here’s how we know.]

Donovan and other researchers have previously reported that ecosystems in the Southern Hemisphere may have recovered more quickly from the mass extinction unleashed by the asteroid than Northern ecosystems. The new study may help explain the difference, he said, although many questions about this harrowing period remain.

“Were differences in regional recovery patterns a result of the distance from the asteroid impact site, variation in local climates, the season during which the impact occurred, or some combination?” Donovan said.

As researchers continue to investigate how the extinction that wiped out the dinosaurs unfolded across the planet, During said, one challenge is the relative scarcity in data from the Southern Hemisphere.

There has been a “tremendous bias” toward studying this event from fossil finds in the Northern Hemisphere, with many more gaps in Southern Hemisphere data, During said. “It is absolutely worth it to concentrate on extracting more fossils from the Southern Hemisphere,” she said, “and doing so by including and supporting the local researchers who often lack funding to do their research.”