Robo-Maggots Will Munch Through Brain Tumors 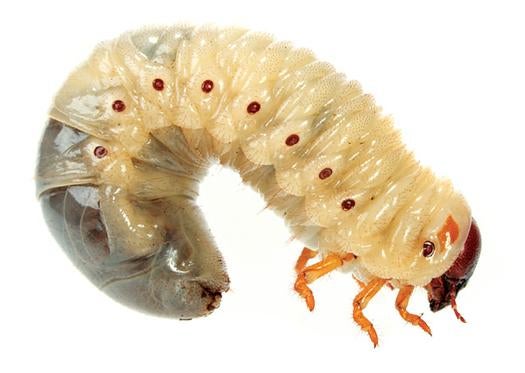 Creepy, crawly maggots might be making their way into people’s brains. Robot maggots, that is. Inspired by a TV show where plastic surgeons use maggots to eat away dead tissue, neurosurgeon J. Marc Simard of the University of Maryland School of Medicine has been developing a prototype for a larvae-esque robot that could get eat away at a brain tumor from the inside. 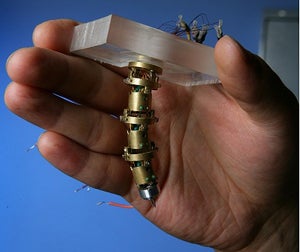 The bendy maggot-bot can zap tumors with an electrocautery tool, then suction out the dead tissue. It can be controlled remotely, making it possible for the surgeon to monitor the tumor and direct the robot to certain tissue while the patient is undergoing an MRI. During brain surgery, it’s often hard for surgeons to distinguish between the boundaries of healthy tissue and tumor tissue without the help of an MRI, and you can’t exactly do a full brain surgery on someone when they’re locked away in a cramped MRI scanner.

“Here you had a natural system that recognized bad from good and good from bad,” Simard said in a statement. “In other words, the maggots removed all the bad stuff and left all the good stuff alone and they’re really small. I thought, if you had something equivalent to that to remove a brain tumor that would be an absolute home run.”

The challenge is that controlling the robot remotely can’t be allowed to interfere with the magnetic field that’s integral to the imaging process, so it can’t have an electromagnetic motor. Right now, the robot uses this system of pulleys and springs to move around:

The device is still being testing on both pig and human cadavers, so it’ll be awhile before this bug makes it to a hospital near you.