How Amelia Earhart Flew Across The Atlantic 85 Years Ago Today

From the Popular Science archive, the story of Amelia Earhart's historic journey on June 17, 1928. 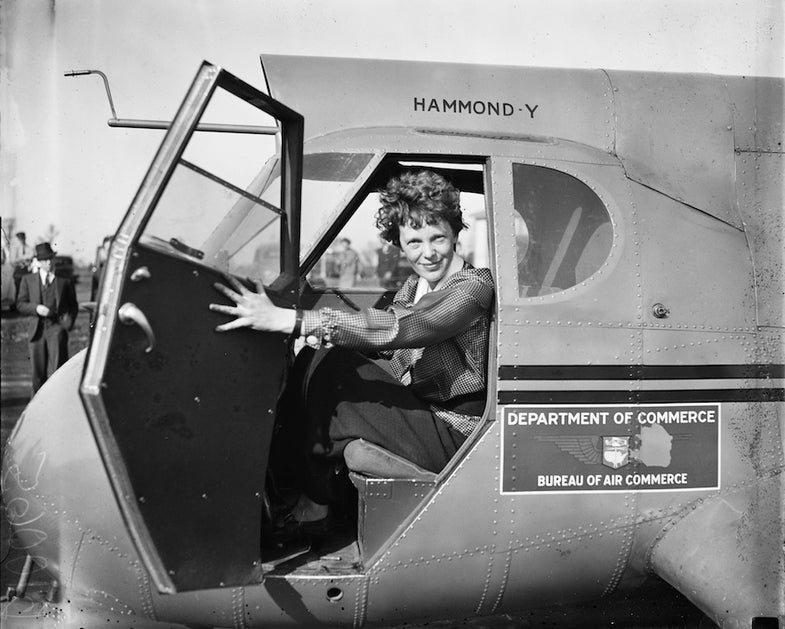 “First Woman Flies Overseas,” republished in full below, originally appeared in the September 1928 issue of Popular Science_ magazine. On June 17, 1928, 30-year-old Amelia Earhart became the first woman to cross the Atlantic Ocean in an airplane._ 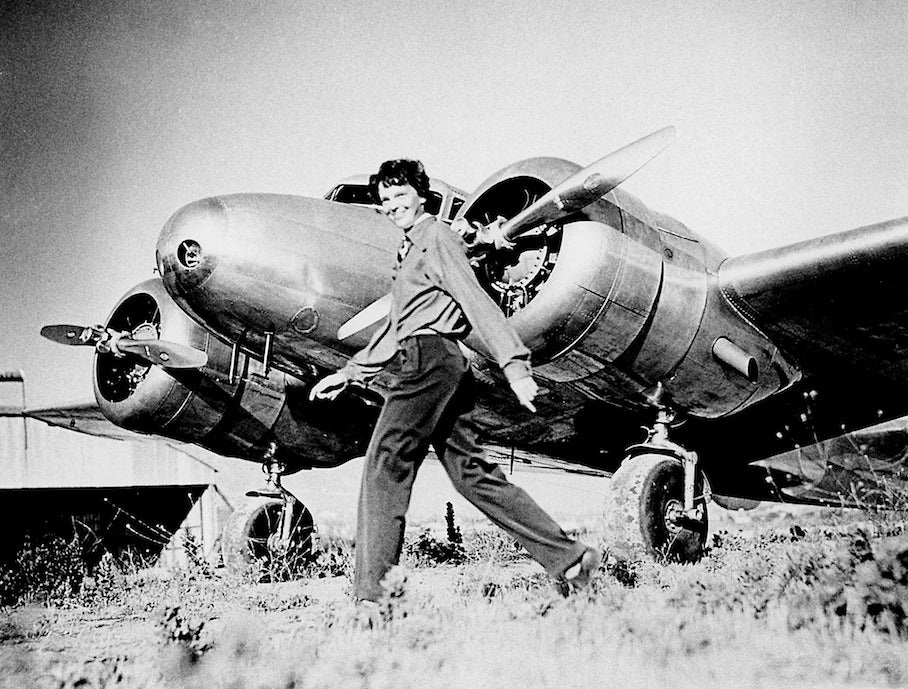 Amelia Earhart, who served as a consultant in the Department of the Study of Careers for Women at Purdue from 1935 to 1937, strides past her Lockheed Electra. Sally Putnam Chapman has donated 492 Earhart items — including rarely seen personal and private papers such as poems, a flight log and a prenuptial agreement — to Purdue Libraries’ Earhart collection. (File photo) A publication-quality photograph is available at ftp://ftp.purdue.edu/pub/uns/earhart.newdocs/earhart.electra.jpeg.

“The flight of the Friendship is intended to point the road toward the seaplane instead of the land plane as a means of flying across oceans, and multiple-engined planes instead of single-engined. It will help toward more comfortable flying; when women demand planes not only comfortable, but luxurious, men will build them.”

Those statements of Miss Amelia Earhart, the first woman to fly across the Atlantic, expressed the true importance of her recent flight, with Wilmer Stultz, pilot, and Lou Gordon, co-pilot, from Trepassey Bay, Newfoundland, to Burry Port, Wales. In less than twenty-two hours they flew 2,000 miles, much of the way through fog. 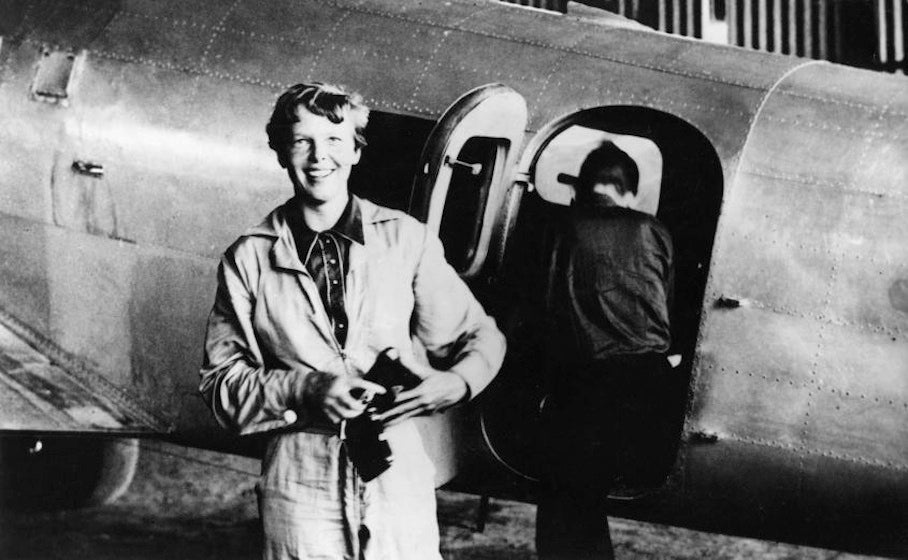 Amelia Earhart by her Lockheed Electra, with Fred Noonan

Their machine was a three-motored Fokker seaplane, originally designed for Commander Richard E. Byrd’s Antarctic expedition. It was the first crossing in a plane equipped with pontoons, on which to float if forced down.

Daring a journey which already had cost the lives of three women, Miss Earhart had planned herself to handle the controls, but fog, and the consequent necessity of flying by instruments alone, prevented that added glory. 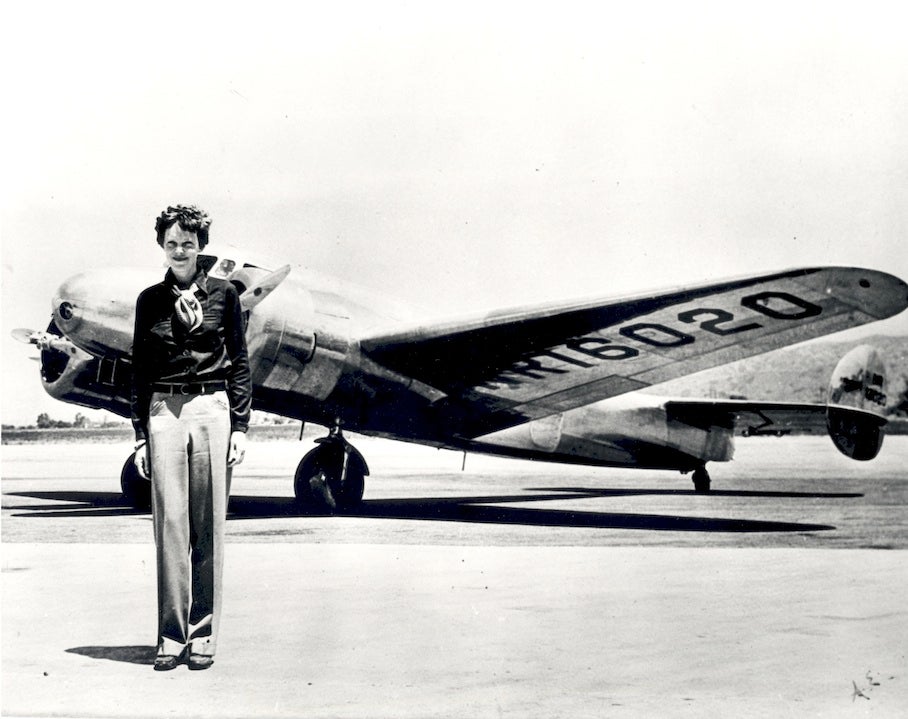 Click here to see this article as it appeared in the September 1928 issue of Popular Science.