Fun Times! Come Learn About the Next Deadly Outbreak

Was the movie Contagion more realistic scientifically than your average doomsday zombieland flick? Tonight at the New York Academy of Sciences, PopSci contributor David Quammen will lead an expert panel in addressing that question—and speculating what the next deadly viral outbreak may look like. 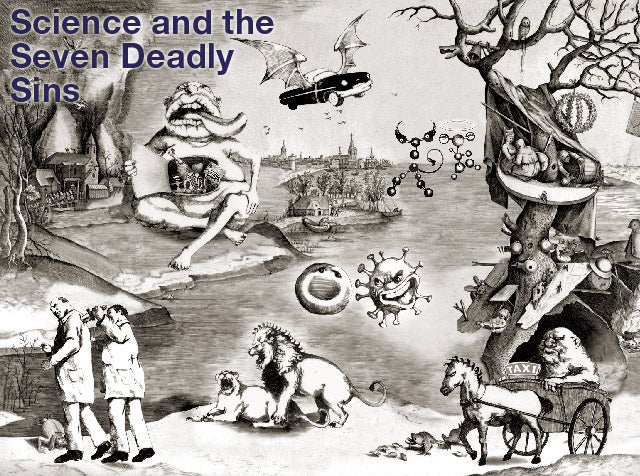 Sixty percent of infection diseases are zoonotic, meaning they spread from animals to people. Among the deadliest, and most difficult to eradicate, among these are viruses, which is why they’re so often in the news. This summer, an Ebola outbreak claimed dozens of lives in Uganda and the Democratic Republic of the Congo. In the U.S., nine people camping in Yosemite National Park were infected with hantavirus and three died. We’re also experiencing the nation’s worst-ever outbreak of West Nile Virus: so far 4,249 cases have been reported.

Tonight at the New York Academy of Sciences, David Quammen—the author of Spillover and PopSci’s “Out of the Wild” November feature story—will probe how such diseases spill over from animals to people and why most emerging infections are viral. He’ll ask an expert panel composed of Ian Lipkin and Dan Jernigan, two of America’s top disease scientists, and Maryn McKenna, one of its top disease journalists, what the next big outbreak will look like—and what scientists are doing to try to stop it.

“Wrath Goes Viral” is open to the public. Details here. Come join us!