Newsweek will cease print publication at the end of the year, turning to an all-digital tablet-and browser-based format in hopes of rebuilding its readership. 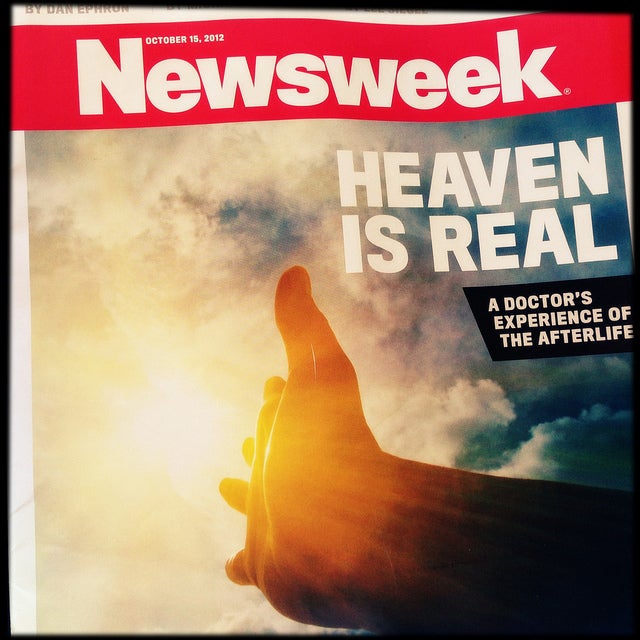 It’s generally no big deal these days when a print publication closes shop for lack of readers and revenue, but this is fairly huge: longtime general interest news magazine Newsweek is going all-digital, ending its nearly eight-decade run as one of the world’s biggest (maybe the biggest?) and most prominent news-weeklies. The new digital publication will take on a slightly adjusted title, Newsweek Global, and be available as a subscription-based online magazine for browsers and tablets.

For a print publication as storied as Newsweek this shift to digital is a huge move, not only because it has to be one of the largest (if not the largest) print publications to do so but because online-only, all-digital news-weeklies and dailies haven’t fared particularly well thus far–for instance, The Daily is reportedly on its last legs, and its tablet-optimized, all-digital format certainly isn’t horrible, nor is its content. But Newsweek also isn’t alone in determining that the best path forward is digital. Just yesterday (roundly unconfirmed) rumors emerged over on media watchdog Poynter that the UK’s Guardian may soon make a similar move.