Adam Cohen Lights Up Neurons To See How They Fire 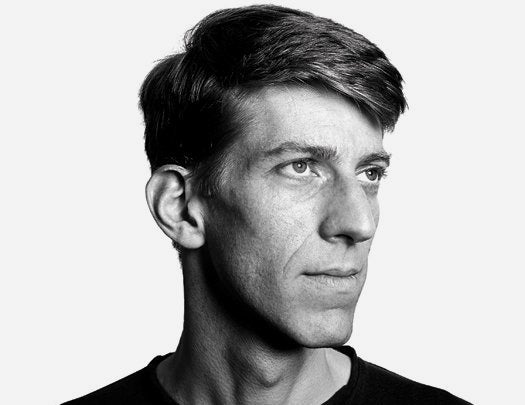 Other 13-year-old boys want cash for their bar mitzvah. Adam Cohen asked for an oscilloscope. Shortly thereafter, he startled his parents by wandering into the living room with a home-built EKG machine taped to his chest. “They were a bit concerned that I was going to electrocute myself,” Cohen recalls, “but apart from that, they were supportive.”

Cohen, now a chemistry professor at Harvard, is still fascinated with electrical signals—in particular, with learning how they propagate in the brain. Researchers traditionally implant electrodes in order to measure neuronal activity, but that approach can Adam Cohen
Age 33
Harvard Universityread only a few cells at a time. Cohen wanted to engineer entire neurons to glow when they fire. To do this, he turned to a protein that a microbe from the Dead Sea uses to convert sunlight into electrons. Maybe, he thought, it could work in reverse, turning an electrical impulse into a flash of light. One of his postdocs inserted the gene into a virus and infected cultured rat neurons to make them produce the protein. Late one night last year, their efforts paid off: Zapped with electrodes to induce a nerve impulse, the isolated brain cells blinked like tiny Christmas lights.

Once Cohen strengthens the protein’s signal, so that it works in bigger clusters of cells, neuroscientists will be able to use the technique to study complex neural circuits and test how various pharmaceuticals affect the brain. But Cohen—who’s kept a running list of project ideas since he was 10—hopes to address other problems as well. “If I can contribute to our energy supply or regulation of the environment, that would be great,” he says. “I have some crackpot schemes.”