How to turn the bugs into power for clean energy devices 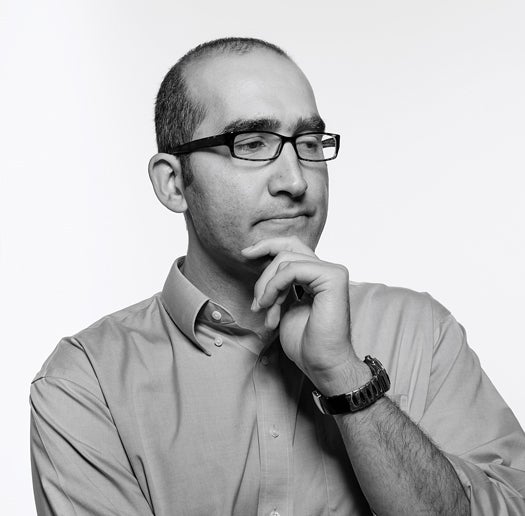 “Everything I do is about finding something that microbes can do that we can’t and then figuring out how they do it,” Mohamed El-Naggar says as he pulls up images of anaerobic bacteria on his computer at the University of Southern California. This type of bug is incredibly common, he says. “If you dig a few centimeters in the soil in your garden, you’re guaranteed to find them.”

Mohamed El-Naggar
Age 32
University of Southern CaliforniaScientists have known for decades that garden-variety anaerobic bacteria can move electrons to solid rock and that this transfer results in a tiny electrical charge. But exactly how they do so was poorly understood until three years ago, when El-Naggar discovered just how the bacteria grow protein nanowires to shuttle electrons to their surroundings. “It’s a quality we’re familiar with from our copper wires in our homes,” says El-Naggar. “But for a biological molecule to do this, that’s pretty unusual.”

El-Naggar’s lab is now trying to harness the microbes’ metabolism to power electrical devices and build new nanostructures. They have already tapped into microbes’ ability to use electrons from both arsenic and sulfur to make primitive arsenic-sulfide semiconductors. A next goal is to use the bacteria’s metabolism to build semiconductors for clean-energy technologies such as solar cells. But it’s still the bugs themselves that most fascinate El-Naggar. “What excites me even more than the applications,” he says, “is the basic notion that some of the oldest microorganisms on the planet figured out effective tricks to move electrons around long before we even showed up.”