A parasite-fighting neurobiologist, a pediatric neurosurgeon, two Brilliant 10 winners, and other scientists awarded a 2012 MacArthur Fellowship. 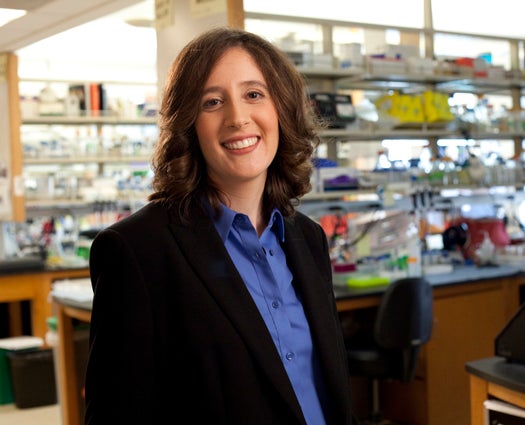 Every year, the MacArthur Foundation makes an investment–a $500,000 investment–in the future by handing out bags of money to people whose work shows promise. Of course that includes scientists doing world-changing research. The 2012 fellows were just announced, and here they are. Two of the winners have also been named one of PopSci‘s Brilliant 10: Maria Chudnovsky and Melody Swartz.