The Statistical Physics Of Ponytails And Other Ig Nobel Winners 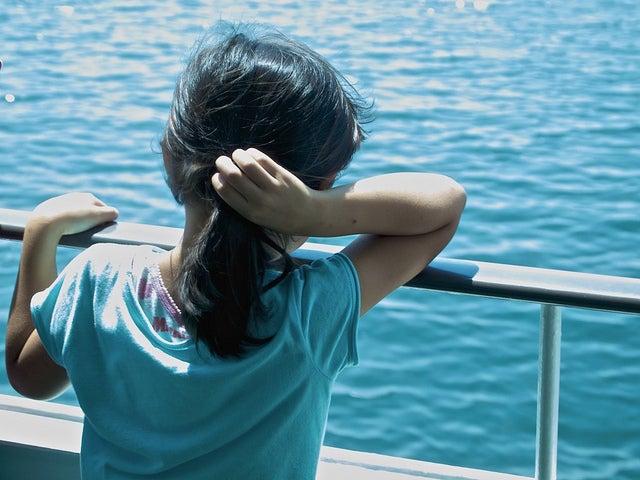 Science is our key to unlocking the mysteries of the universe, and also occasionally the key to unlocking the brain waves of dead salmon. Thus: another year, another announcement of the Ig Nobel prize winners, the men and women behind the most unlikely, hilarious, thought-provoking science of the year. The titles of the papers alone are great enough–“Shape of a Ponytail and the Statistical Physics of Hair Fiber Bundles,” “Walking With Coffee: Why Does It Spill?”–but we’re also particularly fond of this year’s winner for literature: “The US Government General Accountability Office, for issuing a report about reports about reports that recommends the preparation of a report about the report about reports about reports.” Read them all here.