Are Cells Communicating With Each Other By Emitting Light?

Biophotons are optical or ultraviolet photons that are emitted by biological systems and there’s long been a suspicion among some... 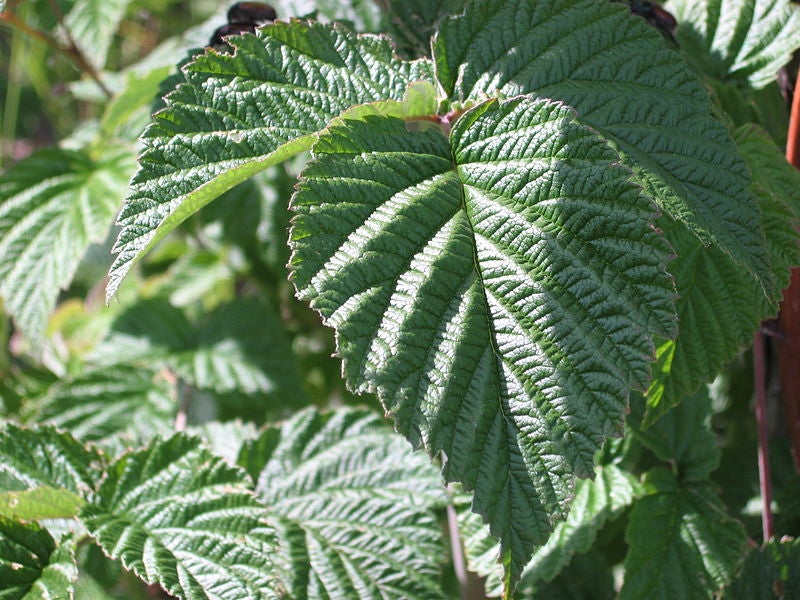 Biophotons are optical or ultraviolet photons that are emitted by biological systems and there’s long been a suspicion among some biologists that they are up to something we don’t really understand (biophotons are, by the way, different than much brighter bioluminescence). The scientific jury is still out on exactly how living cells emit and carry these photons, but a researcher at the Lebedev Institute of Physics in Moscow thinks he may have found some key evidence bolstering the theory that they are a means of intercellular communication.

Biophotons are produced at really low rates (a few dozen per second per square centimeter usually, far from enough to create a glow), but according to Sergey Mayburov’s study of fish eggs and the patterns of biophotons that they emit, there is a discernible structure in the stream of photons emanating from cellular bodies. Periodic bursts of biophotons resemble the patterns used to transmit binary data over noisy channels, he says, and this explains how cells might be able to detect these weak signals being transmitted across noisy environments.

It’s just one experiment and one data set. But Mayburov’s work does dovetail nicely with some other strange phenomena observed in the study of biophotonics, Technology Review reports. For instance, biophotons from growing plants have been associated with increased cell division in other nearby plants at rates up to 30 percent. And in animals, biophotons from mature eggs have been shown to disrupt the growth of younger eggs, in some cases seeming to stop the development of immature eggs entirely.

That’s not to say that Mayburov has cracked the nut on biophotons, but in finding these patterns he’s certainly thrown some weight behind the sometimes controversial idea that living cells are beaming messages to each other across space using biologically produced photons. If you’re sufficiently intrigued, Mayburov’s paper is available at arXiv.