And just how much fuel is that? 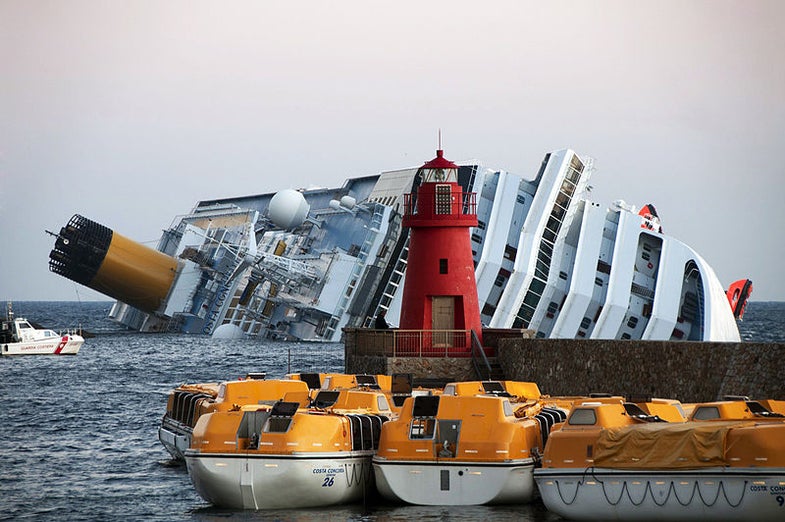 It’s been nearly a full month since the Costa Concordia ran aground just off the Tuscan island of Giglio, and after two weeks of delays salvage workers yesterday began pumping operations aimed at recovering most of the half million gallons of fuel aboard the badly listing Italian cruise liner. Roughly 84 percent of that fuel is stuck in 15 large tanks, and pumping that volume out of the ship will likely take another month–and that’s with the pumps running around the clock.

Pumping fuel from a capsized and largely unstable vessel the size of the Costa Concordia isn’t going to be a simple chore. First, valves must be fixed to the tops and bottoms of each of the tanks beforehand–much of this preparation has been underway for weeks–and hoses attached to each. Then, the fuel must be heated to reduce its viscosity and get it to flow easier. Fuel then goes out via the top valve, and seawater is piped in the bottom to fill the vacuum left by the exiting fuel.

That’s only half the battle. From there, salvage workers have to figure out how to deal with 500,000 gallons of potentially hazardous petroleum fuel. 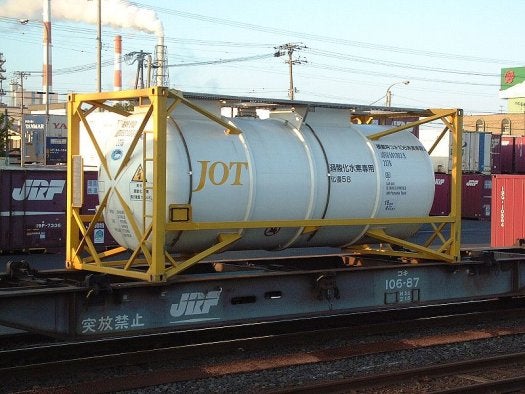 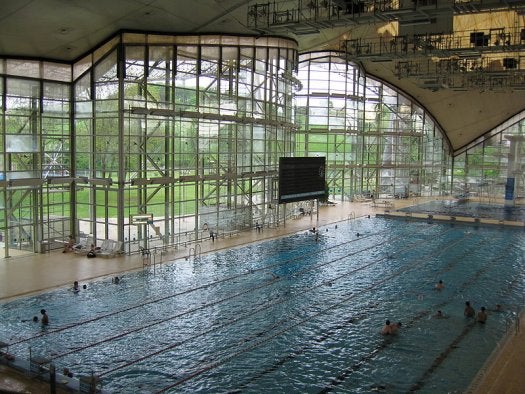 • A volume equivalent to the blood of 380,000 average adult humans.

• Or the capacity of a 50-foot-diameter globe, like this one: 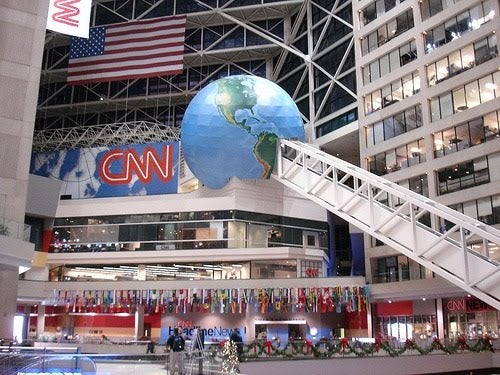 At $4.16 per gallon today in New York, that’s a bit over $2 million worth of fuel. With that, if your diesel car gets 20 miles per gallon, you could drive around the Earth 400 times.