The final frontier smells a lot like a Nascar race—a bouquet of hot metal, diesel fumes and barbecue. The source?... 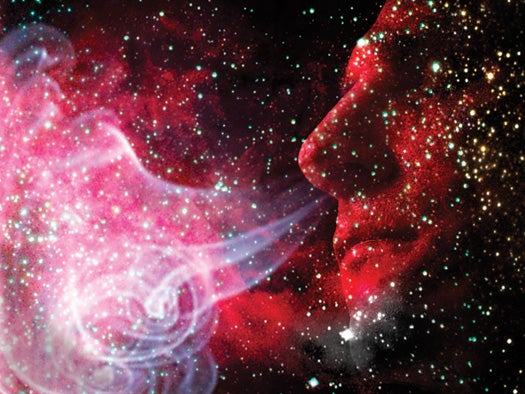 Space is full of smells, but mostly the burning odor of hydrocarbons. NASA/Scott Kleinman/Getty Images
SHARE

Ask Us Anything
NASA
Space