In Sweet Breakthrough, Scientists Led By Makers of M&Ms Sequence the Chocolate Genome

** Updated:** In a monumental step for chocolate lovers — ah, let’s be honest, the whole of humankind — scientists... 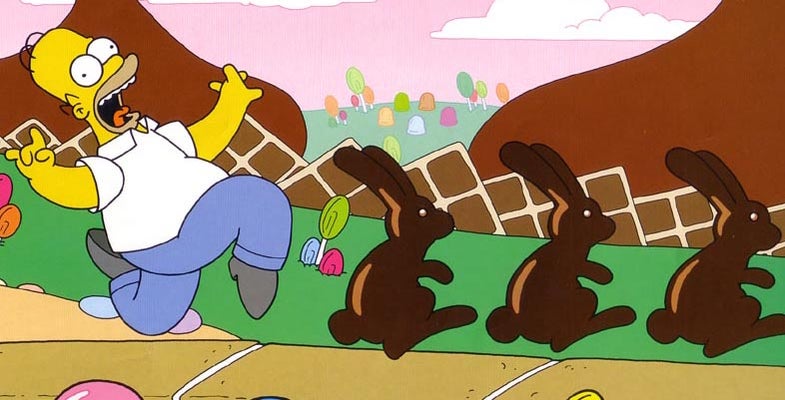 ** Updated:** In a monumental step for chocolate lovers — ah, let’s be honest, the whole of humankind — scientists announced today they have completed a preliminary genome sequence for the cacao tree.

OK, maybe it’s not that monumental; new genomes are sequenced all the time. But this one is special — cacao is no ordinary plant. Who cares about the corn genome when you can study chocolate instead?

The genome sequence, which enters the public domain today, is the result of a partnership among a few unlikely bedfellows: Mars Inc., maker of M&Ms, Milky Way bars and other treats; the U.S. Department of Agriculture’s Agricultural Research Service; and IBM. The trio hopes international agricultural researchers will immediately start refining the sequence. As with any gene mapping project, decoding the complete genome will take some time.

In a twist, the New York Times reports that a competing team, led by Mars rival Hershey, is also working on its own genome sequence. That team won’t discuss its findings until they are published in a scientific journal, however.

The Mars team’s preliminary results will be available via the Cacao Genome Database, to ensure that the data remains perpetually patent-free. The Times quotes Hershey’s team saying they will also make their sequence available, but won’t restrict patents.

“Although it may not benefit the bottom line in the short term, in the long run, it will ensure mutually beneficial results for the company, cocoa farmers and tree crop production in key regions of the world,” he said.

Juan Carlos Motamayor, senior cacao scientist at Mars, said breeders have been studying cacao genes for about 20 years. The genome sequence will help researchers determine specific links among genes, genetic markers and certain traits, he said. Despite its importance to 6.5 million farmers worldwide, cacao is considered an “orphan crop” because it is not as well studied as corn, rice or soy.

“We needed to narrow down the location of the genes, or narrow down the correlation between markers and traits, so we could do a market-specific selection more efficiently,” Motamayor said.

Fungal resistance is a key issue in cocoa production, for instance — fungal diseases have cost the cocoa industry $700 million a year for the past 15 years. Brazil was the world’s second largest cocoa country, producing over 400,000 tons per year, until a fungus infected almost all of its crops. Now, 70 percent of the world’s cocoa comes from Africa, and Ivory Coast is the world’s biggest producer.

Researchers want to guard against further losses (if not chocolate hoarders) by identifying genes that confer disease resistance. It would also be nice to know which genes control traits like yield and flavor.

IBM researchers used the Blue Gene supercomputer to analyze the genome, and advances in the mapping process allowed researchers to finish their work three years ahead of schedule.

While a sustainable supply of chocolate might be less crucial than, say, corn, let’s be honest — it’s a bit more exciting. Thanks, science!