Farms have always provided a steady supply of milk, cheese and meat. Now add medicine to the list. Last year,...

Milking meds from transgenic animals could save companies up to 90 percent in drug production costs.
SHARE

Farms have always provided a steady supply of milk, cheese and meat. Now add medicine to the list. Last year, the Food and Drug Administration approved the first medication produced in genetically modified livestock—ATryn, an anticoagulant grown in goats—and now several drug companies have launched their own animal-made medications. The drugs work as well as the ones synthesized in labs; only the process of making them is different. Scientists insert a human gene for a medically useful protein into an animal embryo’s DNA and place the embryo in a surrogate mother. Once the animal matures, a technician can extract the protein from its milk in greater quantities than can be produced in a lab.

Raising a goat is far easier than standard methods of creating protein-based medicines, such as growing batches of altered cells or pulling proteins from donated human blood. It’s also cost-effective. William Heiden, the CEO of GTC Biotherapeutics, the makers of ATryn, says that running a farm instead of building a dedicated production line saves his company hundreds of millions of dollars. And scaling up production is as easy as letting the animals mate. Some scientists warn that transgenic animals could introduce modified DNA into other herds, but these livestock could also drastically cut the prices of lifesaving drugs. Here, a look into a “pharmer’s” medicine cabinet. 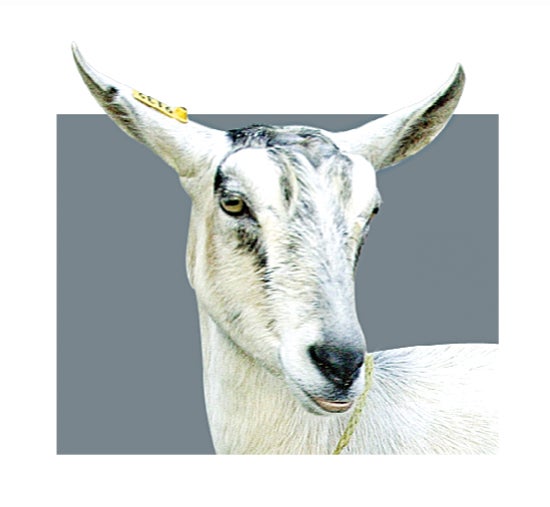 Drug
ATryn (recombinant antithrombin), an anticoagulant drug taken by some of the sufferers of clotting disorders, which affect up to 1 in 2,000 people Animal Advantage
Efficiency. By the time a transgenic goat is 18 months old, it can produce 211 gallons of ATryn-laced milk a year. Cows can churn out more, but they take twice as long to reach milk-producing age. Status
FDA-approved and available now from GTC Biotherapeutics 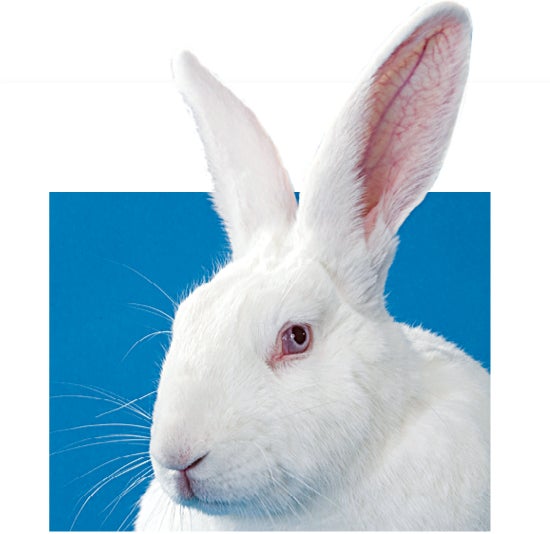 Drug
Rhucin, a drug for the 1 in 30,000 people afflicted with hereditary angioedema, a condition in which the immune system causes painful swelling of the skin, intestines and mouth. Also in tests for reducing post-transplant organ inflammation Animal Advantage
Speed. Because Rhucin is injected directly into the bloodstream, it can be administered in lower doses.Quick-breeding, inexpensive rabbits that provide 1,680 milligrams a day in their milk can easily meet demand. Status
Dutch company Pharming recently finished clinical trials in Europe and expects approval there this month. 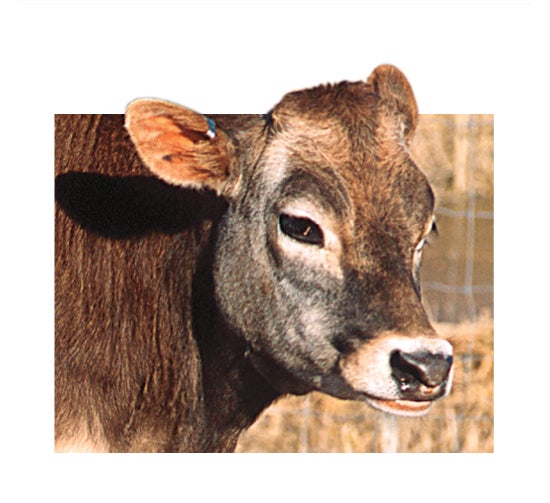 Drug
Biohormon, a synthetic version of human growth hormone Animal Advantage
Volume. Demand for HGH is high, and multiple daily injections are the norm. Cows produce the greatest volume of milk of any transgenic livestock: A Biohormon cow can make 26 grams of HGH per gallon of milk. Status
Argentinean company a€¨Bio Sidus is starting clinical trials as soon as this winter. 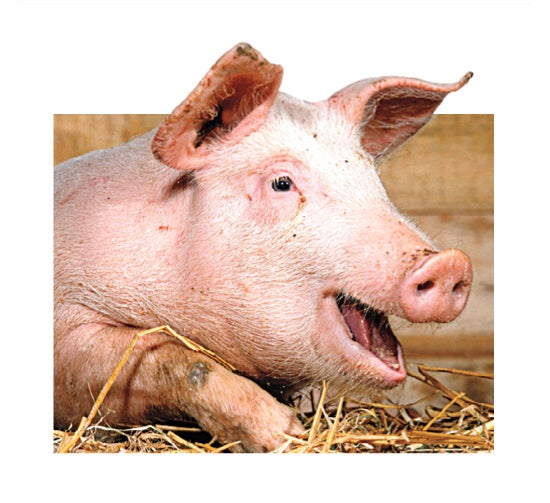 Drug
Human factor (HF) VIII and IX,a€¨the main treatments fora€¨hemophilia A and B, which affect 1 in 4,000 and 1 in 20,000 men, respectively, worldwide Animal Advantage
Compatibility. Pigs’ biochemistry is nearly identical to humans’, so the proteins they produce are less likely to be rejected. Pigs make up to 50 times as much HFIX per gallon of milk as is usually found in human blood, and perhaps 600 times as much HFVIII. Status
HFIX is in preclinical animal trials led by the University of Nebraska. HFVIII preclinical trials could start next year.
Animals
Medicine
drugs
genetics
pharmaceuticals