Telltale signs in ancient rock may show the future of San Andreas earthquakes. 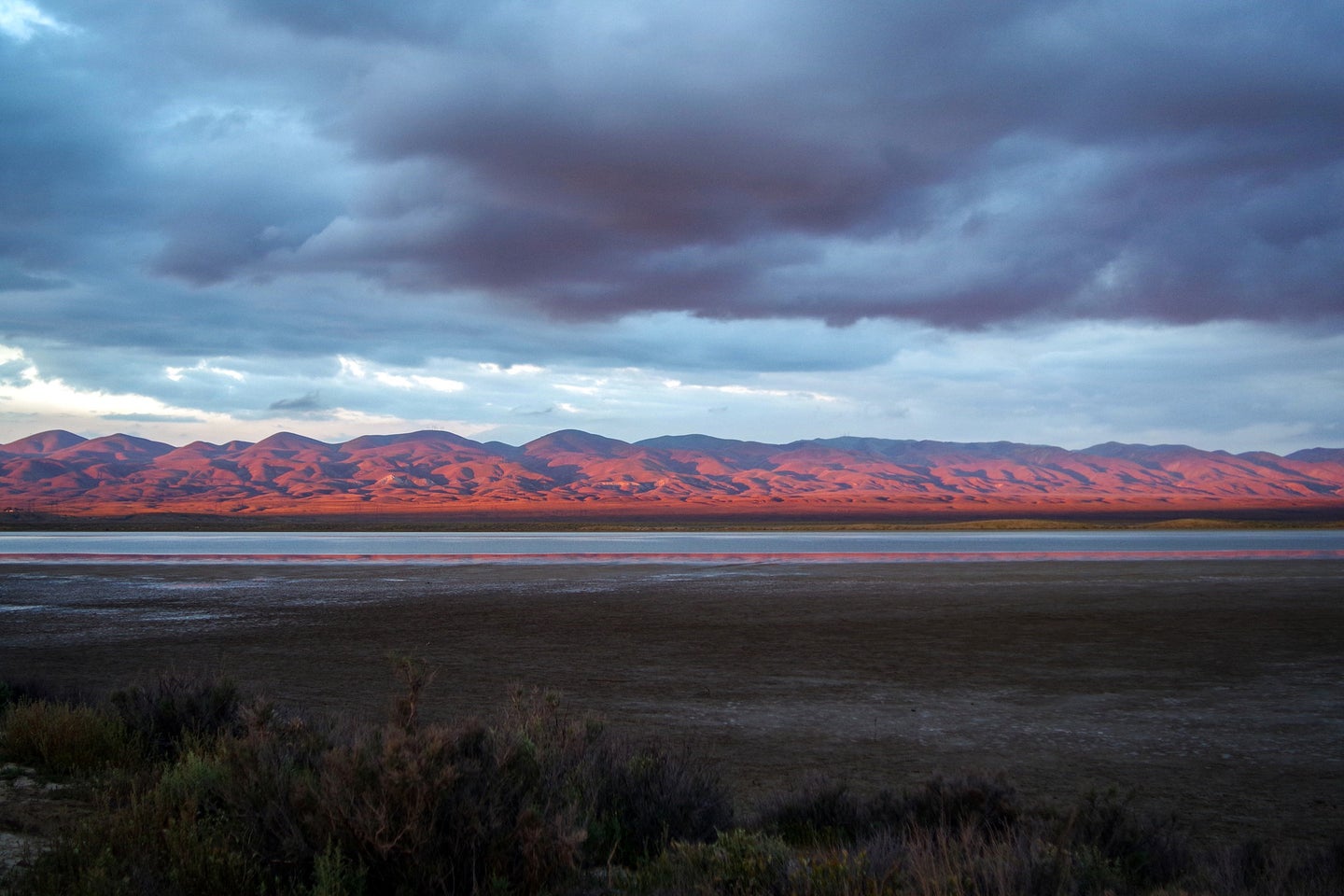 For 750 miles, the San Andreas fault cuts a scar up and down the length of California. There, two colossal tectonic plates—the North American and the Pacific plates—crush against each other. When those plates give way and slip, the humans living above might suffer devastating earthquakes.

The keys to understanding those earthquakes may lie within the fault’s danger zone, inside the glass walls of a nondescript office building in Menlo Park, a suburb on San Francisco’s peninsula. There lies the regional office of the US Geological Survey, the keepers of earthquake hazard data. Thanks in part to geologists working in that building, this fault is one of the best-studied on the planet.

Yet our understanding of how the Earth works under the surface is far from complete. To piece that puzzle together, scientists are looking millions of years into the past. What two groups have discovered—published in two papers, one in Science Advances and another in Geology—may help us better know where earthquakes happen.

Menlo Park lies in the shadow of the Santa Cruz Mountains. Jagged like a dragon’s back, these peaks, known for their vineyards, split the sprawl of Silicon Valley from the Pacific Ocean.

[Related: When should we issue earthquake warnings? It’s complicated.]

Fortunately, Bay Area scientists have been measuring earthquakes and collecting rock samples for decades. Not all the data fit together, but they still make the area “one of the premier natural laboratories for answering some of these questions,” according to George Hilley, a geologist at Stanford University, and one of the authors of the Science Advances paper. That group also collected data of their own: They sampled rocks for helium, an element that can tell geologists at what temperature, and how long ago, a rock formed.

Using that data, Hilley, one of his graduate students, Curtis Baden, and their colleagues created a computational model, one of the first geological models to rely on dynamic physics, to demonstrate how mountains formed. They harnessed software used by engineers to study how materials stood up to various loads. As a result, their model could show how rocks might bend, break, and buckle as earthquakes caused mountains to rise.

Their simulation showed something surprising. “At least if the models are to be believed, much of the mountain-building could actually happen between earthquakes rather than during the earthquakes themselves,” says Hilley.

In most faults, moving tectonic plates try to force themselves past each other. For years or decades or even centuries, they’ll quietly keep pushing, building up energy at the boundary.

Inevitably, something snaps. All that energy gets released in an abrupt tremor: an earthquake. But between quakes, that energy could go into building mountains, too, according to these simulations.

And data from these simulations, the authors say, can help fill gaps where other observations don’t match up.

A feat of earthquake archaeology

Fly about a hundred miles southeast from the Bay Area, to the area near Pinnacles National Park, and the nature of the San Andreas fault changes. Large earthquakes aren’t nearly as common here as they are to the north or further south, where the fault passes by Los Angeles, the Inland Empire, and Palm Springs.

That is because this part of the San Andreas fault isn’t like the others. Here, the North American and the Pacific plates continually crawl past each other, without building up the stress that results in violent earthquakes. Geophysicists call this a “creeping” fault.

Central San Andreas can see flurries of relatively harmless minor quakes, but there hasn’t been a Big One in recorded history—at least for 2,000 years. But just because central San Andreas is a creeping fault today doesn’t mean it was always so. Scientists wanted to peel away the rocks and peer into its past.

They relied on biomarkers: The remnants of living organisms, trapped in the rock record and chemically transformed by high heat. This is how petroleum and natural gas form, and fossil-fuel hunters are very familiar with the idea of using biomarkers as a search tool.

“What we did was sort of take that idea and turn it on its head,” says Heather Savage, a seismologist at the University of California, Santa Cruz, and an author of the Geology paper. “If you have some organic molecules in fault zones, they would only experience high heat for maybe a few seconds during an earthquake, but it can get really hot, so we should still see some of these reactions take place.”

Drilling deep, almost 10,500 feet (3,200 meters) beneath the surface, these scientists found biomarkers that indicated a rather violent history. This placid fault had once been riven by a myriad earthquakes. These scientists found evidence for at least 100 quakes, some potentially as high as magnitude 7 on the Richter scale: stronger than the 1989 Loma Prieta and 1994 Northridge quakes in California’s recent memory.

“As far as we knew, until this work, we didn’t know that there would be such large earthquakes this far into the creeping section,” says Savage.

These quakes might have happened anywhere from a few thousand to 3.2 million years ago; Savage and her colleagues are now seeking to put a finer date on these earthquakes. But it’s a sign that this fault is nowhere near as placid as it might have seemed. If it could violently rupture in the past, the conditions exist for it to violently rupture again.

From seismology to seismic retrofitting

Understanding the history of the San Andreas fault isn’t just about creating a picture of what California looked like when ground sloths and saber-toothed cats roamed the land, millions of years ago. The fault cuts past two of North America’s largest urban areas, and its earthquakes put tens of millions of people at risk.

Geologists hope their research can, behind the walls of that United States Geological Survey office, inform better assessments of how earthquakes can threaten buildings and lives.

When tectonic experts evaluate earthquake hazards in a particular area, they’ll consider a few different types of data: satellite measurements of Earth’s shape, past earthquake patterns, or a long-term history of a fault. Sometimes—such as in the Santa Cruz Mountains today—those data don’t agree with each other. Hilley hopes that his group’s model can reconcile those disagreements by showing how these data connect to the same processes.

And the central San Andreas research could add nuance to Central California’s risk models. “I would like to think that our work can inform that, in fact, we do see earthquakes, and evidence for many earthquakes in this section,” says Savage.