All the news about devastating tsunamis is drawing greater attention to a new claim that researchers have found the lost... 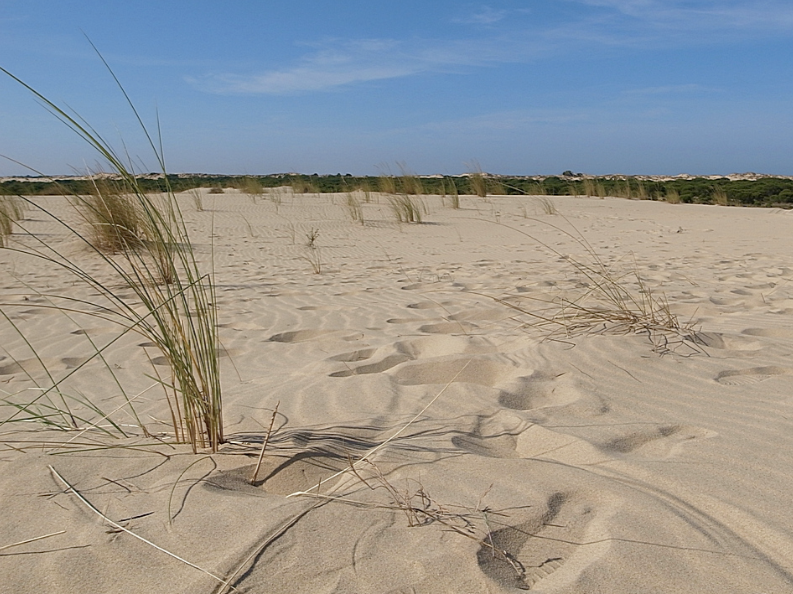 All the news about devastating tsunamis is drawing greater attention to a new claim that researchers have found the lost city of Atlantis — buried in mud on the southern tip of Spain. Scientists say they have found proof of a 4,000-year-old civilization that was buried by a tsunami.

The research was unveiled Sunday in a new TV special.

This effort to find Atlantis began in 2004, when German physicist Rainer Kuhne identified some strange features on satellite photos. Swamps at the mouth of Spain’s Guadalquivir River, northwest of Cadiz, held strange geometric shadows that some thought resembled the remains of a ringed city.

To follow up on the findings, teams of researchers from three countries used ground-penetrating radar, electrical resistivity tomography, magnetometers and spectrometers to map the ground and sniff out evidence of human-built objects buried in the mud. They say they found a communal oven and evidence of canal systems buried in Spain’s Donaña National Park.

“This is the power of tsunamis,” he said, according to Reuters.

The team also found artifacts from farther north that suggest refugees may have settled a second city, where they built memorial artworks to commemorate the one they lost.

Other researchers criticized the results, however, including members of a Spanish team who have been studying the site since 2005.

Archaeologists have been looking for Atlantis since Plato first described it about 2,600 years ago in one of his late dialogues. He said the city was located near the “pillars of Hercules,” which classical scholars say is the Strait of Gibraltar. (The mudflats are just north of the strait.) Plato said Atlantis “in a single day and night… disappeared into the depths of the sea.”

Previous attempts to find it have looked on the ocean floor; on various Mediterranean and Aegean islands; the Bermuda Triangle; Bolivia; and even Antarctica. Historians have said Atlantis was inspired by the 1600 BCE volcanic explosion at Santorini, one of the largest in recorded history. Others maintain it’s simply a myth.

The Spanish team said they will present their own findings later this year.