Their complex burrows have key features in common 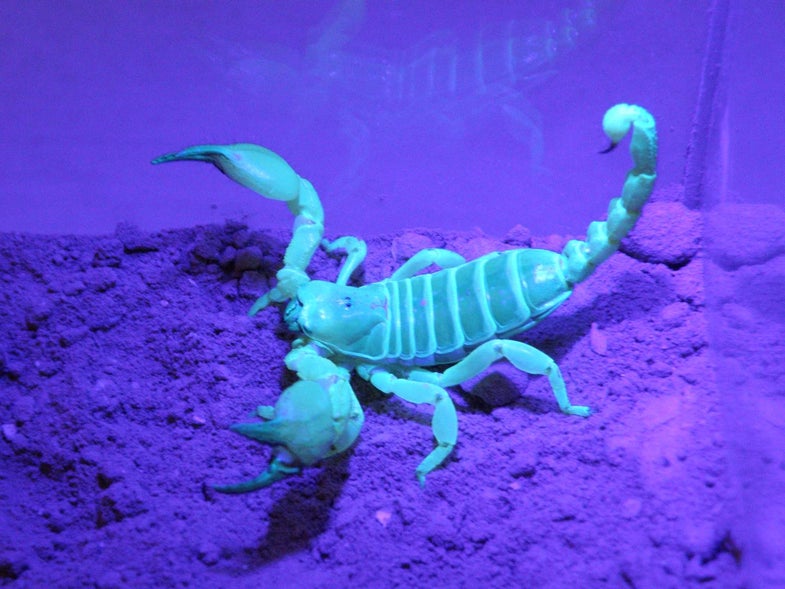 Scorpions dig similar digs (which they dig, because they live in burrows, ya dig?). That’s according to a recent study that looked at the dwellings of three species of the predatory arachnid from three distinct locations. Scorpion burrows can vary widely in depth and complexity, but the study, published in The Science of Nature, found that across species and habitats, their homes tend to share some key features.

The researchers, led by Amanda Adams from Texas A&M University, used a clever technique to visually examine the architecture of scorpion abodes. First they carefully removed each scorpion and poured molten aluminum into their burrows. Then they dug up the resulting casts (which look like deformed metal reindeer horns) and 3D scanned them to create digital models. Using a computer program, they analyzed those models for similarities.

The research team noted three common features in the burrow structures: 1) A horizontal platform near the surface that acts as a lookout where the scorpion can mount attacks on unsuspecting pray, watch for predators, and flirt with passing members of the opposite sex. 2) A minimum of two zig-zags or spirals, probably for fooling predators or maintaining a comfortable air temperature. 3) A large chamber down at the end of the tunnel that serves as a master bedroom where the scorpion can mate, give birth, binge on Animal Planet, etc.

The burrows can be understood as part of the scorpions’ “extended physiology,” say the researchers, meaning they perform vital biological functions, just like their exoskeleton and that horrible thing at the end of their tails. The team hopes this study will help shed some light on the underground lives of the hundreds of burrow-dwelling scorpions around the world.