The Race To Prove ‘Spooky’ Quantum Connection May Have a Winner 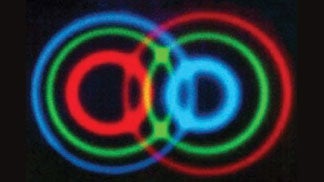 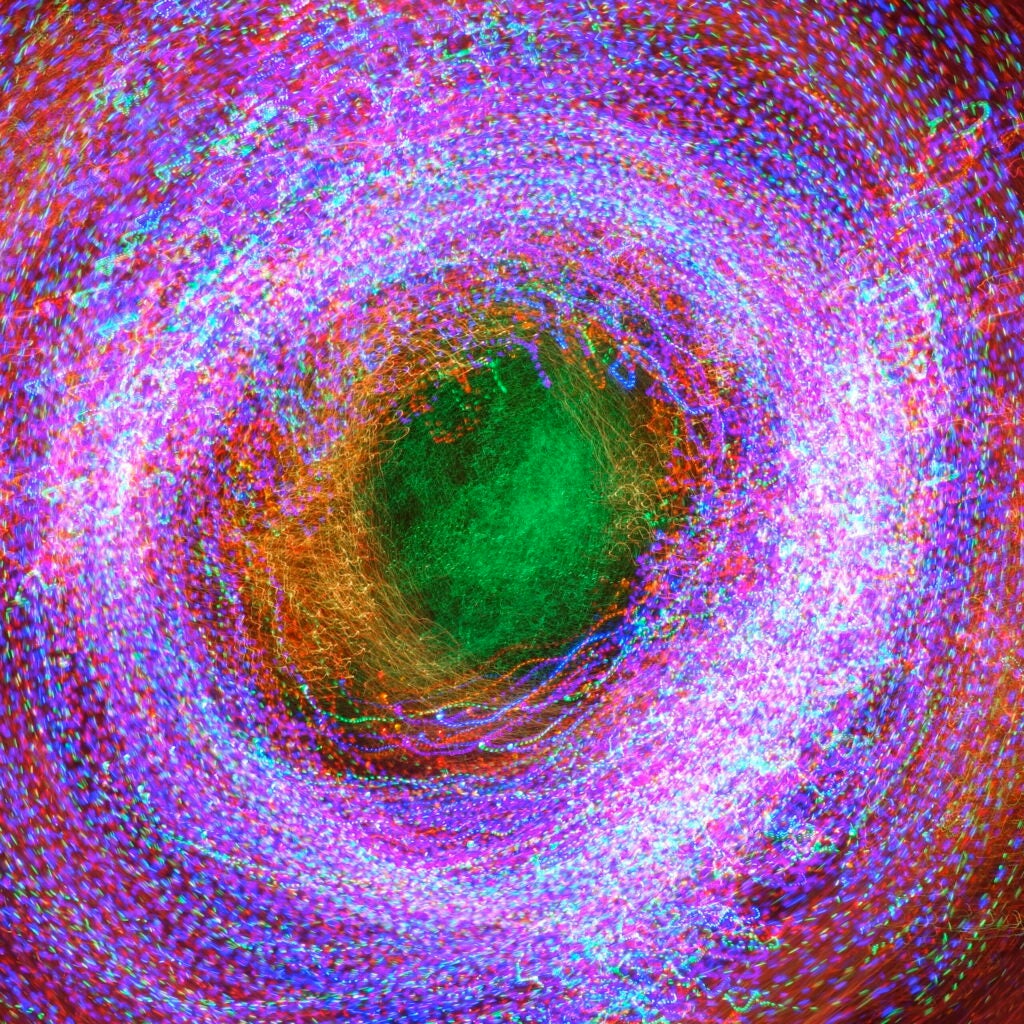 Illustration of an atom

Particles don’t obey the same rules as people. Poke a particle, and another one far away can instantly respond the touch — without any messages passing through the space between, as if the two particles were one. “Entanglement” is what quantum physics calls the intimate connection.

Einstein called it “spooky.” To his dying day, he refused to believe that nature could be so unreasonable.

But a new research paper from the Netherlands might have convinced even the father of relativity that he was wrong. Posted online on August 24, it describes the first experiment that meets the mathematical gold standard for proving entanglement, set down more than half a century ago. The paper hasn’t yet gone through peer review; it’s currently under review at a scientific journal, but it’s already causing a stir in the quantum physics community.

To his dying day, Einstein refused to believe that nature could be so unreasonable.

“It’s a shame that Einstein didn’t live long enough to learn about this,” say Christoph Simon, a theoretical quantum physicist at the University of Calgary in Alberta, Canada. “The universe is not as reasonable as he wanted it to be.”

The idea that two seemingly separate objects can fuse into a single quantum entity dates to the 1930s or earlier. But it wasn’t until 1964 that physicist John Stewart Bell first pinned down the criteria for entanglement. A groundbreaking paper he published in an obscure journal set statistical limits on how particles can behave in relation to each other without defying the physics governing life at human scales.

It would take nearly two decades for researchers making pairs of light particles in France to find, for the first time, behavior that violated this limit. For many, that was proof enough that the particles had been entangled.

But there were problems. Because of limits on their light detectors, some of the French particles had gone missing. Also the photons had been kept close enough together to, perhaps, pass secret messages. Skeptics of entanglement pointed out the loopholes and suggested other hidden factors at work.

“Extraordinary claims require extraordinary evidence,” says Matthew Leifer, a theoretical quantum physicist at the Perimeter Institute for Theoretical Physics in Waterloo, Ontario, Canada. “Most quantum physicists such as myself have been fully convinced that entanglement exists, but there are a few people out there with alternative theories.”

In the late 90s a team in Vienna separated entangled photons by hundreds of meters, far enough to fix the distance problem. At the beginning of the 21st century, U.S. scientists built instruments good enough to keep track of nearly all the charged atoms they tried to rope together, closing the detection loophole. But until now no one had devised a single, iron-clad experiment that addresses both limitations at the same time.

“There’s been a race going on, with several groups trying to do this,” says Simon.

Diamond In The Rough

Ronald Hanson had an eye for diamonds. The gems he and his team favors at the Delft University of Technology in the Netherlands are deliberately imperfect. Synthesized the lab, they contain defects housing unentangled electrons.

For their latest experiment, the Dutch scientists placed two diamond chips more than three-quarters of a mile apart in different buildings on campus. Photons shot into the defects entangled themselves with the electrons. Those photons then traveled over fiber optic cables and met in a third building, where the researchers attempted to entangle them. When they succeeded, the electrons back in the diamonds swapped partners and become entangled with each other, as confirmed with measurements made on the defects.

Thanks to the ease of keeping track of the electrons and the great distance made possible by the traveling photons, the experiment seems to have closed both loopholes.

What excites Chris Monroe, an experimental quantum physicist at the Joint Quantum Institute in Maryland, about the loophole-free Bell test is its usefulness for a new kind of communications network, a quantum version of the Internet. Entangled particles sent over such a network would be protected against hackers; an eavesdropper could not tap into the information without making her presence known.

“The security of the information is guaranteed by the fundamental laws of physics,” says Monroe.

Whether such networks, if ever developed, will need to be made of diamond remains to be seen. During its nine-day run, Hanson’s glittering contraption popped out a mere 245 pairs of entangled particles. A commercially viable system would need to spit out thousands or more a minute.

With only 245 events, statistics dictates that, if the world does not violate classical principles, there’s a four percent chance that the result was due to chance–meaning that Bell’s threshold may not have actually been crossed.

“In other words, there’s a 96 percent chance that they won the race,” says Paul Kwiat, an experimental quantum physicist who works with photons and is also in the race at the University of Illinois at Urbana-Champaign. “The nail’s not very deep in the coffin, and I’m certain that before long there will be results that have a much lower statistical uncertainty.