On the Probability of Aliens Dressed as Nuns Visiting Las Vegas

It’s not enough for a whistleblower to reveal that the United States government has been secretly running a vast operation... 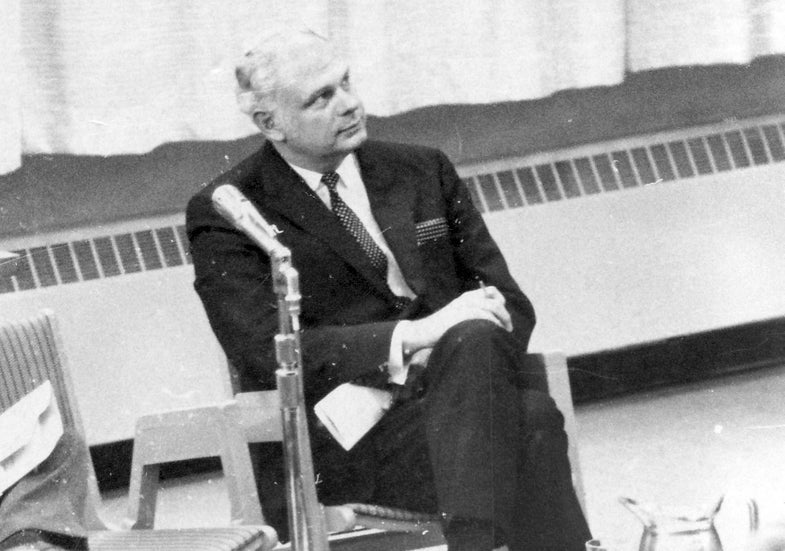 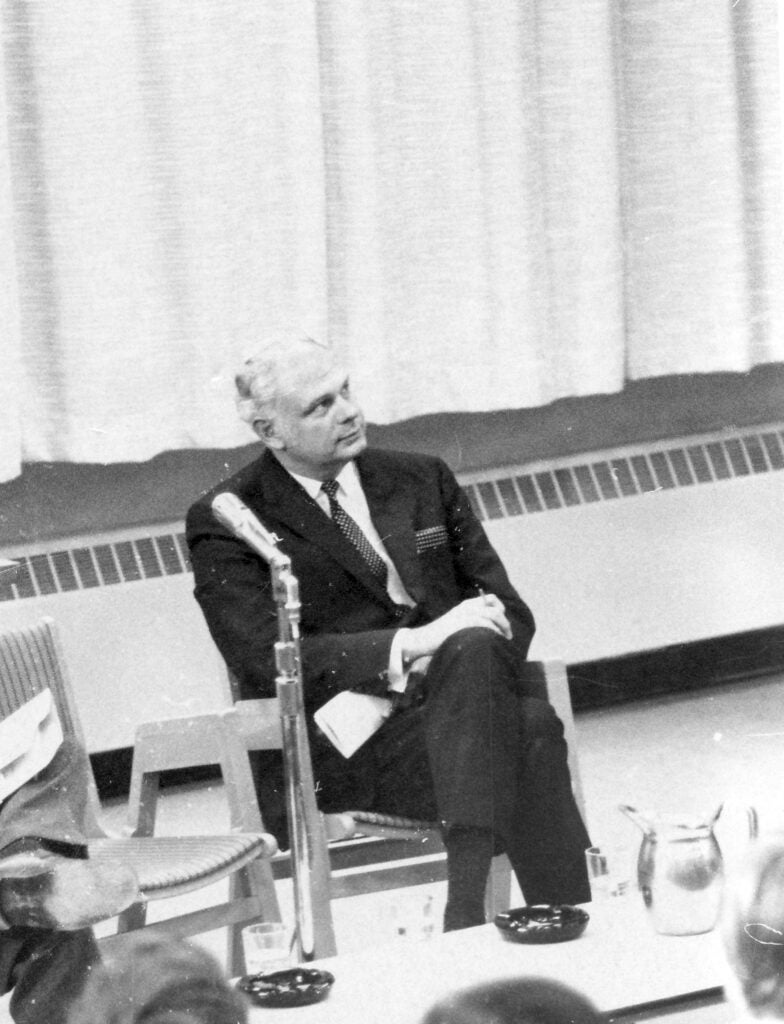 It’s not enough for a whistleblower to reveal that the United States government has been secretly running a vast operation spying on the American public and on other governments – some conspiracy theorists are simply determined to believe the impossible. With that in mind, gaze upon the remarkable people who believe that Edward Snowden has documents proving the US is run by aliens. Yes, that link goes to a forum post from last July, where participants debate the veracity of a news story claiming that “there is an alien race living in seabed colonies and using submersible spaceships.”

Some think it’s bunk, some think it’s true, and still others think it’s part of a disinformation campaign against Snowden, even though the aliens do in fact exist:

Because they know the things that he is about to reveal. This is one of them.

By planting the ‘fakes’ before he releases the truth. They discredit the truth as being the fake, one in the same.

The race they are talking about does very well exist. They know it. They know HE knows it. This is why they are so #-scared of what he is going to tell the world.

This has been a tactic of the intelligence community since Majestic 12. Where documents were ‘leaked’ that they knew would be worked out as fakes, because they created them that way.

If they control the most credible information, to discredit a claim. They can fool people into not believing it.

The same way as the CIA invented the term ‘Conspiracy nut’ which became ‘Conspiracy theory’ as a method to instantly discredit the exfiltration of information to the public.

By creating the term and the ‘stigma’ surround it. They couldn’t instantly label someone as a nutcase by using two words.

Everyone should understand WHY they have released such a story. WHO DID IT! So that when Snowden does release the information that is coming. They see through the storm of bull# created to discredit the man.

They do not go to the extents which they have to intimidate other nations and track this man down, because he knows nothing.

There is a very good reason why they are so desperate to capture him. We should know by August.

As for the race this post talks about. I seem them all the time on the Oceans above Australia. You best believe that they are real.

The Snowden-alien document leak story was given a boost this month with the news that the English-language news service of Iran had reported that Snowden possessed Russian documents revealing that the US government was secretly controlled by aliens known as “Tall Whites,” beings that had previously aided the Nazis in the creation of submarines.

Never mind the fact that Snowden claims he took no documents to Russia and that Glenn Greenwald reacted with sarcasm when asked for comment. It’s highly probably stuff. After all, it’s not like Greenwald came out and said it was wrong. Maybe he’s covering for Snowden/the aliens?

This story appears to have originally come from Paul Hellyer, who served as Canadian Defence Minister in the ’60s. Post-retirement, he came to the conclusion that aliens exist, and he’s been outspoken about that fact for several years now. Hellyer recently appeared on Russia Today to say that there are definitely at least four different species of aliens on Earth, one of which (the “Tall Whites”) has been working with the US government.

One “authenticated” story Hellyer relates is how two Tall Whites living on a military base took a joyride to Las Vegas dressed as nuns in order to blend in. I reported on this point last week for my podcast, The Skeptics’ Guide to the Universe, and just today I received an angry email reading in part:

With that in mind, I’d like to make my objection crystal clear: I do not find it at all ridiculous that aliens exist, that they control the government, that they live on military bases, and that they occasionally want to cut loose and head to Vegas for a weekend. I merely find it ridiculous that they would blend in by dressing as nuns, as opposed to strippers, or elderly people holding large plastic cups full of coins, or tigers. I hope that this helps put my criticism of Mr. Hellyer into perspective.