The New Playstation 4 And PS4 Pro Have Been Revealed

Updated tech specs for all 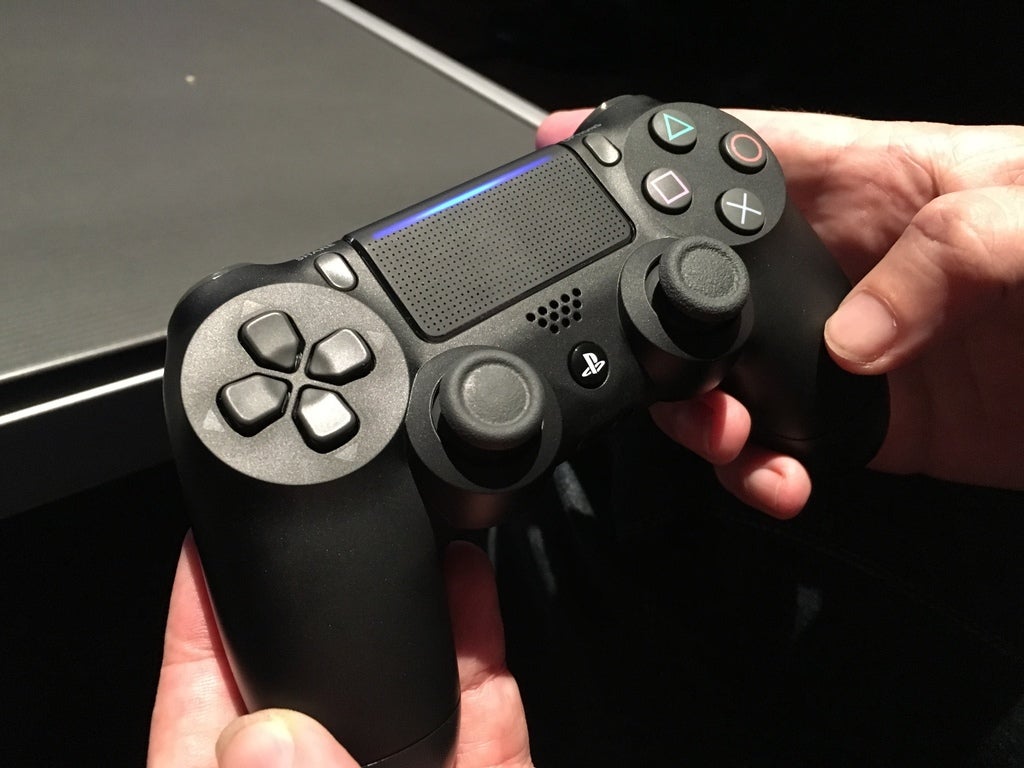 Sony took the stage today in New York City to improve upon their Playstation 4 lineup. The video game console maker announced updates to their PS4 console: a newer, slimmer PS4 and the PS4 Pro. Unlike a PS3 to PS4-like jump, the new PS4 and PS4 Pro will support current generation games. But while the smaller PS4 offers the same guts inside a new casing, there are some improvements to be found in the PS4 Pro model. 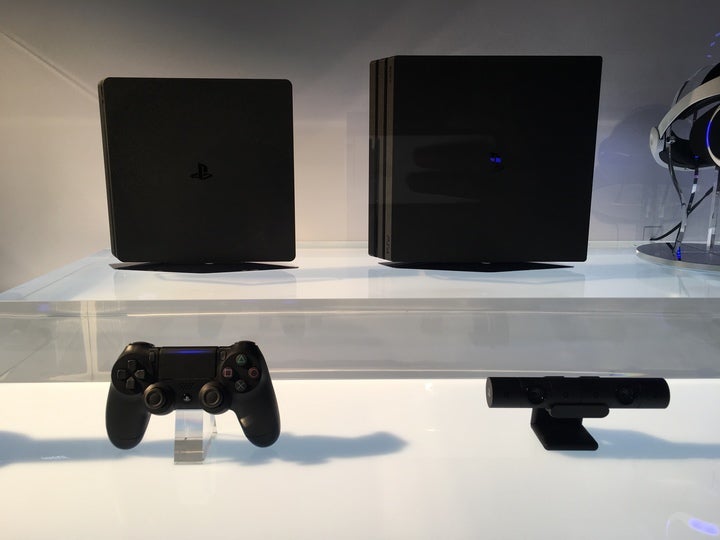 The PS4 Pro will join the newly updated PS4

The PS4 Pro (codenamed Neo) offers different internals than the average PS4. The new Playstation will offer an upgraded GPU, a boosted clock rate for the CPU and come with a larger 1-terabyte hard drive standard. For this updated console, Sony is offering what they call “forward compatibility,” meaning old PS4 games will be patched to support the new console. The PS4 Pro will support 4K, HDR and some games will be able to use the console’s beefed up GPU to offer better graphics than what’s found on the current PS4. The new console will launch on November 10 for $399. 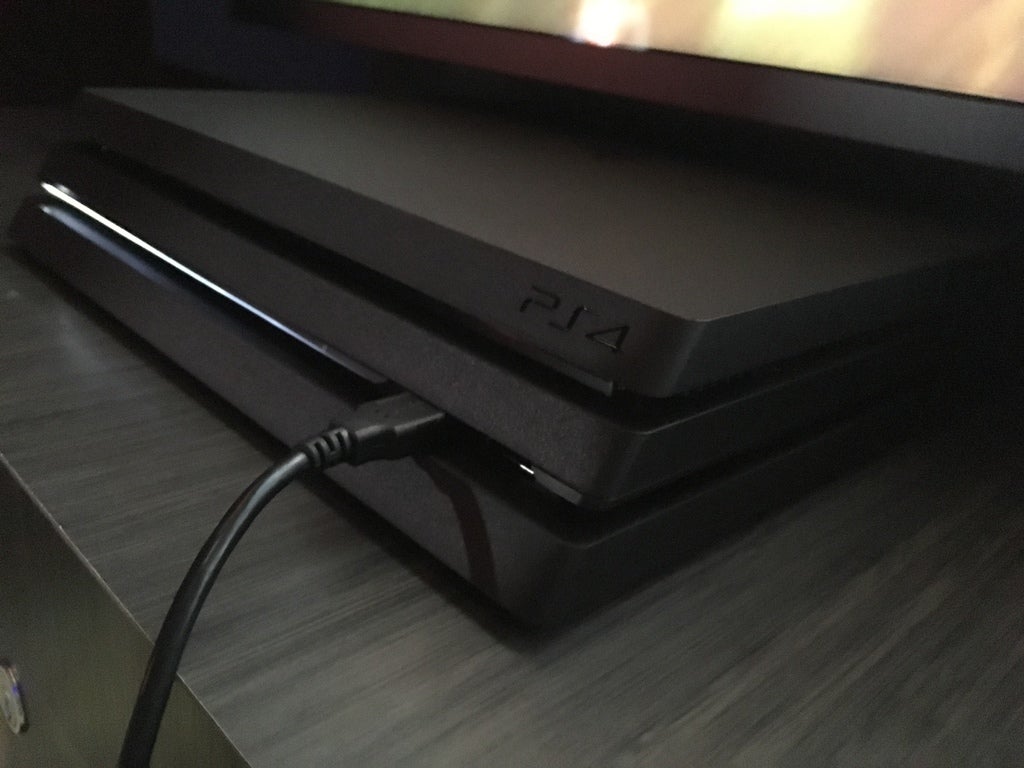 In addition to the above PS4 Pro, the PS4 got a fresh coat of paint at Sony’s press event. The new version of the 2013 console will be available on September 15 for $299. The hardware will offer the same specifications as the current PS4, which remain a step below what’s offered in the PS4 Pro. However, via next week’s software update, owners of the regular PS4 will gain HDR functionality–meaning this PS4 will see the update as well. While it may not support the high-pixel count 4K class televisions, HDR will offer brighter and a wider range of colors for gamers.

Sony showcased many new games at its New York event. Marvel’s upcoming Spider-Man game was joined by Watch Dogs 2 and Square Enix’s Rise Of The Tomb Raider. Certain games revealed during the news presentation showed how HDR could be useful to the story of the game. The title Fetch showed how vibrant colors can drive home the point of a superhero that utilizes the power of neon lights around her. New gameplay of Horizon Zero Dawn was also spotlighted at the event.

A newer, more comfortable DualShock controller was also revealed alongside the PS4 and PS4 Pro. Now that the lightbar can be found on the trackpad in addition to the rear of the controller, it will be easier for players to see what color they’ve been assigned. The new controller will ship with new PS4 and PS4 Pro consoles.

Sony’s response to Microsoft’s updated Xbox One S console comes in the form of two console options. Though with holiday season a few months away, it will be interesting to see if the new PS4 and PS4 Pro will allow Sony to uphold its video game dominance this generation.