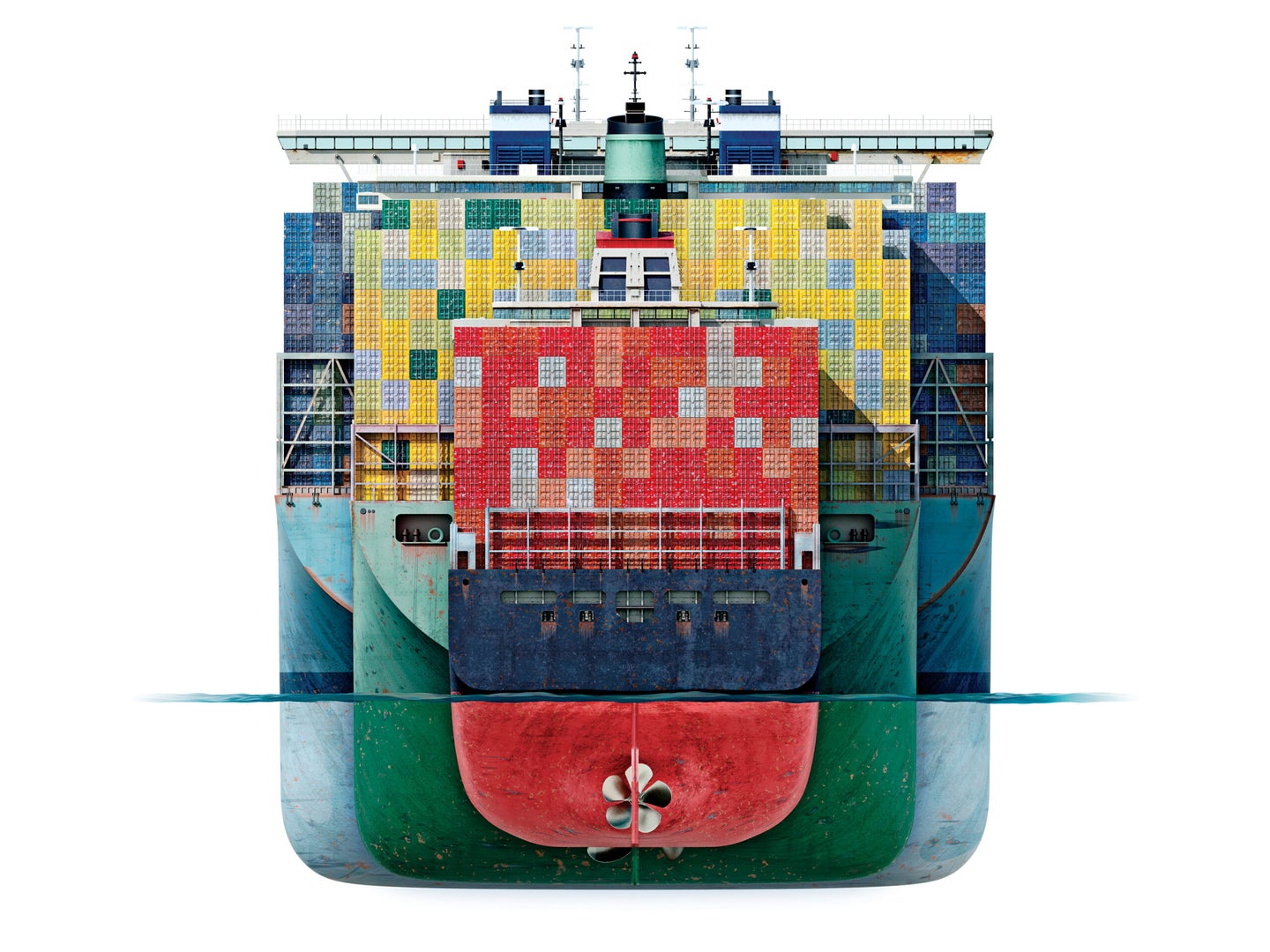 Over the past 20 years or so, traffic on the world’s oceans has quadrupled. Ships now carry 95 percent of the cargo imported to American shores. To move those goods more quickly and cheaply, cargo ships have grown nearly four times bigger–and many are now too large to fit through the Panama Canal.

A $5.25 billion expansion project, scheduled for completion this year, will create two new lock complexes and a third lane of traffic. The new Panama Canal will be roomy enough for boats nearly three times the current maximum size.

Approximately 52 percent of container ships that leave Asia for the East Coast today opt to traverse the arguably less secure Suez Canal, which cuts through Egypt to connect the Mediterranean and Red Seas. The Panama Canal’s upgrade may soon bring the bulk of intercontinental traffic its way. The expansion will shake up shipping patterns and make trade more efficient by requiring less time, fuel, and money to get more products to U.S. ports–just as the original canal’s opening did in 1914.

A New Contender In Nicaragua

Just north of Panama, the proposed $50 billion Nicaragua Grand Canal would stretch 172 miles from Atlantic to Pacific, half of that through Lake Nicaragua, the country’s largest source of drinking water. Chinese entrepreneur Wang Jing announced plans (and funds) for the canal last summer, and work began at the end of December. The canal aims to accommodate 18,000-TEU ships, capacity that Hofstra University geographer Jean-Paul Rodrigue and other critics say far exceeds demand, unless global trade doubles in the next few years. “Transportation is of course an enabler of trade,” Rodrigue says. “But it’s not the magic wand that creates it.”

Traveling the Panama Canal involves nine steps, each of which will be upgraded in order to raise bigger ships from sea level up to lake level and back down again — Katie Peek 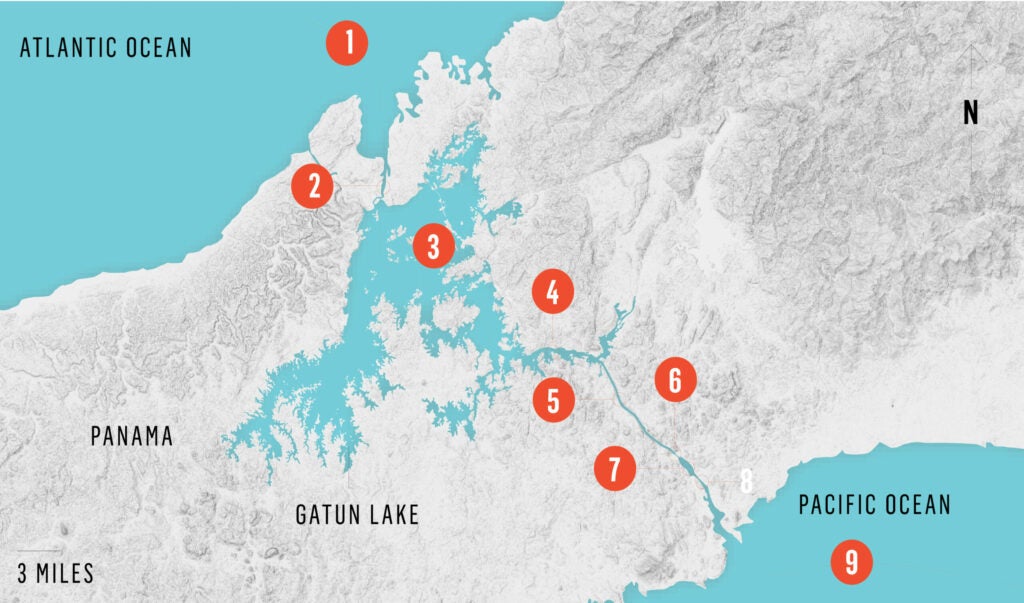 One Hell Of A Shortcut

It takes eight to 10 hours to traverse the Panama Canal, plus 15 more while waiting on either end. That’s still a lot faster than the shortest alternate ocean crossing, which tacks on some 3,000 miles. A freighter from East Asia, averaging 19 knots, could get to the Gulf of Mexico in 41 days going around Cape Horn or 43 using the Suez Canal. With the Panama Canal, the trip takes only 25 days, slashing time by 40 percent, not to mention fuel costs.

As Panama’s eight-year upgrade wraps up, it’s getting more competition. In August, Egyptian president Abdel Fattah el-Sisi announced plans to add another lane to the Suez Canal. The expanded waterway will accommodate two-way traffic, doubling its capacity from an average of 49 ships a day to 97, and cutting transit time from 18 hours to 11. It is ambitiously scheduled for completion in August 2015, making the two projects a race to the finish.

This article was originally published in the March 2015 issue of Popular Science, under the title “The Panama Canal’s Massive Upgrade Could Transform Global Shipping. Again.”