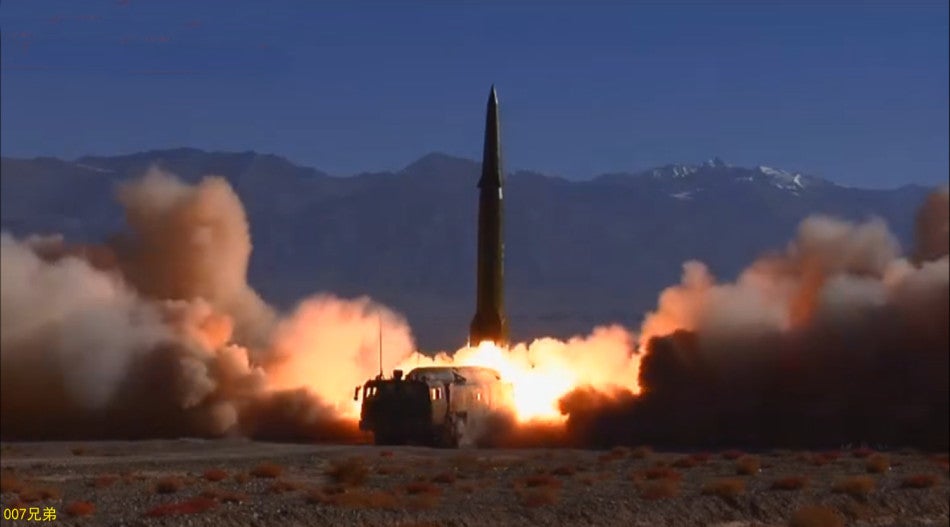 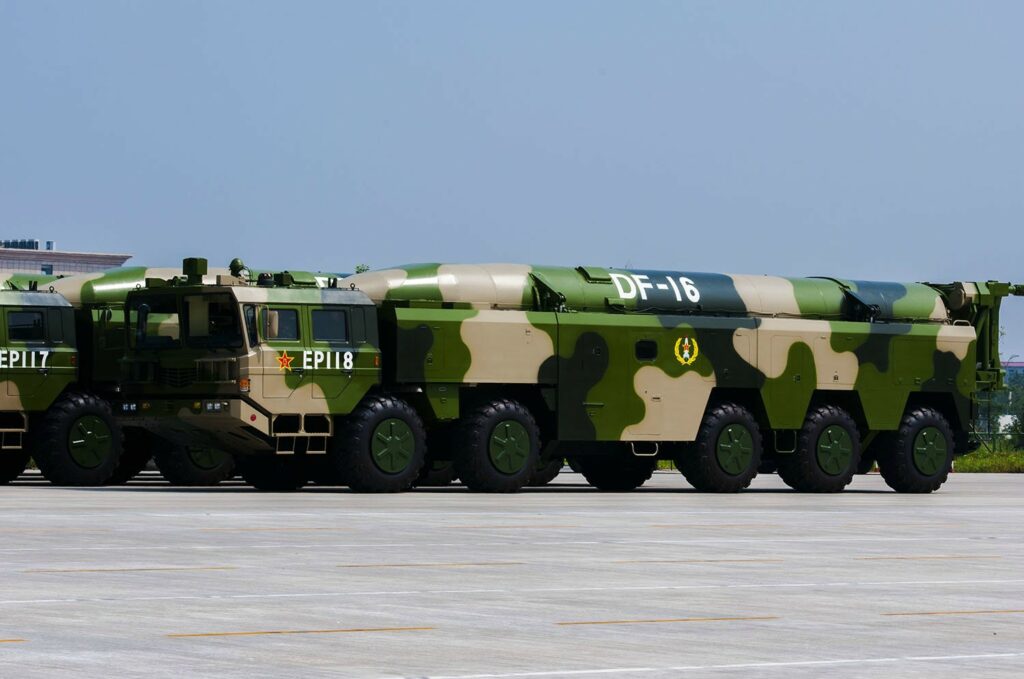 On the 70th anniversary of the Victory over Japan Day parade in September 2015, the then Second Artillery paraded multiple DF-1^ TELs in Beijing.

Already having the world’s largest and most advanced arsenal of short range ballistic missiles, China is constantly finding new ways to keep its missiles relevant for future battles. The DF-16 SRBM, which entered service in 2011-2012, has a range of 1,000km (twice that of the older DF-11 and DF-15), accuracy of 5-10 meters, and a warhead of up to one ton. Fired from a 10X10 transport erector launch vehicle, the DF-16B can hide hundreds of kilometers inland inside China’s interior, but reach out to launch attacks against enemy ships and bases. By flying faster, higher and further than the DF-11 and DF-15, it also can slip through many missile defense systems. And it can take ona variety of payloads, including anti-ship warheads, multiple independent reentry vehicles (MIRVs), bunker busting munitions and more. 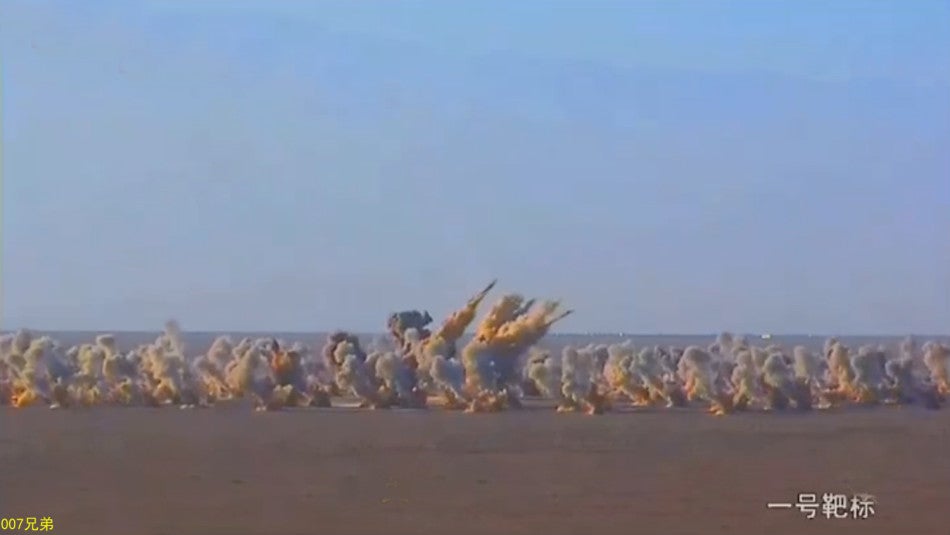 The DF-16B SRBM can carry submunitions to blanket areas with smart munitions to precisely target enemy vehicles and missile launcher.

The latest DF-16 variant, the DF-16B, introduces a payload of lethal cluster munitions. Compared to cluster bombs dropped from slower planes and cruise missiles, a ballistic missile equipped with cluster munition will only take minutes to reach its target as far as 1,000km away. The lethal payload of munitions can include guided variants, so scores of smart minibombs can quickly dispatch targets like grounded fighters, tank columns and air defense missile launchers. Thus, in addition to its role in China’s anti-access/area denial strategy of attacking enemy ships and bases, the DF-16B’s submunitions can be used to defeat other nation’s A2/AD networks (a new focus of states like Japan), by pulverizing enemy air defense and anti-ship missile batteries.