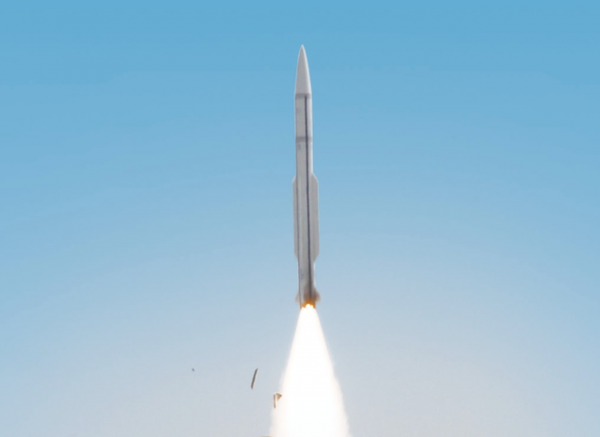 The SY-400 is a 180km range rocket,with a 200 kg payload, an accuracy of about five meters, and flies fast, high and maneuvers enough to dodge enemy missile defenses. Chinese Internet
SHARE 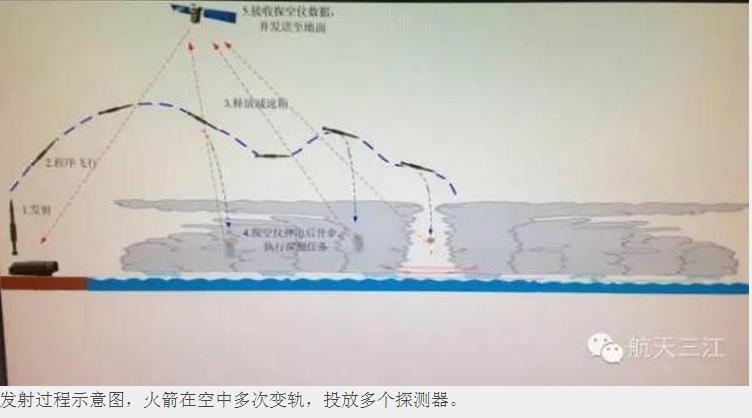 The SY-400’s anti-missile defense maneuvering makes it great for flying over a storm, and dropping a bunch of meterological payloads to observe typhoon conditions.

Dubbed the Heavy Sword, the SY-400 is a large, 1 ton, 180-200km Chinese guided rocket that uses its advanced rocket motor, maneuverability, sensors and datalinks, and body mounted airstrikes and fins to evade enemy missile defense systems and drop munition payloads throughout its flight. In 2014 On October 3, China fired a SY-400 at Typhoon Mujigae, a Category 4 storm, which had swept into Guangdong Province, killing 20 people and causing $3.66 billion in damage. But the launch into Mujigae wasn’t a military attack of retalition, but instead a science mission. 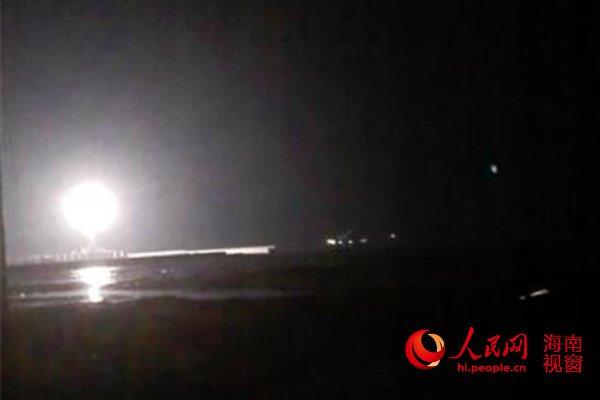 Chinese scientists borrow a SY-400 rocket to shoot at a hurricane.

The SY-400’s military requirements also make it ideal for stormhunting; its fast speed allows it to quickly drop sensor payloads to get a near simultaneous reading of typhoon conditions, and it flies high above any damaging stormwinds. Hurricane studying drones like NASA’s Global Hawk may have longer on station time, but have a smaller field of view, being limited to only onboard sensors. During its six minute flight, the SY-400 rocket dropped radiosonde sensor payloads into the typhoon’s eye and thunderstorm rainbands, which transmitted a wealth of scientific data from different parts of the typhoon.