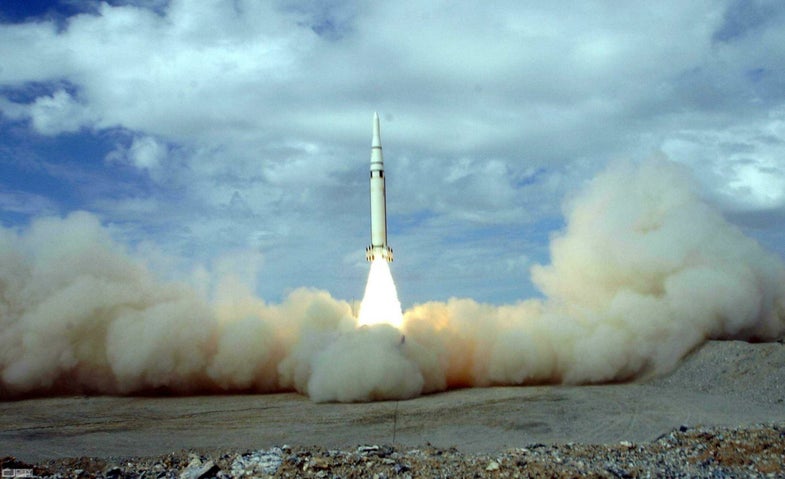 Chinese Internet buzz suggests that the DF-16 missile will make a public debut at the August 2015 Victory Day parade in Beijing on the 70th anniversary of World War II’s end, as suggested by this photo of the missile being transported to northern China. 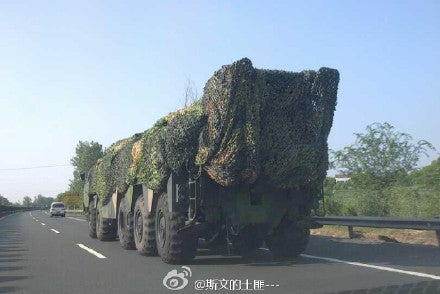 A DF-16 TEL vehicle travels on the highway (like most other countries, Chinese military vehicles regularly use highways alongside civilian traffic), likely to the parade preparation ground to rehearse for the 70th anniversary of VJ Day in Beijing.

China is quickly upgrading its formidable missile forces to match advances in defense technologies. While existing Chinese forces make use of anti-air and ballistic to deny access around large portions of airspace, ocean and land bordering China, newer missiles will be more effective against elements of America’s Air Sea Battle concept, like stealthy drones, and mobile enemy targets like anti-ship missile launchers. 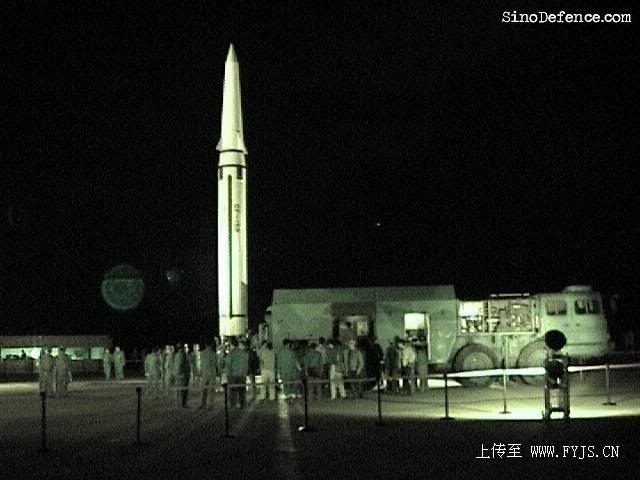 The DF-16 began development in the mid 2000s, where it was initially identified as the DF-11C, a two stage variant of the DF-11. The second stage has manuevering fins at the base of the second (upper) stage allows the DF-16 to make flight corrections to hit targets more accurately.

The DF-16 short ranged ballistic missile (SRBM) is an improvement over the DF-11 and DF-15 SRBMs fielded by the PLA and Second Artillery. Currently, China has deployed over 1,000 of the two older missiles, which have ranges of about 500km-700km and an accuracy of about 30 meters, opposite of Taiwan. According to the Project 2019 Institute, a think tank, the DF-16 is currently deployed to a Second Artillery regiment in Guangdong Province, a suitable location for targeting either Taiwan or Vietnam. 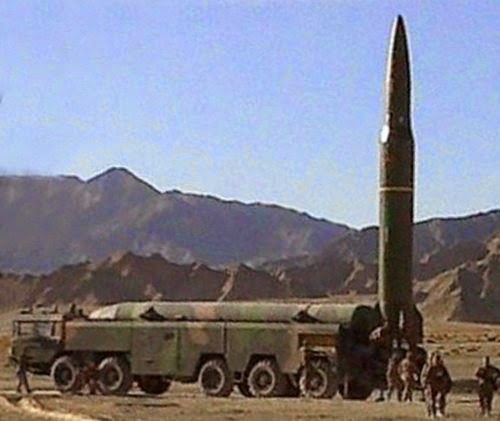 To accommodate the larger two stage DF-16 missile, the TEL vehicle has ten wheels instead of the DF-11’s eight wheels. With cross country capability, the DF-16’s TEL vehicle could go off road to dodge enemy aircraft, and launch the solid fueled DF-16 in under a minute.

The DF-16 is larger, as evidenced by its use of a five axis transport erector launch (TEL) vehicle, versus the older missile’s four axle TEL. With an estimated range of around 1,000km and a 5-10 meter accuracy, the DF-16 also flies higher and faster, making it more difficult for missile defense systems to intercept it. The DF-16’s high accuracy, rapid flight time and its large 500kg-1000kg warhead would allow it to target moving enemy targets, such as ships, missile TEL vehicles and leadership convoys.

Want to Know What It’s Like to be Blown Up by a Chinese Missile? Ask This Ship