The Taliban have seized crucial US military equipment, including data on Afghans

It's not the first time it's happened. 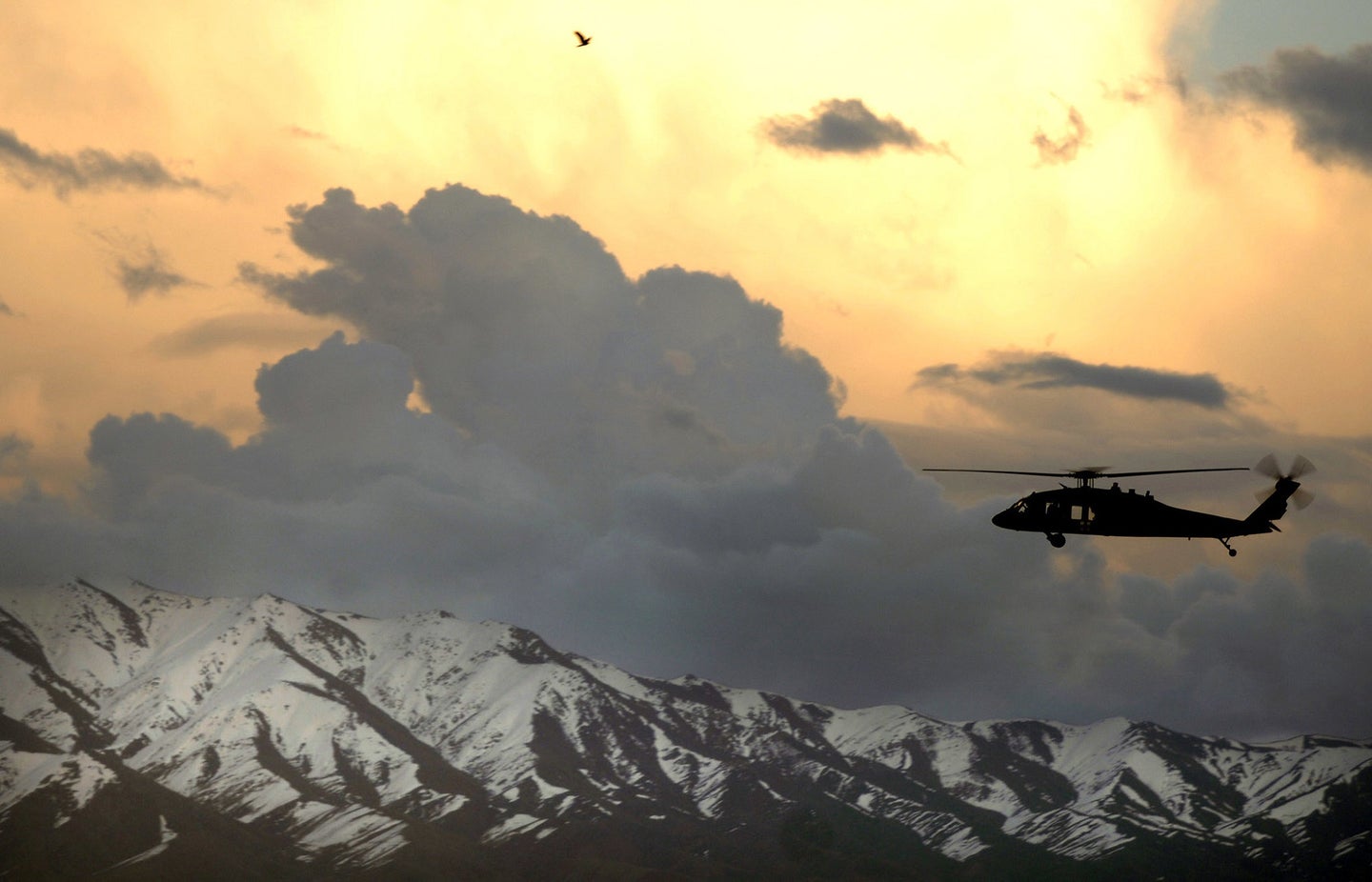 The Biden administration admitted on Tuesday that the Taliban had captured a significant amount of US military equipment originally supplied to Afghan security forces during the militants’ blitzkrieg on Kabul in recent weeks—and the US doesn’t know exactly how much American gear they’ve lost to terrorist hands.

“We don’t have a complete picture, obviously, of where every article of defense materials has gone but certainly, a fair amount of it has fallen into the hands of the Taliban,” White House National Security Adviser Jake Sullivan said during a press conference. “​​Obviously, we don’t have a sense that they are going to readily hand it over to us at the airport.”

While Sullivan did not specify what a “fair amount” of defense materials entailed, he had previously blamed the members of the Afghan National Defense and Security Forces (ANDSF) for laying down their arms before the Taliban onslaught, stating that the US’s $86 billion in funding over the last two decades “could not give them the will and ultimately they decided that they would not fight for Kabul.”

At the moment, there’s still a lot that senior US officials don’t know about American weapons falling into the hands of the Taliban. But based on past reporting from US government watchdogs, the militant group may have inherited a broad arsenal of American weapons from the hands of fleeing Afghan security forces.

According to a 2017 Government Accountability Office report, the U.S. military transferred roughly 75,898 vehicles, 599,690 weapons systems, and 208 aircraft to the ANDSF between fiscal years 2003 and 2016. And according to a recent Special Inspector General for Afghanistan Reconstruction analysis, the last few years have seen the Defense Department send the ANDSF more than 7,000 machine guns, more than 4,700 Humvees, and more than 20,000 grenades. This is to say nothing of the communications, explosive ordnance disposal, and intelligence, surveillance, and reconnaissance (ISR) equipment transferred to the ANDSF over the course of two decades as detailed in the GAO report. According to the Intercept, the Taliban have even seized US military biometrics devices “that could aid in the identification of Afghans who assisted coalition forces.”

That American weapons are falling into the hands of the very militants they were intended to kill is nothing new. A 2016 Pentagon audit revealed that poor record-keeping and regulations had allowed nearly half of the 1.5 million weapons provided to Iraqi and Afghan security forces since 2002 to go missing, including nearly 978,000 M4 and M16s, while a 2014 SIGAR report found that some 43 percent of weapons provided to the ANDSF likely ended up in the hands of groups like the Taliban or ISIS. There is also plenty of ammo missing from former Afghan government stockpiles.

That said, not all of this captured gear will see combat again. Captured UH-60 Black Hawk helicopters the Taliban paraded on social media during the group’s march on Kabul, for example, are both unflyable and outright unsustainable due to a lack of training, spare parts, and logistics required to operate such advanced equipment, as Defense One astutely noted on Friday.

Still, the overwhelming volume of American small arms and other weaponry captured from Afghan military outposts by the Taliban is still a major propaganda victory for the group, if anything. Indeed, the militant group has taken pains to parade captured US military gear—including rare weapons like the special operations forces FN-SCAR—in videos showcasing their capabilities. Several Taliban fighters had American-made weapons on display when they were pictured sitting in the presidential palace.

When pressed on the matter of US equipment falling into enemy hands on Friday, prior to Kabul’s fall, the Pentagon appeared unprepared to address the potential issues. “We are always worried about US equipment that could fall into an adversaries’ hands,” Pentagon Press Secretary John Kirby said at the time. “What actions we might take to prevent that or to forestall it, I just simply won’t speculate about today.”

But days later, when asked if US troops were taking action “to prevent equipment from falling into the hands of the Taliban by destroying it” during a Tuesday press conference, Maj. Gen. Hank Taylor of the Joint Staff provided a dismally simple response: “I don’t have the answer to that question.”