With Drone Shortage, Air Force Pilots Train With Cessnas Dressed Up Like Predators 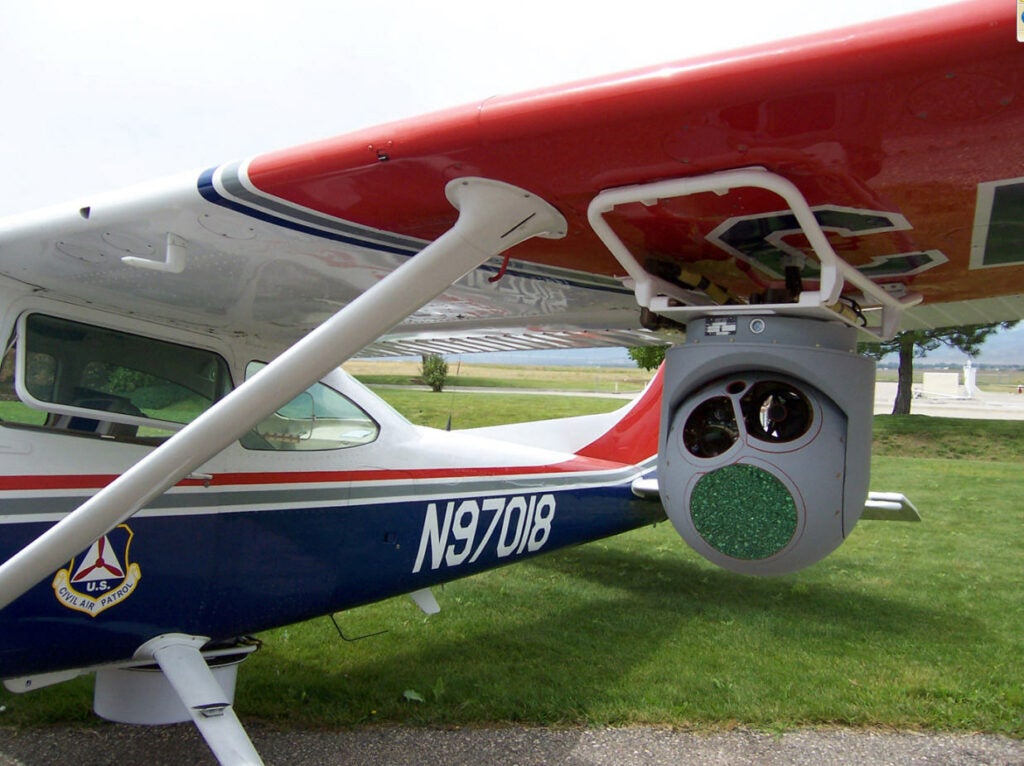 A Cessna 182 wears the sensor ball of a Predator

A high demand for Predators and Reapers on the front lines has led the U.S. Air Force to take an unusual step: asking human pilots to mimic the drones for training purposes back in the States.

Cessna 182 aircraft have become converted “Surrogate Predators” with the installation of a “Predator ball” that typically serves as the surveillance and tracking eyes for drone operators. Such Predator balls give the manned Cessnas the ability to lock onto targets and track them.

“We’re using a manned aircraft to simulate an unmanned aircraft,” said CAP-U.S. Air Force Commander Col. Bill Ward. A group of 18 pilots from the Civil Air Patrol have volunteered for initial training to learn the same tactics and procedures of Predator operators on combat missions. All CAP pilots have prior military experience.

The retrained Cessna cadre will then take part in Green Flag military exercises, in which they play out hunter-killer scenarios by identifying targets and providing video to an Army or Marine brigade. The only difference between the Cessnas and the real thing is that pilots won’t shoot Hellfire missiles themselves.

PopSci has previously examined how the Air Force wants to reinvent itself by training thousands of drone pilots overnight. Reaper and Predator drones have already launched countless strikes on enemy targets from up high, as seen in this exclusive PopSci gun camera footage narrated by a Predator instructor pilot.

Still, the manned Surrogate Predators hold at least one advantage over the real thing — they probably won’t escape the control of human handlers so easily based on an internal malfunction or communications glitch.