Captain Adam Brockshuh, USAF walks us through footage from the gun camera of an MQ-1 Predator drone during a real-world strike on suspected insurgents in Afghanistan 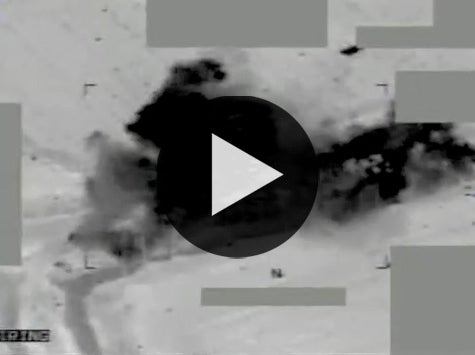 In this video, exclusive to PopSci.com, Captain Adam Brockshus narrates a Hellfire missile strike on a group of insurgents in Afghanistan. As a Predator instructor pilot, Brockshus was called into the Ground Control Station to oversee a former student who was taking his first shot in combat.

Click on for an inside look at how the hundreds of attack missions using unmanned aircraft are executed.

The insurgents under fire here gave themselves away when, apparently, they accidentally detonated an IED they were trying to set up. The pilot’s instructions were to target the second man in the group.

For more on how unmanned drones have changed the way war is waged in the air, and the U.S. Air Force’s frantic unmanned reinvention, see our September issue cover feature here and its accompanying gallery for more on the anatomy of a typical unmanned strike.