Drones Hone In On Taliban Targets Marked With Tiny Microchips 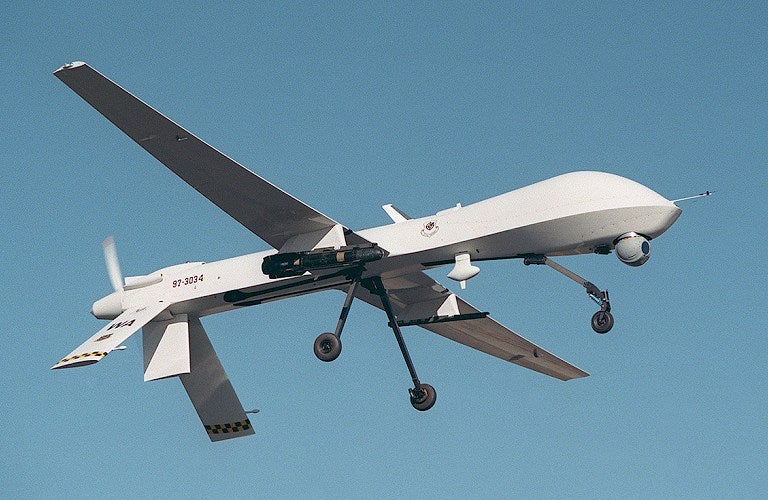 New information is coming to light about how the US military has been directing their bombing attacks by unmanned drone aircrafts via small microchip beacons. These microchips, planted by hand by spies around the homes or meeting places of Al-Qaeda agents, send signals identifying targets for destruction, much like laser designators for smart bombs.

One of the most difficult aspects in the war being conducted in Pakistan is obtaining accurate, real-time intelligence, accessing the region, and ultimately attacking the threat. However, in the remote and mountainous regions of Waziristan and the Swat Valley in Pakistan, populated by factious tribes that may or may not be housing Al-Qaeda operatives, this has proven difficult. Over the past several years the US military has launched many missile attacks by the drone aircrafts, which have solved the problem of the access and the attack. The microchips, called “parthai” by locals, meaning “metal device” in Pashto, have solved the issue of intelligence. The chips are placed by local tribesmen, who are paid by the CIA and who have a more intimate knowledge of the community and targets.

The drone program has been championed by the military as a cheap option that doesn’t directly threaten troops in the region. However, the bombings have been criticized for causing large amounts of collateral damage. These chips could be an attempt to focus their attacks to prevent civilian casualties by pinpointing their attacks as much as possible.

The chips have certainly caused a commotion in the region. Locals are reportedly trying to avoid Taliban fighters so as not to be near future attacks. The Taliban has also started cracking down on people they feel may be chip-carrying spies. A video released by the Taliban in April shows the killing of a man who claims to have been paid by the CIA for planting a chip. The video may be in response to the fact that the drones have supposedly claimed the lives of nine of the top twenty Al-Qaeda leaders in the past 18 months.