How to grab and move multiple iPhone apps at once

Today's the day you learn to stop moving iPhone apps around one by one. 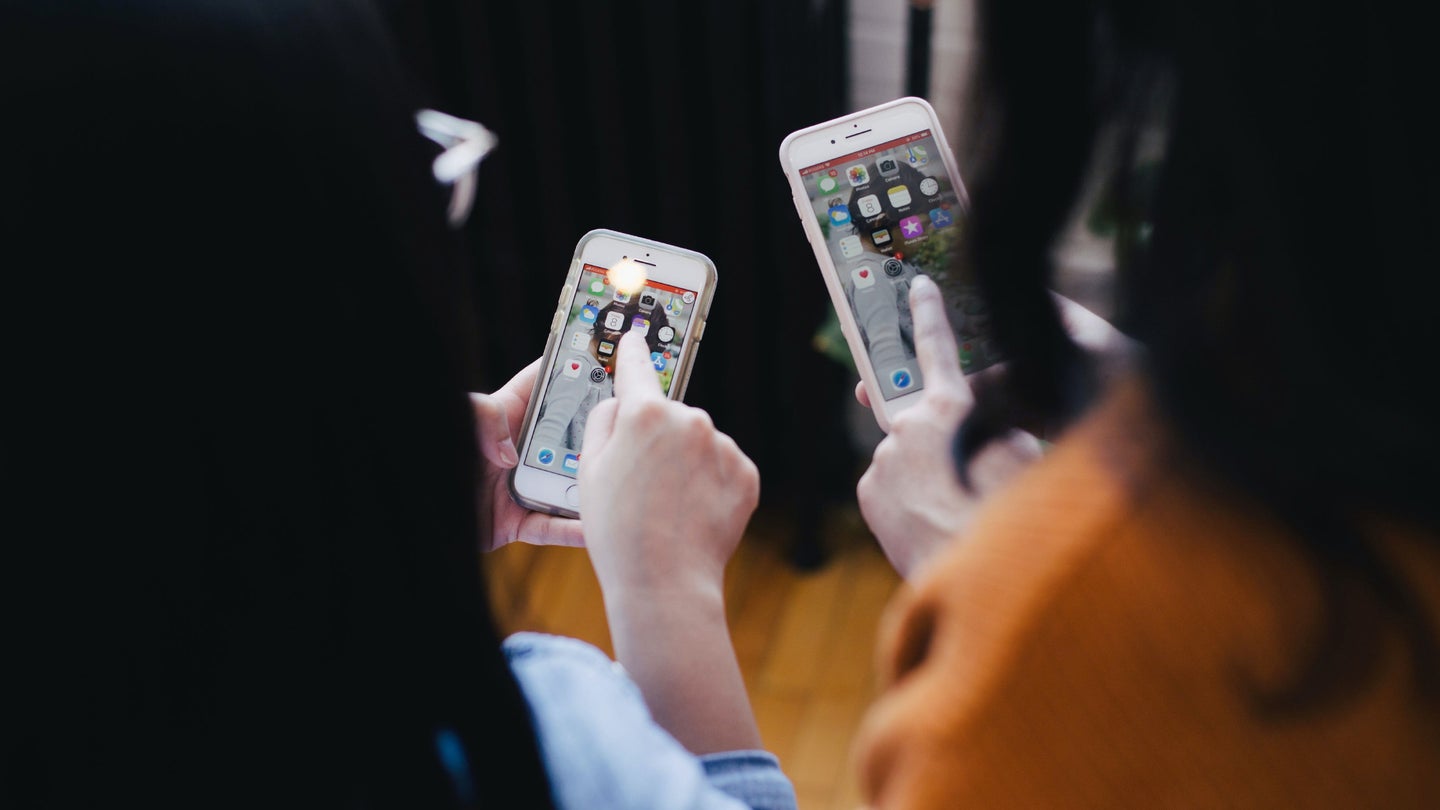 Now that you know how to do this, show a friend. Jason Goodman / Unsplash
SHARE

There’s an iconic scene in Braveheart where William Wallace, played by Mel Gibson, repeatedly orders his army of Scots to “hold… hold… hold!” in the face of an English cavalry charge, and I want you to keep that in mind for the next few minutes as I talk about iPhones.

Now, the stakes—literally—are not as high today as they were when Wallace’s infantry raised sharpened wooden poles at the last moment, obliterating the rushing horsemen. But those three words will truly help you as I walk through how to select and move multiple apps at once on your iPhone’s home screen.

How to select and move multiple apps at once on iOS

Anyone who’s reorganized their iPhone screens knows this first step: press and hold the app you want to move. Keep holding—don’t let go. Ignore the dialog box that appears, asking you if you want to edit your home screen. Keep holding. Don’t waver when all the app icons start to jiggle. Keep. Holding. This is where the fun begins.

Now, using any finger other than the one keeping pressure on that first app you touched, start tapping the icons you want to move. They’ll start to stack up, along with a number that shows how many apps you’ve grouped together. When you’ve grabbed everything you want, just drag the pile to another part of the home page, a folder, or another home page entirely, and let go. The apps will fall into place right there, in the order you selected them.

That’s all there is to it, but there are some foibles that can make the process a little awkward if you’re using it for the first time.

I emphasized Wallace’s words above for a reason: let go of the first app you pressed down on—at any point—and you’ll have to restart the process. If you stop holding when the dialog box popped up, you’ll be stuck there and will have to tap elsewhere on the screen to close it. Don’t bother choosing Edit Home Screen—you won’t be able to stack the apps no matter how hard you try. If you release when the icons start vibrating, you’ll lose the ability to start a pile. Hit Done in the top right to begin again. And if you lift your finger before the app stack gets where you want it to go, they’ll all drop right where they are.

Move the app stack to an empty part of the screen

Before you start grouping apps, slide the first one to an empty part of the screen. Not only will this eliminate the need for dexterous digit gymnastics, but it will help you avoid accidentally creating an app folder as the unselected apps slide left. If they slide under your stalwart fingertip, iOS will think you’re trying to create a folder and open one up. If that happens, just drag your app hoard away from the folder window and it’ll disappear.

You can stack apps that are in folders

If you want to pull an app out of a folder and stick it in your ever-growing pile, just use your tapping finger to open the folder and touch the icon you want. Tap outside the folder to close it when you’re done. You can’t, however, stack folders.

Tap strategically, if you want

Some people are happy to let apps fall where they may, building an iPhone organizational scheme that only makes sense to them. Others strategize. If you’re in the latter group, and have a plan for how you want your apps to end up, all you have to do is make sure you long-press on the first one first, then tap them in the order you want them listed. So if you want to keep your home screen in alphabetical order, for example, tap App Store, then Bumble, Chrome, and so on until you’ve got everything under your finger. Sterling work, friend.