Those maps on GPS devices and Google don’t just appear. Here’s how a fleet of minivans is working to digitize every road, building and sign in the world 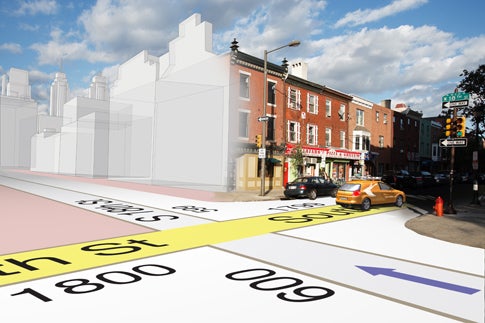 The Netherlands-based Tele Atlas is one of two companies that build and update street maps to feed to GPS-device makers and Web sites such as Google Maps. Its raw data: photographs captured by more than 300 drivers, who collectively covered 350,000 miles last year.

They use a fleet of about 50 minivans, equipped with six to ten 1.3-megapixel still cameras mounted on the roof and facing in all directions to provide a 360-degree view. (Recently the company added stereo cameras, paired to shoot the same area at different angles, so it can create 3-D images of terrain and buildings.) As the vans drive (as fast as 55 mph), the cameras automatically capture an image about every 10 feet. An onboard computer makes sure the image has enough detail, including a clear shot of street and road signs. If not, the driver repeats the route. With a highly accurate type of GPS, a gyroscope and other equipment continuously calculating the van’s position, the location of every object in the photo can be placed to within a foot. 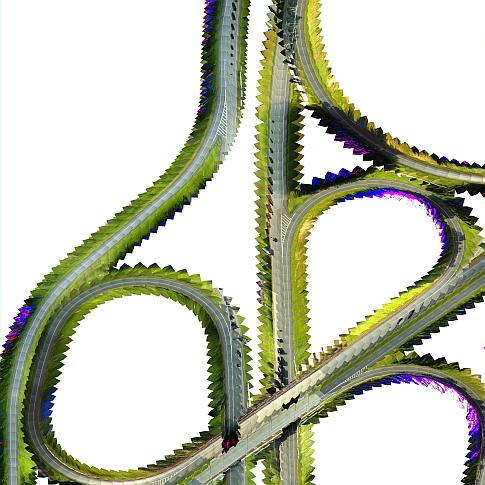 Inside each van, duplicate hard drives record thousands of photos. Every day, drivers send one hard drive to Tele Atlas’s office in New Hampshire to evaluate image quality and the other to a facility in Poland. There, employees use software to stitch a day’s photos into a high-resolution mosaic that looks like an aerial image. The program also picks out every pattern that resembles a road sign, traffic light or other object. An editor categorizes the object and records its exact location in the database; that’s how, for instance, your GPS knows the speed limit and how Google can show one-ways. Finally, the data goes to offices in New Hampshire and India to be converted into standard formats for customers such as Google, Pioneer and BMW, which then reformat it for their Web site or device.

Tele Atlas estimates that 10 to 15 percent of the areas it maps differ from year to year because of construction and other changes. Since the company delivers new maps to its clients every 90 days, it must constantly update its database. That means not only re-driving roads but also culling map data from thousands of other resources, including aerial imagery, engineering surveys, and even UPS branches, pizza-delivery joints and regular GPS users.

On the next page, how a mapping van works.

How a Mapping Van Works 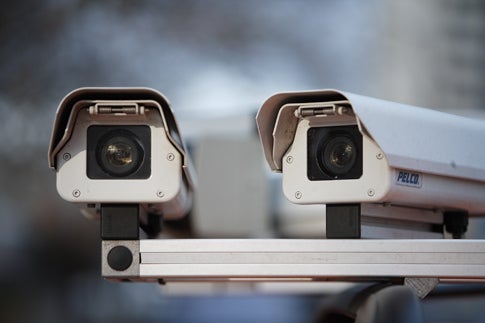 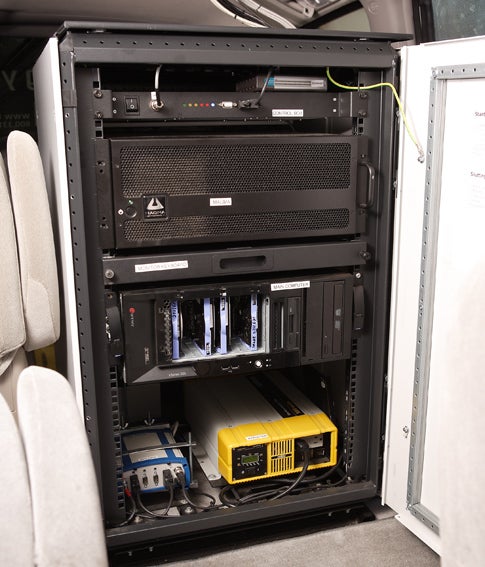