So you want to try intermittent fasting. Here’s how to do it.

When to eat, and when not to eat, that is the question. 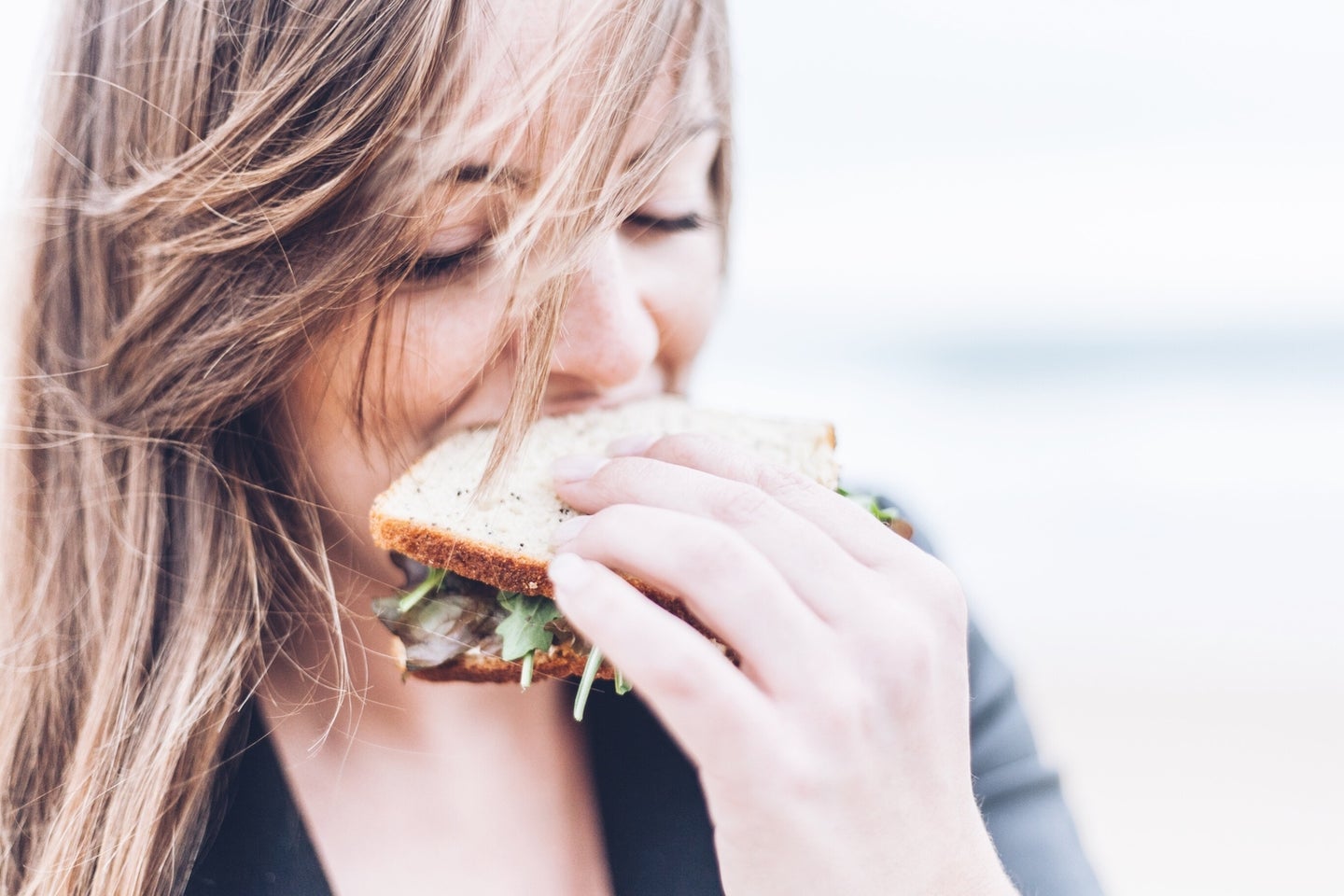 Your food might even taste better if you've waited a day to eat it. Gardie Design & Social Media Marketing via Unsplash
SHARE

Check any recent roundup of popular diets, and you’re sure to see intermittent fasting on the list. Like any weight-loss program, this one—which calls for long stretches of time with limited to no food—isn’t a quick fix. But according to nutrition experts, it can be effective if it works for you.

First, a disclaimer: while studies in mice and rats show a slew of health benefits—including weight loss—from intermittent fasting, there’s less research on whether those same benefits also apply to humans. “At this point, the group we have the most research in outside of animals are people who are overweight or obese, not as much in people who are a healthy weight,” says Colleen Tewksbury, a senior research investigator and bariatric program manager at Penn Medicine.

And while the human studies show intermittent fasting can probably help people lose weight, it’s not any more effective than other diets that restrict the amount of calories a person eats in a day. Still, it tends to be slightly less restrictive than some methods, and probably won’t cause any harm, says Kelsey Gabel, clinical assistant professor and postdoc at the University of Illinois at Chicago. “It appears the programs are safe,” she says.

Some people, like athletes who do high levels of physical activity, should be more cautious with intermittent fasting, though, Tewksbury says. It also isn’t recommended for adolescents, people over the age of 65, or anyone recovering from disordered eating, whether it be anorexia or binge eating. People with diabetes can practice intermittent fasting safely, but they should be supervised by a nutritionist or medical professional. And as with any dietary change in general, it’s good to seek professional advice, she says.

With that advice in mind, starting intermittent fasting means picking a method. The best one, Gabel says, is the strategy you think will fit best in your life—so you’ll stick to it. “You should also continue to think about making healthy choices when you are eating,” she says. “The things that make you most successful are the things that benefit anyway: higher-fiber foods, fruits and vegetables, drinking lots of water, protein-rich foods, and healthy fats.”

There are a few ways to practice intermittent fasting—these are the most popular:

Alternate-day fasting is the most restrictive method, as it involves an absolute fast—entirely abstaining from food—on every other day. “It’s at least a full 24 hours without eating,” Tewskbury says. You should still drink water on fasting days, though, and many people also hydrate with calorie-free drinks, like tea, during fasts.

Modified fasting involves eating some food on fasting days, but drastically less than you would eat on a normal day. On fast days, people eat around 25 percent of the calories they typically need, so someone who normally consumes 2,000 calories would eat 500 during their fasts.

With this strategy, there’s no set schedule for fast days. You may want to fast every other day, or you might start with the popular five-and-two program: five normal eating days, followed by two fast days.

To practice time-restricted eating, you should only eat within a certain window of time during the day. A popular method involves fasting completely for 16 hours, then eating during an 8-hour period. “You can still maintain a normal eating pattern even when you’re doing an 8-hour feeding window,” Gabel says. “You can still fit breakfast, lunch, and dinner.”

Some evidence suggests it’s best to place your eating window earlier in the day, but Gabel says that might not work for many people’s schedules. “Anecdotally, people are more adherent if they’re able to eat with their families. Moving the window to where it works in your life might be beneficial.”

What to watch out for

If you’re practicing any form of intermittent fasting, it’s important to be on the lookout for signs that it’s become unhealthy, Gabel says. Red flags may include excessive weight loss, particularly if you’re at a healthy weight to start with. Listen to your body, she says, and notice how it’s feeling: If you’re lightheaded or dizzy during a fast, reach for healthy food.

Cognitive changes are also a cause for concern. “It can be difficult to focus, and you can feel foggy, if you’re not going about it in a healthy way,” Tewksbury says.

Overall, most people do get the nutrition they need during intermittent fasting, Tewskbury says. “If people like it and they can do it safely, go for it.”