How To Invent Sci-Fi Languages

And get paid for it, too 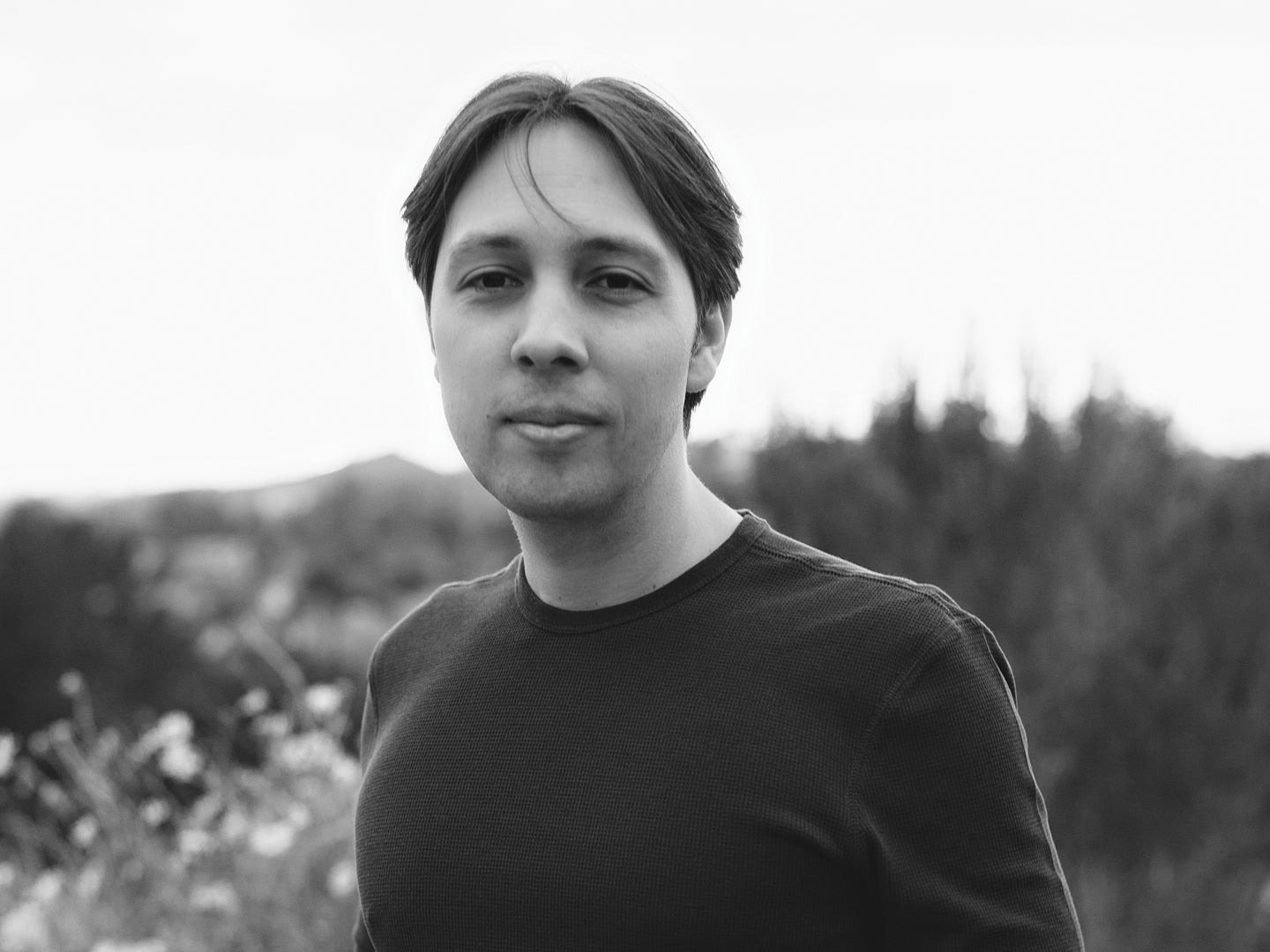 As a college freshman, David J. Peterson became fascinated with languages. He then began inventing his own words and grammar. “It was kind of like crocheting,” he says. “Except you can make money with crocheting.” Peterson finally hit payday in 2009, when he won a competition to design the Dothraki language for Game of Thrones. Soon, he was crafting fictional tongues for TV shows like Defiance and The 100.

How do you start inventing a language?

I separate the process into three distinct branches: sounds, word meanings, and grammar. I usually start with the sound system, which affects grammar, and also with nouns. Then I base the language on whatever desire I have for the grammar’s shape to take.

In the real world, languages evolve over time. Do yours?

I am creating the language to look as if it evolved in the real world, so it has to have a realistic character to it. But since I am emulating thousands of years of linguistic evolution on paper, it is a monumentally difficult task.

Is there anything you try to consciously avoid?

I don’t like articles and verbs. Languages like Russian, which have no definite or indefinite articles, get on fine without them—and that’s wonderful.

This article was originally published in the January/February 2016 issue of Popular Science, under the title “Inventing Sci-Fi Languages.”