Project: Save the Manatee Manatees, also known as sea cows, are gentle, slow-moving herbivores that like to paddle about in... 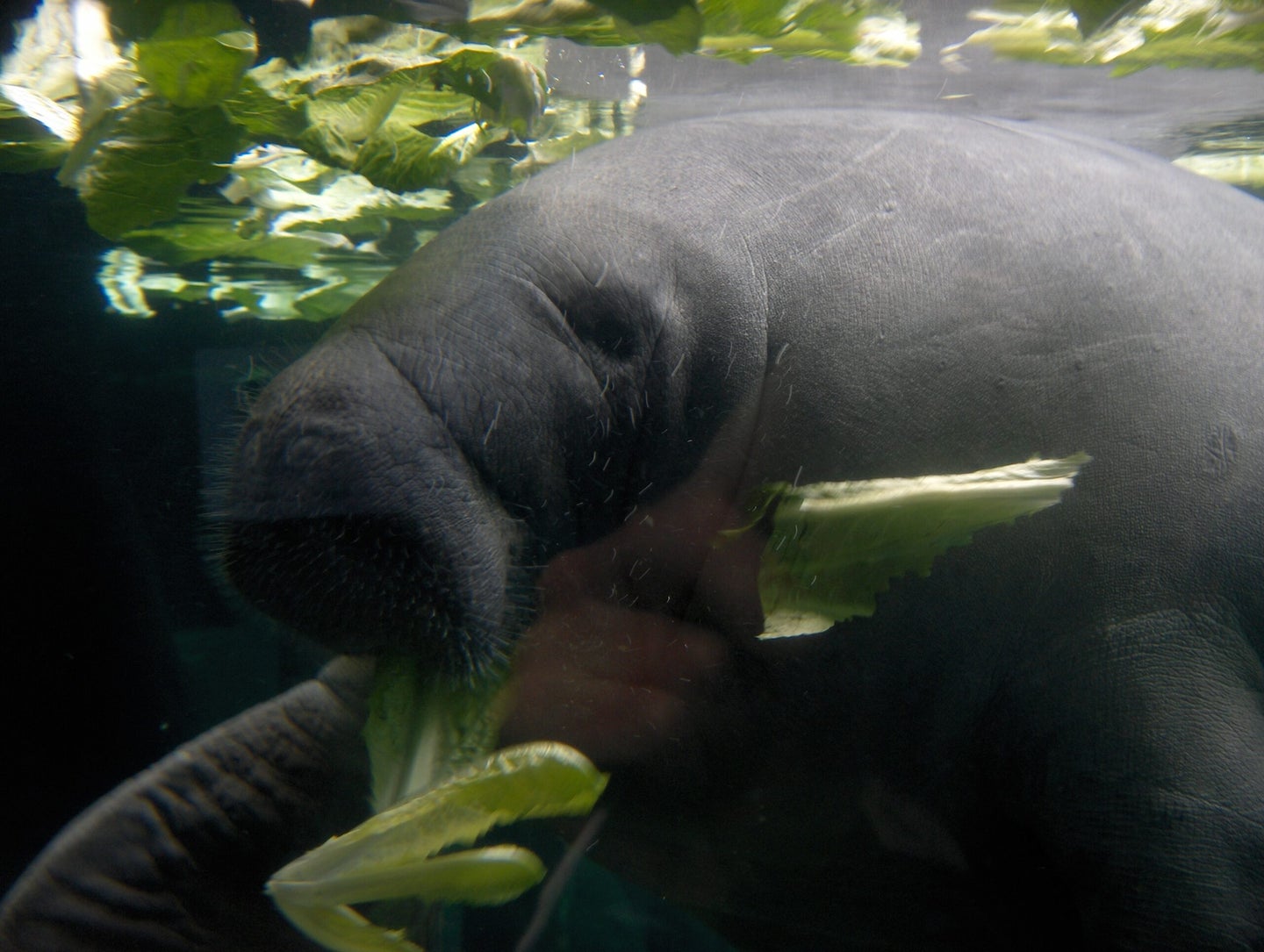 Project: Save the Manatee

Manatees, also known as sea cows, are gentle, slow-moving herbivores that like to paddle about in shallow, slow-moving rivers, estuaries, saltwater bays, canals, and coastal areas. In the US, they can be spotted anywhere from Texas to Massachusetts, but they are mostly seen in Alabama, Georgia and South Carolina in the summer, and Florida in the winter. Elsewhere, they can be found in the shallow waterways of Central America and along the north coast of South America.

As far as we know, manatees have no natural enemies… except humans. A significant number of the creatures die every year after being struck by watercraft. Others are crushed or drowned in canal locks and flood control structures, or die because they’ve eaten fish hooks, fishing line, getting caught in crab traps, or because they are forced out of refuge areas in the winter.

Save the Manatee is a non-profit organization originally started by singer/songwriter Jimmy Buffett and former U.S. Senator Bob Graham (when he was was governor of Florida), and it advocates in various ways to protect the animal at the local, state, and federal level, as well as by assisting international efforts.

There are several ways to help this initiative. You can join the manatee sighting network, provide sanctuary for the creatures if you own waterfront property, lobby against fracking by supporting anti-fracking legislation, write letters to the editor and your government representatives, and spread the word on social media. You can also adopt a manatee by donating $25 to the organization.

“Since record-keeping began in 1974, more than 41% of manatee deaths where cause of death was identified were human-related – and almost 34% were due to watercraft collisions (the largest known cause of manatee deaths),” say organizers. “With increased awareness, education, regulations, and enforcement, manatee deaths caused by humans could be substantially reduced, and the eventual recovery of the species could be realized… Human activities are harming manatees, and only our compassion and action can protect them.”