How you can help our furry friends 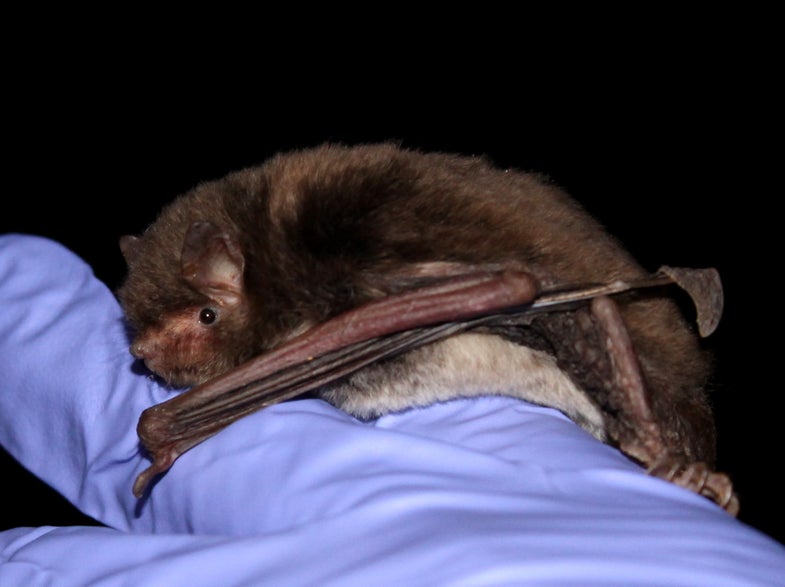 For reasons I have never understood, bats have a bad reputation. Perhaps it is because some of them look a bit fierce, or perhaps it is because they have a habit of flying close when they are hunting; either way, their reputation is completely undeserved. Bats are a very important part of our environment.

According to the Nature Conservancy, there are more than 1100 species of bats around the world, and they make up more than a quarter of the worldwide mammal population. They range in size from the itty bitty 2-gram bumble bee bat, to the hefty, 1.5-kg “flying fox.” They are very important for pest control as each one can eat more than 1000 mosquitoes in an hour. They’re also an important pollinator; just like bees, some species feed on nectar or fruit, and they help spread pollen from plant to plant. Only three species are the so-called “vampire” variety, and none of them live in the US. And although we don’t like to think about it, bat droppings, also known as guano, are a rich fertilizer, and it was once a major trade item.

Sadly, most bat mothers only give birth to one pup a year, and that makes bats especially vulnerable to changes in their environment. That’s why two projects want to learn more about bats and how to protect then.

With iBats, volunteers load a free app onto their mobile device and record bat sounds. When combined with other data, this allows researchers to monitor changes in bat populations over time. So far, more than 600 people have collected recordings in several countries, and uploaded them to a bat database.

If getting close to bats just isn’t your thing, then you can help by going to the Bat Detective site and listening to bat calls to help classify them. It turns out humans are really good at figuring out whether what they’re hearing is a bat call or not.

According to Bat Detective organizers, “The ultimate goal is to use your classifications to make a new automatic programme that researchers all over the world can use to extract information out of their recordings, making it really easy to track populations of bats. This will make understanding how bat populations are being effected by global change much easier.”

Both projects are a marvel of inter-organizational cooperation. iBats is a project for several national conservation groups in many different countries, as well as the Zoological Society of London and The Bat Conservation Trust. It is funded by The Darwin Initiative and The Leverhulme Trust. Meanwhile, Bat Detective is a partnership project between University College London, the Zoological Society of London, The Bat Conservation Trust, BatLife Europe, University of Auckland, and the Citizen Science Alliance.